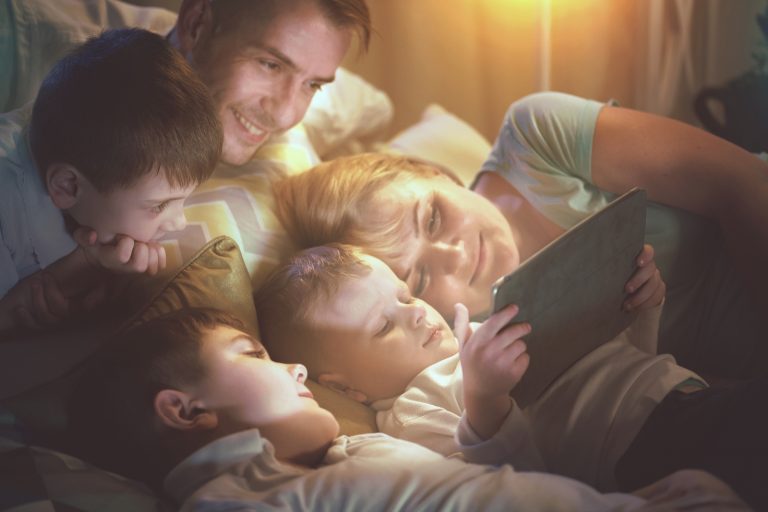 The idea of filtering films to make them more appropriate for families has been an issue that many different companies and services have attempted to address. The topic has been in the news a lot recently as the Utah-based streaming service VidAngel faces an ongoing legal battle with four Hollywood studios over their filtering rights. Just last week, Amazon and Sony both made announcements that they are finally presenting their own solutions to the issue of cleaning up films to make them more accessible to families.

Hear the details about each announcement in the article below:

ClearPlay, a movie filtering service, will now allow customers to stream select rentals and purchases made on Amazon.com, according to ClearPlay CEO Matt Jarman.

Jarman told the Deseret News that this service is “in early testing stages.”

ClearPlay’s filtering service allows users to skip over scenes they may find objectionable. The service also mutes potentially inappropriate language, according to the company’s website

ClearPlay recently created the new technology to filter movies through Amazon, for both Prime members and regular customers, Jarman said. The company showed the product to Amazon, which was “very helpful, very supportive,” he said.

Now, users with an updated version of Google Chrome can add the filter, allowing customers to filter out compatible Amazon rentals and purchases. The service is available to the public. You can check it out on Amazon here.

Sony announced a new initiative this week that will include “clean” versions of films in its home video releases, according to The AV Club.

The clean versions of the films will be not unlike films you’d watch on TV broadcasts and airplanes, according to The AV Club.

The project will launch with 24 films from Sony’s vault, and will include free extras for digital downloads bought on iTunes, VUDU and Fandango Now.

Sony plans to release clean versions of such hit films like “Moneyball,” the Ghostbusters series and “Big Daddy.”

You can see a full list of the films at The AV Club.

These filtering companies don't have bots cleaning the movies, they have human beings cleaning them up–Software cannot make moral decisions. To suggest any computer can make a moral decision is beyond laughable and very uninformed. SONY vs CLEARPLAY vs Vid Angel Sony is the content creator, they can do whatever they want with their movies, including clean them up. ClearPlay has been in business for nearly 18 years, because they figured out if you don't make an illegal copy of a movie and just take a movie and use it as a reference point to tell a software when to skip and mute content, then it is 100% legal. Vid Angel made illegal copies of movies and put them on their server (without a video-on-demand) license. Illegal copy of a movie made, law #1 that was broken. Making movies available for public consumption without a video-on-demand license, broken law #2. Vid Angel now has their back up against the wall and are desperate. They claim if they are shut down permanently that filtering of any kind will no longer be available to anyone. They don't back up their legitimacy to the courts, by using ClearPlay as an example to the judge, because the judge will notice that ClearPlay can filter without making illegal copies of movies. So Vid Angel makes light recognition of ClearPlay's existence, but otherwise pretend like they do not exist. Vid Angel's days are numbered, because they have been shut down in different appeals to have different decisions be judged in their favor and every time they have been denied. The most recent appeal to the courts the judge made a decision 3 days earlier than expected, because their plight is becoming more and more and open-and-shut case, because they are movie pirates, plain and simple.

I want to edit myself! Not let these big companies decide what I want Edited for me and my fam! In addition, if they're not against making movies more appropriate for families, then what is wrong with Vid -Angel?