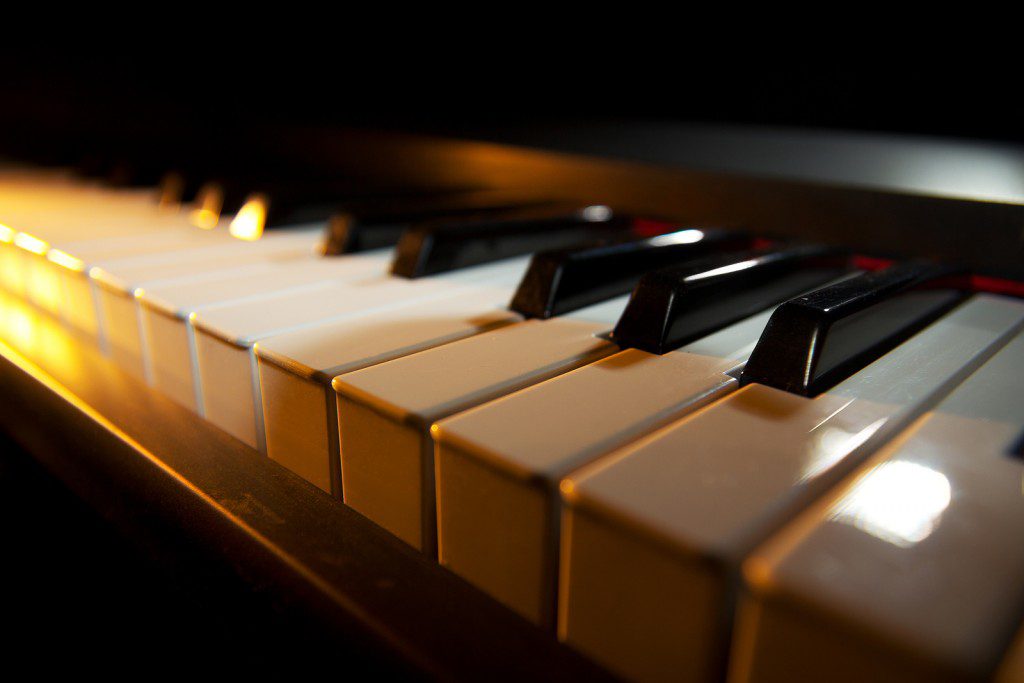 Editor’s Note: The following is part two of a three-part series. To read part one, click here.

Andrew had been wounded and lost his right arm fighting in World War II. He had planned to make a career playing music professionally, but that dream was gone. In addition, he was surprised to learn that the doctor who saved his life had had his own life saved by Andrew’s father in World War I. And the surprises didn’t end there.

“Did you father ever tell how he and I became friends?” Dr. Jacobson asked.

Andrew shook his head. “He didn’t talk about the war much.”

“We met one night when the troops gathered for entertainment. Everyone was disappointed to learn that the entertainers were sick. Our commander knew that John, your father, played the piano because he had played previously for the officers. So he told John to play. I considered myself a singer, and I volunteered to join him. We were a hit.”

“Yes,” Dr. Jacobson answered. “He was incredibly good. He said he hoped someday to make a career in musical entertainment.”

“He has never mentioned that.”

“I’m sure I know why,” Dr. Jacobson replied. “We perfomed our way across much of Europe as our unit moved closer and closer to the front. And then came the day we arrived at the fighting. There was no piano and there was no time for entertainment. We were ordered forward, but we instantly came under a heavy bombardment.

“Our unit was forced to fall back, but I was hit by shrapnel and fell wounded in the no-man’s land between the two armies. I could feel the life draining out of me, and I was sure I was going to die. I can still remember, as the daylight faded, seeing the shadow of a man crawling toward me. It was your father.

“Under fire, he was hit by bullets that ripped his left arm apart, but he still wouldn’t leave me. With his one good arm he pulled me back to our line. I lost my leg, and he lost his arm.

“He was sad about the loss of his arm, and though he tried once more to play the piano with one hand, he quit, saying he would never attempt to play again. He said that with his left arm gone there could be no harmony in his music and no harmony in his life.”

Suddenly, Andrew understood more about his father than he ever had. His father had always been proud when Andrew won piano competitions and received the accolades of adoring audiences. Andrew hadn’t realized that his father had once had that in his life and had lost it defending his country.

And yet his father had never complained or indicated any kind of jealousy. Instead, his father had supported him and done everything he could to help him excel. Andrew knew his father had even worked a second job to make sure Andrew had the very best piano lessons. And his father was always the first on his feet cheering when Andrew performed a concert.

Andrew wondered if his father somehow found joy in what Andrew had accomplished because that was his dream, too. But how would he feel now? Would he feel the same disappointment in Andrew that he felt in what he had lost in his own life?

Andrew was in the hospital a couple of months, and never wrote home about the loss of his arm. When he learned that he was to be released, and would be returning home in time for Christmas, he had mixed feelings.

As he was preparing to leave, Doctor Jacobson handed him a wrapped package. “This is a present for you and your father. Don’t open it until you can open it together on Christmas.”

And then he repeated something that he said when he mentioned that it was Andrew’s father who had once saved his life. “Remember that a coincidence is nothing but a miracle in disguise.”

I'll bet they played duets when he got home!

Where is the rest of the story? What did the Dr. give them for Christmas? What was his fathers reaction when he learned of his son's lost arm? How did they overcome a second tragedy like this one?