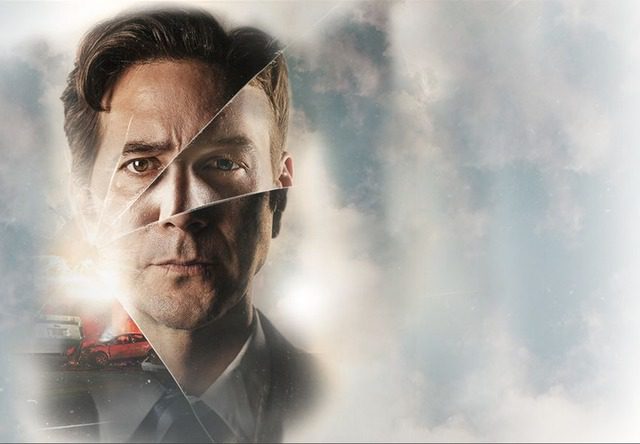 A Mormon Message Comes to the Big Screen

Many are familiar with the story of Chris Williams, a Mormon man whose world came crashing down when a drunken teenager caused an accident that killed his pregnant wife and two of his children. His is a story of extreme tragedy and loss, but more importantly, it is a story of profound forgiveness.

His experience in going through the process of not only offering full forgiveness to the young man responsible, but becoming a positive influence in the boy’s life, was released as a Mormon Message in 2010.

But the power of this story to inspire had only just begun. Not only did Williams write a book about the experience, but it also recently spurred an interfaith event, “Night of Forgiveness.” The event took place in the end of September and featured Nobel Peace Prize Winner Arch Bishop Desmond Tutu among others.

Central to the evening’s program was the presentation of the new film, “Just Let Go,” a major motion picture based on Williams’ tragic, but ultimately uplifting story. The film stars Henry Ian Cusick (Emmy nominated for his role in “Lost”) and Oscar-nominated actress Brenda Vaccaro (“Once is Not Enough”).

The film is now being released in theaters. Your chance to see it starts this Friday, October 9. See the trailer here:

I saw this movie in Redmond, WA, in the Bella Bottega Theater, on September 28th, the only night that it played here. I was so sad to see that only about 25-30 people attended. It was a marvelous movie and SO well done. It was VERRRRRY touching and it really got the point across. I recommend that everyone see it! I would love to see it again!