A Friend and an Assignment | Meridian Magazine 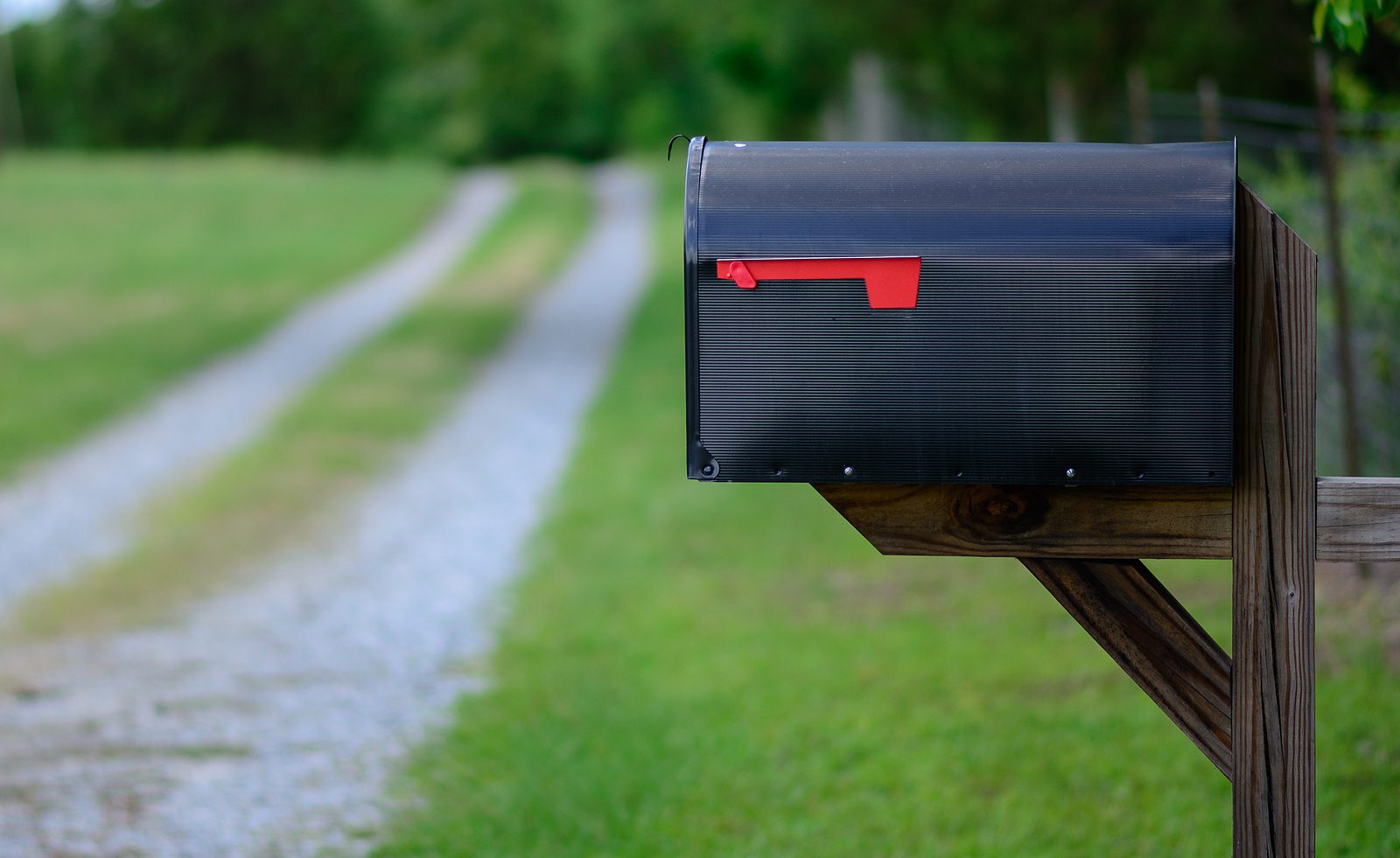 I made a new friend this summer, and how we met was quite interesting.

I have been working on building a shop on some new property we purchased. We hope to build the shop and move our belongings into it so we can sell our house. Then we will have the money we need to build a new house.

The day I first met Aaron, I was putting up a mailbox. We needed the address and info out on the street to help direct trucks dropping off building supplies. We had a few get mixed up from Google maps and turn onto the road that ran along the side of the canal.

As I was digging the hole for the mailbox, Aaron came riding up on his bicycle and stopped. I said hello, but he didn’t answer for a minute. He was wearing a helmet unlike any I had seen before. It was bigger than most bicycle helmets, more like one for a motorcyclist, yet still different.

Eventually, Aaron took off his helmet and said hello. He wanted to know what I had in mind for the property.

“Since you’re putting in a mailbox, I presume you plan to move here?” he said in a questioning tone.

“That’s the goal,” I said. I then explained how we needed to move our belongings and clear our house first to sell it. He told me where he lived, and we both rested as we talked.

From then on, Aaron stopped often. It was almost always the same time of the day, and I would take a needed break from moving dirt and rock or similar challenging work. But then, I noticed Aaron started arriving at my gate an hour later than usual.

One day I asked, “Aaron, do you just go bike riding every day at the same hour or two time range?”

Aaron shrugged. “Yes and no. I do, but not by choice.”

He then told me he works in a federal government job. The people he works with are spread out all over the country, and they have to meet each day to coordinate what they have done and what they still need to do.

“We had been meeting remotely using Zoom long before Covid,” Aaron said. “But when Covid broke out, my boss, a progressive type of guy, changed things.”

Aaron went on to say that they met one day, and the boss said he had been reading reports from the CDC and other places about those who were least affected by the Covid virus.

“It seems that a person has a better chance of survival from Covid when they have high levels of vitamin D and are not obese,” the boss said. “So, I decided I need to do something for all of us to get better prepared to ward off the virus. We have all been doing the exact wrong thing by sitting lazily inside. From now on, everyone is to be outside in the sun, exercising while communicating in the meeting.”

Aaron said that the boss allocated funds for people to get equipment that would allow them to be outside exercising in whatever way they wanted and still communicate. Aaron got the helmet so he could bike during the meeting, and he liked to adjust his ride so he would end the meeting just as he arrived at my gate. That way we could visit and rest.

“I noticed as the summer wore on, you started arriving an hour later,” I said. “I assume your boss moved the time an hour so you could be out in the sun when it was at a better angle?”

Aaron shook his head. “No, the boss had threatened that if everyone didn’t work out hard enough during the hour meeting, he would make the meetings two hours long.” Then, with sweat still dripping down his face, he said, “The reason I’m an hour later is some people didn’t believe him.”

I laughed. “Whatever it takes to beat Covid, I guess.”