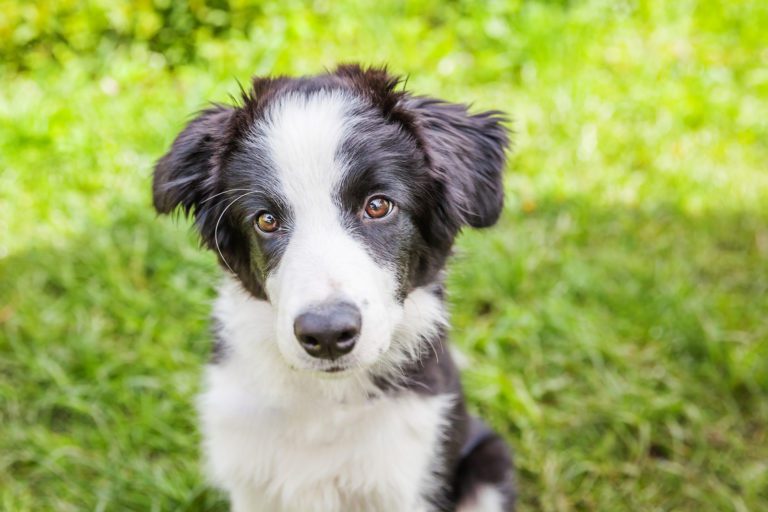 My daughter, Elli, was going to a music camp in Sun Valley, Idaho. Donna, my wife, would be spending the week with Elli there because I had to work. Sun Valley is an expensive town, so hotels were beyond our means. That meant that they would need to camp.

I towed the tent trailer up there on Sunday and helped them set it up. I connected the water and power for them and did everything I could to make sure they were as comfortable as possible before I headed back home. Before I left, a camper pulled into the spot beside ours. We greeted the new neighbors, an older couple, and became instant friends. Their little dog was friendly and seemed to be very smart.

I know limited Spanish, but Elli had taken it in school. She interpreted for me. “That means ‘boy’ in Spanish.”

“He’s a little male dog,” the husband said. “That’s why we chose that name.”

I had a three-hour drive home, so I left. When I came back in the middle of the week, Elli had to show me some things.

“Watch this, Dad,” Elli said. Elli then held out a little food to Chico and said, “Mendigar.”

Chico sat up with his little paws curled in front of him. Elli gave him the food.

Elli said a lot more words I didn’t know, and each time she did, the little dog would respond with an action. Chico would roll over, lay down, or a play dead. He even danced on his hind paws.

“He’s really smart,” Elli said. “And our neighbors told us a funny story about him.”

Elli said the neighbors had been vacationing in Mexico when they first saw Chico. The man who owned him had lots of dogs. He trained the dogs and then sold them to tourists. The couple had watched the dogs do all sorts of tricks, and they fell in love with Chico. He was smart and cute.

“He beg, sit, roll, bark, and many other thing,” the trainer said in broken English. “You just say word.”

The trainer gave them a list of words the dog would obey, then the couple paid the trainer and took the little dog with them. They named the dog Rusty. When they got back into the United States, they decided to test out their new pet’s skills.

They tried every word on the list the man had given them, but the little dog just stared at them. The husband grew increasingly frustrated. Finally, he said, “This dog doesn’t do anything. Maybe he’s not as smart as we thought. We ought to return him and get our money back.”

“But we know he does those things,” the wife said. “We saw him do them.”

They both stared at the list for a moment and then, almost at the same time, they realized the problem. The trainer had struggled speaking English, and they noticed that even though the list contained English words, it was poorly written. They concluded the trainer had probably trained the dog in Spanish, and the list was simply in English for the customer.

They looked up the words in Spanish. “Sentar,” the husband said, and the little dog sat.

“Mendigar,” the wife said, and the little dog begged.

Elli told me that some words had more than one Spanish equivalent, and sometimes the couple had to try more than one to get the right word. But eventually, they figured out all the Spanish words.

And that was when they decided to change the dog’s name to Chico.

“After all,” Elli said, “the dog doesn’t speak English.”

Cute. How often would we get better results if we just approached things from a different angle.