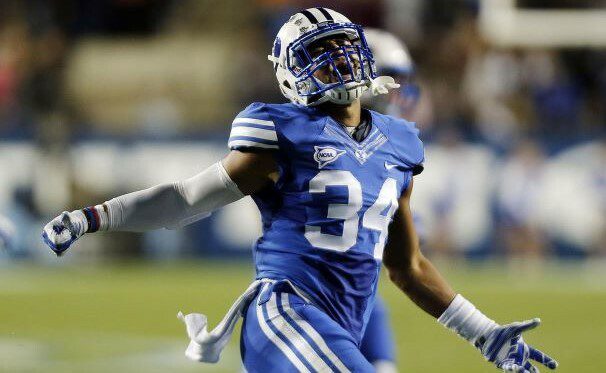 In just two weeks, the Kansas City Chiefs and San Francisco 49ers will take the Miami field to compete for the Super Bowl.

While these three all have ties to BYU, they also have stories of faith connected to The Church of Jesus Christ of Latter-day Saints.

Fred Warner began his career as a starter for BYU in 2014. According to BYU, Warner is a self-proclaimed “mama’s boy.” He was recruited by many college programs, but ultimately chose BYU because of his mother’s influence. Laura Warner, his mother, told BYU “I’m a convert to the LDS church. I joined the church when I was in high school. I wanted Fred to continue to grow in the church and I felt if he could play anywhere, why not play for a school where he could also grow as a man and priesthood holder.”