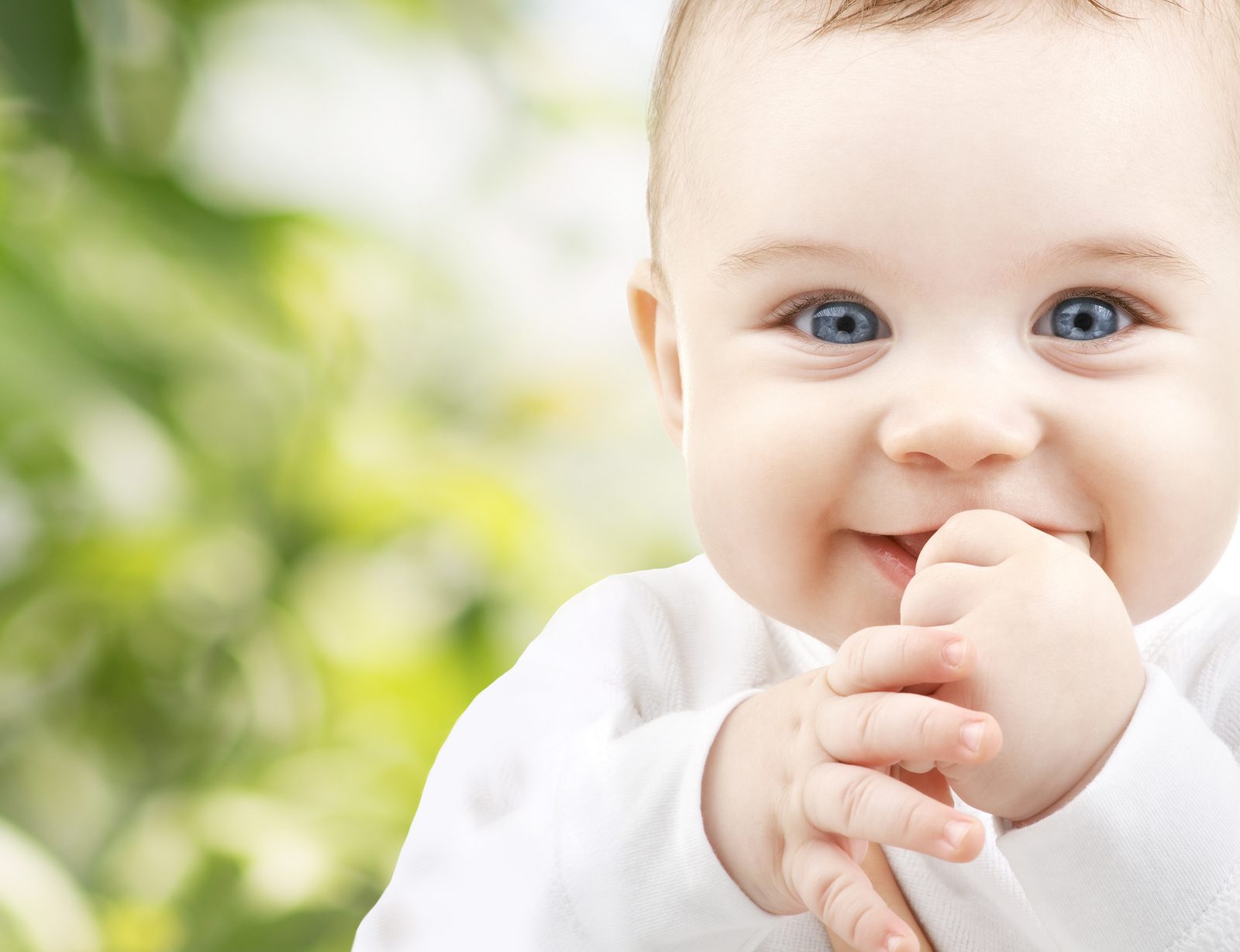 Your Hardest Family Question: My stepdaughter won’t let me see her new baby

My husband and I have been together nine years. We were both married before and ended up cheating on our spouses, which is how we ended up together. Even though we both regret doing that to our families, all of these years later, we’re happy together and have a good marriage. We’ve tried to make amends with his children, but they still treat me like “the other woman.” We have gone through years of small, loving, slow steps, where for the most part, I still have been rejected, kept away or kept at-bay. We’ve moved forward, hoping that time will heal, provide forgiveness, and soften their hearts. We’ve supported his children’s relationships, finances, marriages, and now, the first grandchild. His daughter only wants him to come visit their new child. He told her that “we” would come visit the grandchild, which was upsetting to her.  My husband and I have had many talks and feel his children are being disrespectful to him, his life, and me. We feel he needs to have a face-to-face with them so we can have a truthful and realistic starting point for where to go from here and what’s acceptable and what’s not. But it just isn’t happening for him. He says he will talk with them, but does nothing so he doesn’t stir things up while they might be getting better. I know this man truly loves me but is admittedly conflicted about taking a stand for us. I feel uncared for with regard to this and don’t know how to help move us out and forward.

Even though nine years seems like a long time for his children to hold a grudge against you, it’s important to stay accountable and honest about what really happened. You both were a significant part of dismantling the family his children counted on for safety and stability. This isn’t something that heals quickly.

You were able to move forward and redefine your life with your new husband. This was something you both controlled. On the other hand, children who go through divorce are completely powerless. They don’t get to have a say. Elder Dallin H. Oaks explained, “Because divorce separates the interests of children from the interests of their parents, children are its first victims.”[i] Parents make decisions about where children will live, who they will spend time with, and what their life will look like. From a child’s point of view, divorce is the most unfair thing that could happen to them.

I recognize that some divorces are necessary. However, after counseling with couples and families for over fifteen years, it’s my believe that most divorces are preventable if adults would take personal accountability for their behaviors and do the work necessary to build a healthy marriage. I don’t know the circumstances around your divorces, but I do know that infidelity is a choice that produces a train of consequences that don’t always disappear after nine years.

Instead of demanding that these children respect you, try having some compassion for what it must be like to have their dad with another woman. Having a new grandbaby dials up some strong feelings of family loyalty that aren’t easily shared with an outsider. Even though you’re connected to your husband, his children obviously don’t feel the same way about you.

If you really feel compassion and sorrow for the impact this affair had on them years ago, then I recommend you support her wishes with her new baby and show her that you don’t have one ounce of entitlement. This moment doesn’t have to be about your husband making a stand for his relationship with you. You guys already did that nine years ago when you formed your relationship. You had your time to show the world that you were a couple. Now, it’s your time to make this about her new little family. Don’t put your husband in the middle of having to choose between her and you.

If you want her to feel close to you, then show her the appropriate accountability and respect that she needs to feel safe with you. You can take her response as a form of feedback about what she needs in her relationship with you. Elder Todd D. Christofferson taught “if we are open to it, needed correction will come in many forms and from many sources.”[i]

She needs to know you’re not a threat to her and that even though you’re going to stay married to her dad, you understand how hard your presence in the family still is for her. My guess is that she’ll eventually warm up to you, but it may not happen as quickly as you had hoped.

This was an utterly brilliant answer on every level. Thanks for the good thinking.

This is wise and sensitive advice. Sometimes the only way to build relationships is to back off and allow the other person all of the time they need for healing to take place.