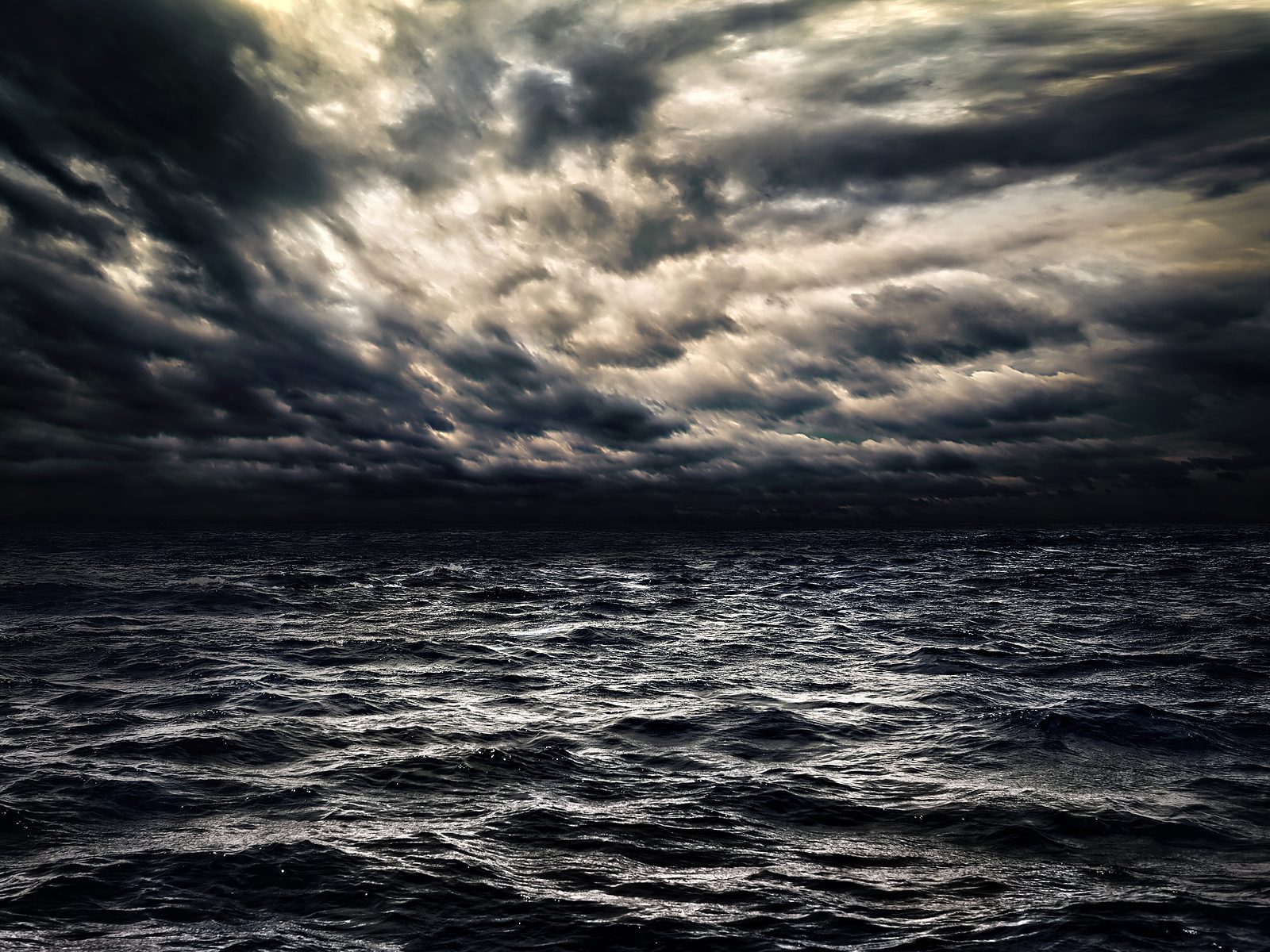 Editor’s Note: In honor of Father’s Day, here is an incredible story of courageous and exemplary men told by Elder Jacob de Jager at General Conference in October 1976. It helps us all to remember to get back in the boat and brave the storm because you never know who you might save.

I would like to go back in thought to my native Holland where six generations of my father’s ancestors lived in the little village of Scheveningen at the seashore. They were fishermen or had other related vocations, like fishing-boat builders, sailmakers, or fishing-net repairmen. Many of them were also involved in the voluntary but hazardous task of lifesaving. They were stouthearted, experienced men who always were ready to man the rowing lifeboats to go on a rescue mission. With every westerly gale that blew, some fishing boats ran into difficulties, and many times the sailors had to cling to the rigging of their stricken ships in a desperate fight to escape inevitable drowning. Year after year the sea claimed its victims.

On one occasion during a severe storm, a ship was in distress, and a rowboat went out to rescue the crew of the fishing boat. The waves were enormous, and each of the men at the oars had to give all his strength and energy to reach the unfortunate sailors in the grim darkness of the night and the heavy rainstorm.

The trip to the wrecked ship was successful, but the rowboat was too small to take the whole crew in one rescue operation. One man had to stay behind on board because there simply was no room for him; the risk that the rescue boat would capsize was too great. When the rescuers made it back to the beach, hundreds of people were waiting for them with torches to guide them in the dreary night. But the same crew could not make the second trip because they were exhausted from their fight with the stormwinds, the waves, and the sweeping rains.

So the local captain of the coast guard asked for volunteers to make a second trip. Among those who stepped forward without hesitation was a nineteen-year-old youth by the name of Hans. With his mother he had come to the beach in his oilskin clothes to watch the rescue operation.

When Hans stepped forward his mother panicked and said, “Hans, please don’t go. Your father died at sea when you were four years old and your older brother Pete has been reported missing at sea for more than three months now. You are the only son left to me!”

But Hans said, “Mom, I feel I have to do it. It is my duty.” And the mother wept and restlessly started pacing the beach when Hans boarded the rowing boat, took the oars, and disappeared into the night.

After a struggle with the high-going seas that lasted for more than an hour (and to Hans’s mother it seemed an eternity), the rowboat came into sight again. When the rescuers had approached the beach close enough so that the captain of the coast guard could reach them by shouting, he cupped his hands around his mouth and called vigorously against the storm, “Did you save him?”

And then the people lighting the sea with their torches saw Hans rise from his rowing bench, and he shouted with all his might, “Yes! And tell Mother it is my brother Pete!”

My dear brothers and sisters, many of us have or will soon have nineteen-year-old sons. Their names may be George or Juan Pedro, Guillaume or Heinrich, Paavo or Sing Tong, depending on the country they live in, but let Hans be their example. Let them join the rescue team of missionary workers. You never know whom they will save! It may be the one that on life’s billows is tempest tossed or it may even be the one that had been reported missing at life’s sea. And when someone is saved through their rescue mission, oh how great shall be their joy with him or her in the kingdom of our Father.