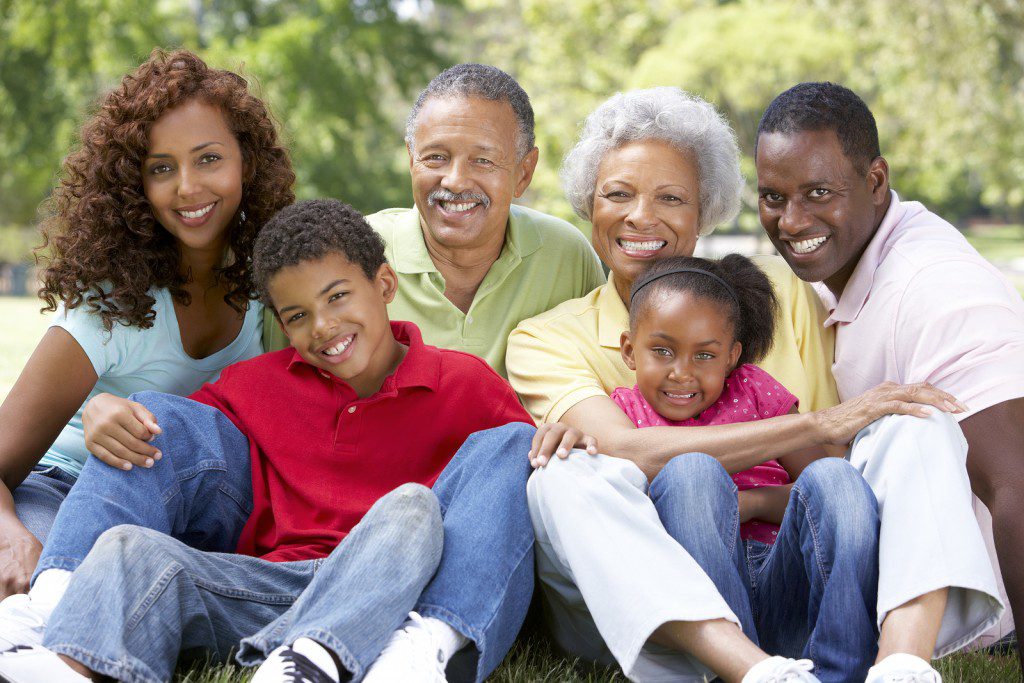 ROCKFORD, Ill.—The World Congress of Families (WCF) today released “A Call for Civil Dialogue and Constructive Engagement,” a twenty-eight page report that corrects, in detail, a barrage of negative and unwarranted attacks on the WCF initiated primarily by the Southern Poverty Law Center (SPLC) and the Human Rights Campaign (HRC), particularly after the announcement of WCF’s first-ever congress in the United States in Salt Lake City, October 27-30, 2015.

The report addresses more than 25 inaccuracies, the most vicious of which is the labeling of WCF as a “hate group,” and one that supports violence against the LGBT community. Interestingly, the SPLC cites WCF’s supposed involvement in an anti-gay initiative proposed in Uganda, as its reasoning for the false designation, although WCF has not maintained any relationship with the African country and had no role in any aspect of that initiative.

“WCF would never advocate violence or hatred toward any group of people,” said Janice Shaw Crouse, a member of the Board of Directors of WCF and Executive Director of the World Congress on Families IX. “Facts do matter and it is unfortunate that any organization would attempt to tarnish the reputation of WCF to further an agenda, rather than engage in thoughtful and honest public debate and recognize the work that WCF performs on behalf of children and families throughout the world. “

The report also exposes efforts by HRC to associate with the WCF the statements of individuals and organizations that did not speak for nor were sanctioned by the WCF.  Further, the report addresses a number of false claims that WCF supported violence in Russia against gays, a falsehood extrapolated from WCF’s support for programs that protect children and all human life (from conception to natural death) from destructive activities including abortion, pornography, and sex-trafficking.

“The World Congress has always sought to gather thoughtful scholars, influential policymakers, noted religious leaders and advocates around the world who are focused on strengthening the natural family as the best means of raising society’s next generation,” says Allan Carlson, WCF’s International Secretary. “Anchored from the beginning in language from the Universal Declaration of Human Rights, we affirm today our belief in the value of every human life.  We continue our call for robust scholarship and civil debate on the issues, and respectful treatment for people everywhere.”

“Our hope is that this report will end the attacks and misinformation and allow us to move forward by engaging in thoughtful, constructive, and civil discussion on issues vital to the lives of children and families everywhere,” said Crouse.

The World Congress of Families (WCF) is the largest gathering of pro-family advocates in the world. WCF IX will seek to provide sound scholarship and effective strategies, and it will mobilize intellectual and advocacy resources to affirm and defend the natural family as the fundamental and only sustainable unit of a free society.

For more information and a copy of the report, please visit WCF9.org and follow WCF on Facebook orTwitter.