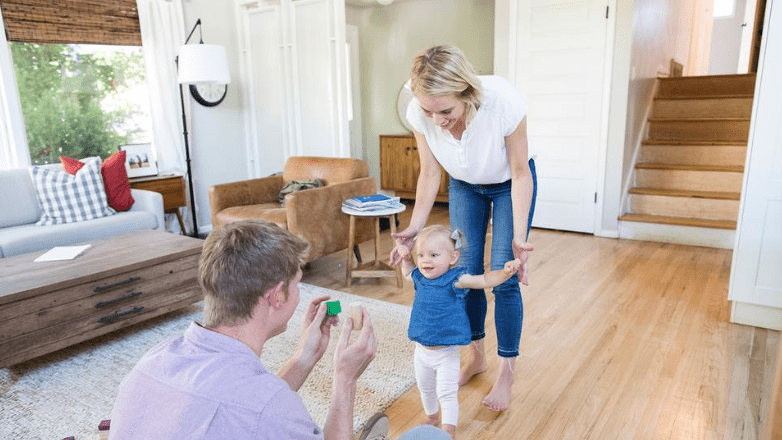 Who Do I Choose—God or My Husband?

I never thought I’d be in a mixed-faith marriage. We hadn’t even celebrated our first wedding anniversary before my husband told me he no longer identified with most of the teachings of the Church. I was hurt and confused. We both were. I had imagined this honeymoon stage playing out very differently. Rather than focusing on this new exciting thing called marriage, we were trying to compromise on theology, lifestyle, and what felt like our entire future.

Where do we go? How do we navigate this journey? Who do I choose?

My husband’s beliefs changed, and as a result I’m the one who suffered the consequences. Or at least that’s what it felt like. It wasn’t until we started to become more open about his changes in beliefs with those around us that I realized I wasn’t the only one suffering. My husband was having a very hard time with this transition too. Though they might have had good intentions, he felt that people were more interested in fixing him and not so much in understanding him. While there are times to have faith-promoting conversations, there are also times, I believe, that are better served by just listening and trying to understand.

That’s when it hit me. Rather than seeing the situation as a dichotomy (he’s either with me or against me), in reality he was just begging to be understood at a deeper level and I was needing that same understanding from him. Navigating a situation that deviates from family and the surrounding community is no easy task. Getting married with the understanding that we shared similar beliefs, only to have his beliefs change and that foundation crumble is no easy task. Feeling “forced” to change a stance on faith because a spouse believes differently is, again, no easy task. It can be complicated, messy, and confusing for all parties involved. I believe both sides deserve more love and understanding.