When to Keep Your Mouth Shut | Meridian Magazine 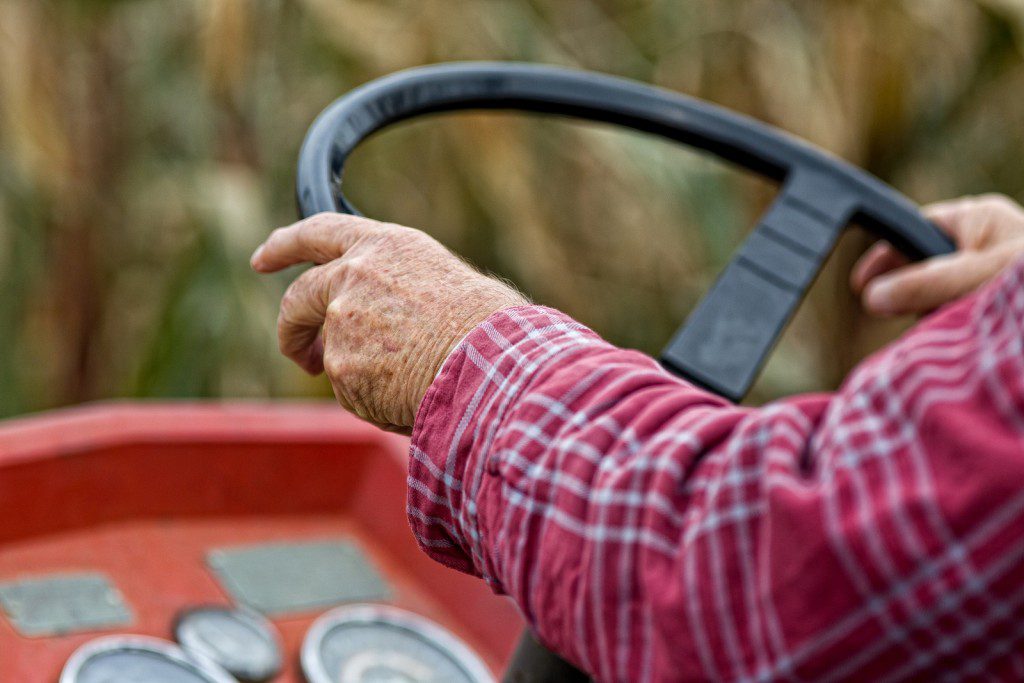 When to Keep Your Mouth Shut

Cyrus was an old farmer and had worked hard all of his life. He was independent, but he was getting older and everything was just a little bit harder. Still, he was determined to maintain his independence and pride.

When the Boy Scouts came around wanting to rake his leaves, he shooed them away, telling them he was capable of doing his own yard work. When he hurt his back, the men of the community wanted to help him stack his wood, but Cyrus wouldn’t hear of it. Even if he could only carry one small stick of wood at a time, he was determined to do it himself.

One fall day there was a big Agriculture Expo at the local university. Though Cyrus was retired from farming, the monotony was driving him crazy, so he decided to go.

“Take some food with you,” his wife said, as he was heading out the door. “You know how you get at those farm things, staying for hours. And since you get dizzy when you don’t eat for a long time, you’ll need something.”

Cyrus didn’t like the implication that he was old and feeble. He only pretended to take something, and then he slipped out and was on his way. Once at the Expo, Cyrus was in the world he loved. He knew half of the people walking around the big football field where the agriculture exhibits were displayed. New tractors, combines, hay equipment, and every sort of tillage machine was there.

The time went by quickly, and Cyrus started realizing he was beginning to feel that dizzy, low-blood-sugar feeling. He decided to visit one of the food booths. But they were on the far end of the football field, and there was a lot of things to stop and look at on his way.

He was getting fairly close to the hamburger stand he was aiming for when, suddenly, everything went black. When Cyrus came to, he was lying on the artificial turf with paramedics leaning over him. No matter how much Cyrus complained, they insisted he had to go to the hospital just to be safe. That made Cyrus mad, but he didn’t have much choice. When he finally got to the hospital, they checked him over and felt he was okay to go home.

As he was reaching for the phone to call his wife, he was so mad that he mumbled, “I think I’m going to go home and shoot myself.”

He, of course, didn’t mean it, but the hospital staff was trained to take suicidal threats seriously. So they took him, hollering, back into the hospital. He was informed that they legally had to watch him for forty-eight hours.

If he was mad before, it was nothing compared to his attitude now. He called his wife, and she hurried over. But he still had to stay for the full two days. He was upset, and for forty-eight hours he made everyone’s life miserable until they were as happy as he was to have him leave. When he was finally told he could go home, he was about to march out when the hospital staff informed him that hospital policy required them to wheel him out in a wheelchair.

That was the last straw. He stormed out before they could stop him. But just after he stepped outside, he slipped on the newly snow-covered sidewalk, fell, and broke his hip. Back into the hospital he went, riding, not in a wheelchair, but on a gurney. This time he spent a couple of weeks. When he was finally released, he humbly accepted the wheelchair ride.

As his wife walked beside him, she asked, “Cyrus, have you learned anything from all of this?”

“Yes,” Cyrus replied. “I have learned that there is a time to keep my mouth shut.”