When the Honeymoon Is Over | Meridian Magazine 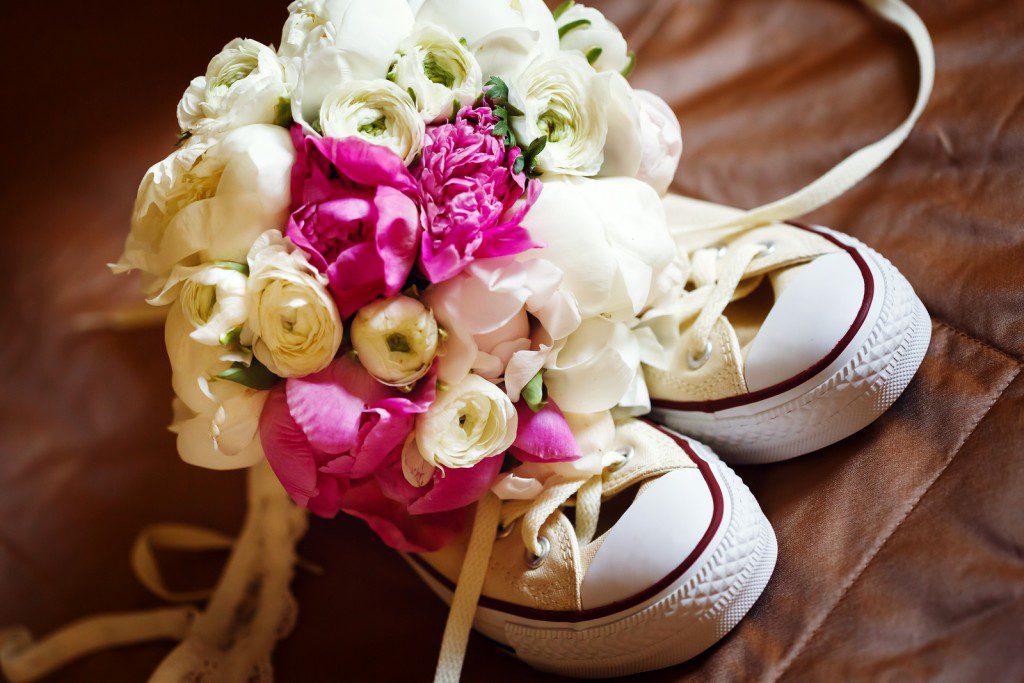 When the Honeymoon Is Over

My wife, Donna, grew up in Los Angeles, and I was afraid my rural upbringing would scare her off.  But she was one of the few girls I met who was not afraid to try new things.  I was also always willing to try new things, and I found myself stepping out of my comfort zone many times as we visited her family.

Donna and I both learned a lot from each other, and as time went on, we married.  There were things about city life that were tough for me, but it was Donna who ended up with the biggest challenge.

The night after we were married, we had a reception, then we left to spend two weeks on our honeymoon.  We traveled to meet family members who were scattered across the United States.  We arrived back at my parent’s home on a Thursday evening, with plans to spend Friday setting up for an open house that would be on Saturday.

I was one of the youngest boys of my family, so my father had sold the cows when I left home and rented out the farm.  But he still kept about a dozen young heifers.

The night we arrived, he came to talk to me.  “Daris,” he said, “the heifers were all bred about the same time, and if my calculations are correct, I think they should be calving anytime.  Would you mind checking on them for me tomorrow?”

I told him I would, and the next morning, right after breakfast, I walked out to the pasture.  I hadn’t gone very far when I came across one of the heifers.  She was lying on her side trying to birth a calf, but it was stuck.  As I approached her, even in her extreme pain, she rose to her feet and moved to keep her distance from me.  I knew that I had to get her in the barn where I could help her, or she would die.  I also knew I couldn’t herd her there alone, so I asked Donna to help me.

Despite the heifer’s belligerence, Donna and I finally had the cow locked in a stall in the barn.  Then came the part that was a big learning experience for Donna.

The only part of the calf that showed was one hoof, the nose, and a swollen tongue.  I figured the calf was probably dead, but I still needed to work quickly to save the mother.

I tied some twine to the leg that was visible, then I pushed it and the head back in.  I asked Donna to hold the cow’s tail out of the road, and then I reached in, holding another piece of twine in my hand.  When I did, the cow strained against me, crushing my arm.  This was something I had done hundreds of times while I was growing up, but it was new to Donna, and she looked on wide-eyed.

I was finally able to feel the second hoof, and eventually was able to slip a loop of the twine around it.  I worked that hoof up with other one, and then I pulled.  By that time I was exhausted, but it was exhilarating to see the calf slide out into the straw.  And what was more exciting, even though his nose and tongue was so swollen he could hardly breathe, he was still alive.

We put the mother and her baby into a nice, clean pen and went to check on the other heifers.  We found three more of them in desperate need of help.  To our amazement, all of the calves lived, and soon each cow had a baby nursing at her side.  By then it was evening, and we had neither eaten lunch, nor prepared anything for the reception.

After we had finished, had washed, and were sitting down to dinner, I told my dad about our day.   He laughed and said, “There’s nothing like baptism by fire into ranching life for your wife.”

Then her laughter joined his when he turned to her and said, “But it’s too late to back out now, because you’re already hitched!”

What a great memory to relive throughout your marriage challenges. Thanks for sharing.

What an amazing story......I would give anything to hear Donna's version of the same event! Ha! Thanks again for sharing.