When President Snow Called a Girl Back from the Dead: An Incredible Account of the Spirit World | Meridian Magazine 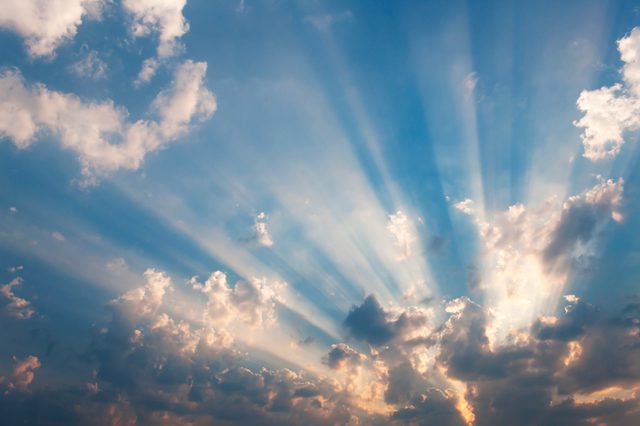 When President Snow Called a Girl Back from the Dead: An Incredible Account of the Spirit World

The following was an article originally published in the October 1929 issue of The Improvement Era, an official publication of the Church until 1970. Excerpts of the article were republished on LDSLiving. To see their full cutting, click here.

After being visited at about four o’ clock in the morning by her dead uncle, who informed her that messengers would come at ten o’ clock to conduct her into the spirit world, Ella continued to grow weaker.

At about half past nine her brother Budd, now residing in Salt Lake City, was sent to get Dr. Nelson, a good sister who spent most of her time waiting upon the sick.

Ella realized the end was very near and summoned her folks to kiss and bid them goodbye. She called each one by name as they came to the bedside. But her brother Budd had not returned, and she felt she could not go until she had seen him. She was gasping for breath and exerting all her strength to hold on until Budd should come back. Grandma Jensen, who had been sent for, arrived and just as Ella had embraced and kissed her, Budd and Mrs. Nelson came in. Ella threw her arms around her brother’s neck, kissed him and fell back on the pillow—dead.

After Ella’s father, Uncle Jake, had gone to report to President Snow and consult him regarding arrangements for the funeral, Sister Nelson washed and laid Ella out, dressed her in clean linen and Budd took the doctor back to her home. . . .

Ella’s Time in the Spirit World

Regarding the more than three hours that Ella spent in the spirit world she says:

“I could see people from the other world and hear the most delightful music and singing that I ever heard. The singing lasted for six hours, during which time I was preparing to leave this earth, and I could hear it all through the house. At ten o’ clock my spirit left my body. It took me some time to make up my mind to go, as I could hear and see the folks crying and mourning over me. It was very hard for me to leave them, but as soon as I had a glimpse of the other I was anxious to go and all care and worry left me.

“I entered a large hall. It was so long that I could not see the end of it. It was filled with people. As I went through the throng, the first person I recognized was my grandpa, H.P. Jensen, who was sitting in one end of the room, writing. He looked up, seemed surprised to see me and said: ‘Why! There is my granddaughter, Ella.’ He was very much pleased, greeted me and, as he continued with his writing, I passed on through the room and met a great many of my relatives and friends. It was like going along the crowded street of a large city where you meet many people, only a very few of whom you recognize. . . .

The read the full excerpt on LDSLiving, click here.