What is the "Fine-tuning" of the Universe, and How Does it Serve as a "Pointer to God"? | Meridian Magazine 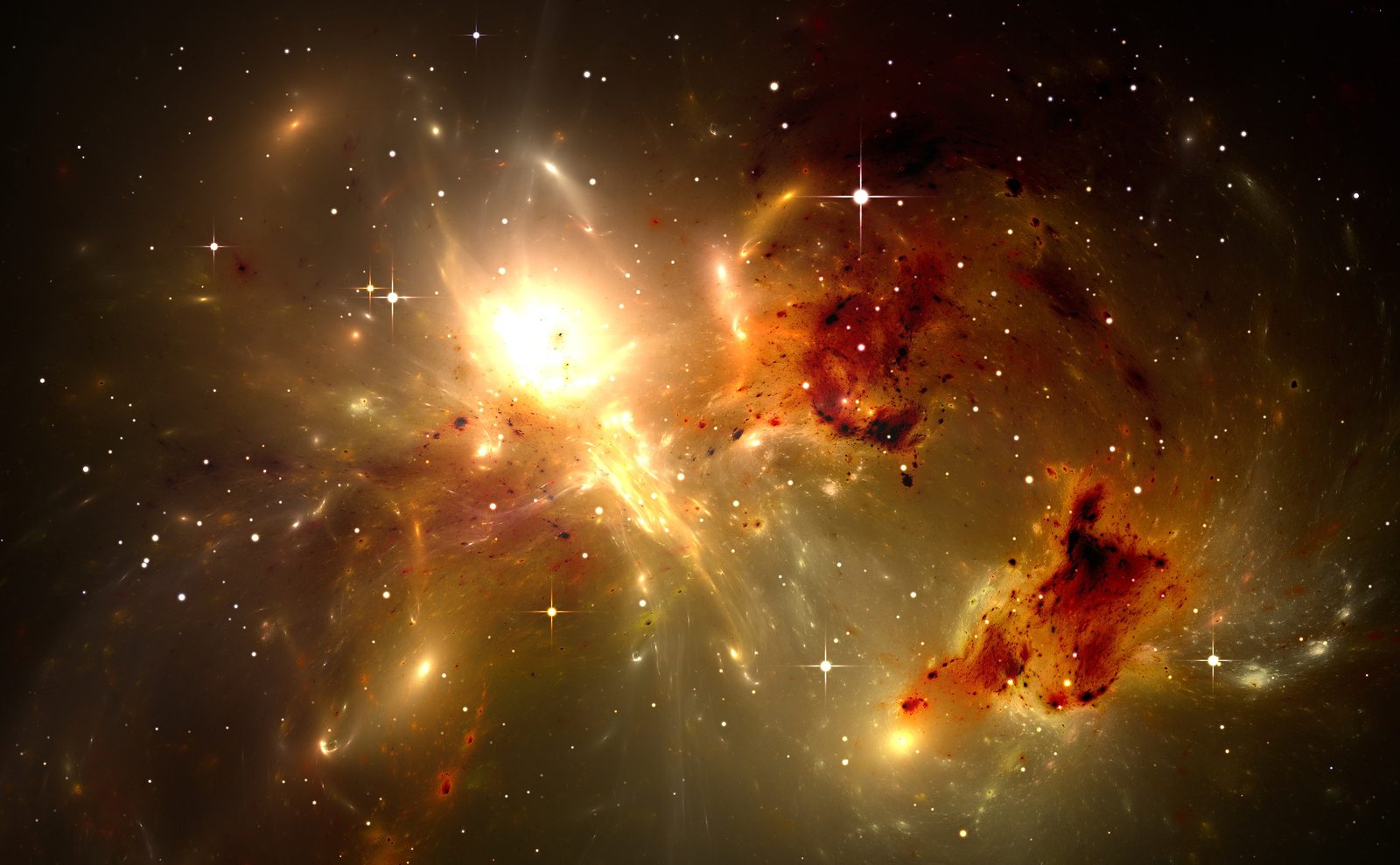 What is the “Fine-tuning” of the Universe, and How Does it Serve as a “Pointer to God”?

The more I examine the universe, and the details of its architecture, the more evidence I find that the Universe in some sense must have known we were coming. — Freeman Dyson

Fine-Tuning and Pointers to God

Fine-tuning refers to the surprising precision of nature’s physical constants and the beginning state of the universe. Both of these features converge as potential pointers to a Creator. To explain the present state of the universe, scientific theories require that the physical constants of nature — like the strength of gravity — and the beginning state of the Universe — like its density — have extremely precise values. The slightest variation from their actual values results in an early universe that never becomes capable of hosting life. For this reason, the universe seems finely-tuned for life. This observation is referred to as the anthropic principle, a term whose definition has taken many variations over the years.3

The fine-tuning of the universe is seen most clearly in the values of the constants of nature. There are many such constants, the best known of which specify the strength of the four forces of nature: the strong nuclear force, the weak nuclear force, the electromagnetic force, and gravity. If these forces took on even slightly different strengths, the consequences for life would be devastating.4 Two of these in particular, the strong and electromagnetic forces, are responsible for the unusually efficient production of carbon, the element upon which all known life is based. The forces cooperate in such a way as to create a coincidental match up of energy levels, which enables the production of carbon from the fusing of three helium atoms. For three helium atoms to collide and create carbon is very unlikely, however, because under normal circumstances, the energies would not match up perfectly, and the three helium atoms would come apart before they had time to fuse into carbon. It takes a little extra time to deal with the energy mismatch. But, if there is a statistically unusual match of the energies, then the process is much faster. The slightest change to either the strong or electromagnetic forces would alter the energy levels, resulting in greatly reduced production of carbon and an ultimately uninhabitable universe. In the 1950s, Cambridge University astronomer Fred Hoyle recognized the precision of the energy match up, called carbon resonance, and made the following observation:

Read Karl Giberson’s Science and the Sacred entry The Road Less Traveled for more on the fine-tuning of the physical constants.

A commonsense interpretation of the facts suggests that a super-intellect has monkeyed with physics, as well as with chemistry and biology, and that there are no blind forces worth speaking about in nature. The numbers one calculates from the facts seem to me so overwhelming as to put this conclusion almost beyond question.5

To read the full article on BioLogos, click here.

More valuable information on the universe can be had by Googling "The Privileged Planet," and watching the video of over an hour length, and reading "Earth in the Beginning" by Eric N Skousen, Ph.D. and "The Kolob Theorem" by Lynn M. Hilton, Ph.D.