What if My Former Spouse is Toxic? | Meridian Magazine 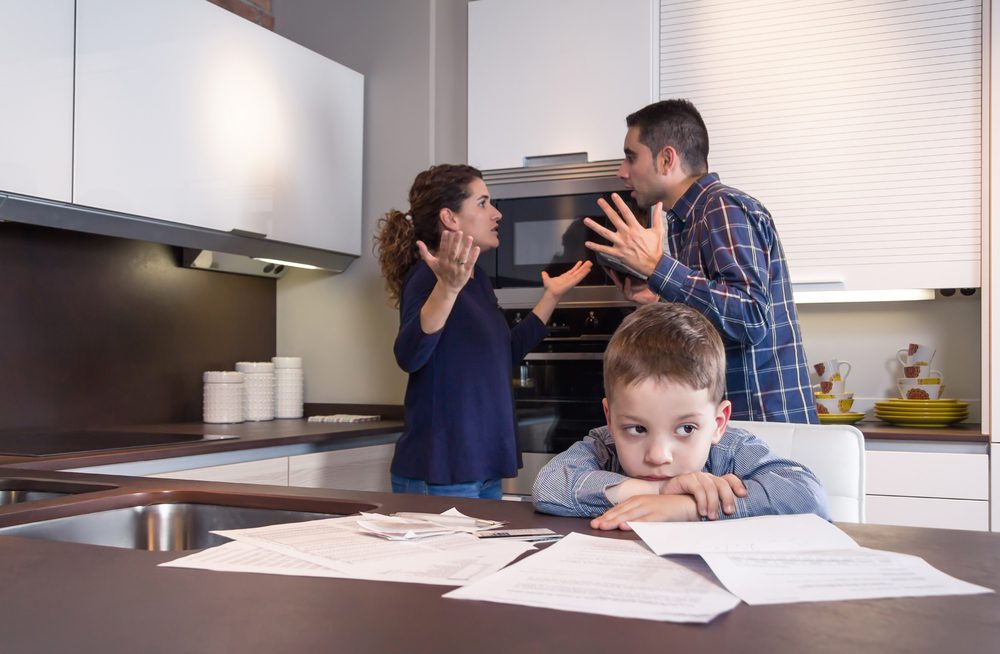 What if My Former Spouse is Toxic?

You want a peaceful co-parenting relationship, right? In some cases, I hear divorcees say “I can’t have a peaceful relationship with my former because he (or she) is an abusive narcissist.” And it’s quite true. There are some people who are so bitter and self-involved that they can’t play nicely with others, no matter how nicely the others play. Each person has the agency to choose how they are going to show up in relationships with others. We don’t get to choose for the other person.

So, how do you go about dealing with a toxic former spouse who cannot seem to put the kids first, above his or her own pain? I have a few suggestions.

Talk only via those court approved aps. Record any phone conversations, not that it'll help, as they will say u manipilulated the recording but for your own sanity! Go no contact, except via the ap. Don't engage, explain, defend or personalise. See them as 9 Yr olds baiting you for a fight, don't take the bait. Don't validate your feelings, they don't care. Save your breath. Answer with 'whatever' and walk away/hang up. You are their feed, give them nothing