What I Mean May Not Be What Others Hear | Meridian Magazine 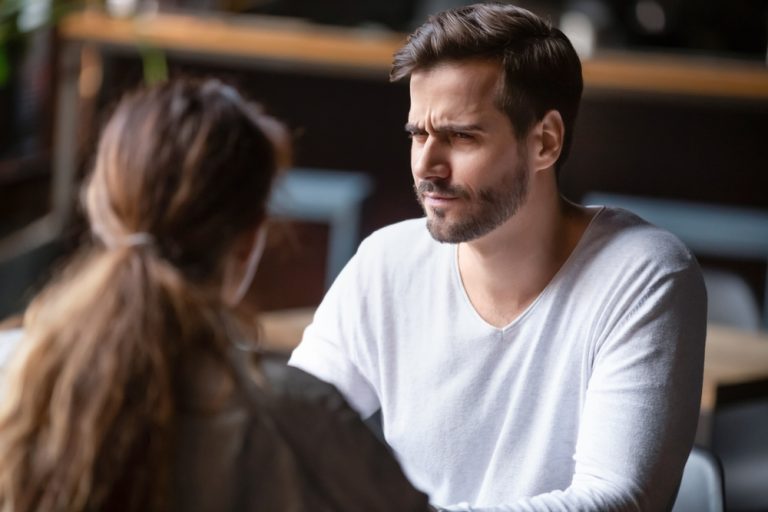 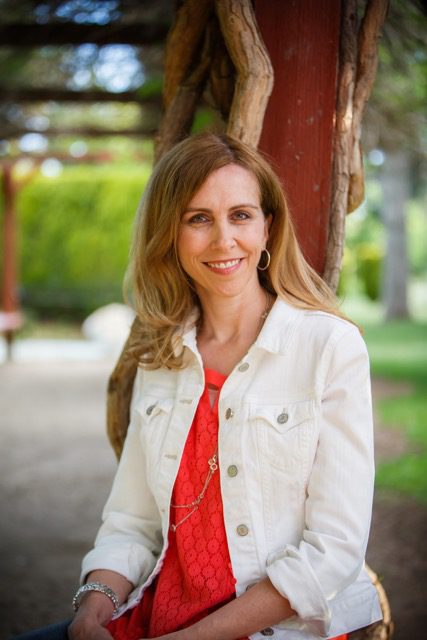 What I Mean May Not Be What Others Hear

You’ve probably heard humorous stories about mistakes people make when learning a new language. For example, an English speaker learning Spanish might say, “Estoy embarazada.” This sounds like “I’m embarrassed,” but it actually means, “I’m pregnant.” Or they might intend to say, “Tengo hambre” (“I am hungry”; literally, “I have hunger”). But they end up saying, “Tengo hombre” (“I have a man”). What we mean to say is not always what we do say or what others hear.

Those stories are entertaining, but sometimes the stakes are higher when language difficulties occur. We faithful Latter-day Saints may use popular language or symbols to send well-intentioned messages, often unaware of how those messages are received by others. As Carol Rice wrote in a recent Public Square article, “We find ourselves, not unlike the masses wandering at the base of the Babel tower, with the same vocabulary but very different dictionaries.”

If we intend to communicate clearly with others regarding important and sensitive issues of our day, it is essential that we understand how others may interpret the words and symbols we use. While our friends and associates may be of a similar mindset regarding these words and symbols, the broader community may perceive our messaging in ways we don’t intend. Our understandings may overlap or be entirely different.

Here are a few examples of discrepancies that can occur between what we intend to communicate and what others may hear.

What I may mean: “As one who does not identify as LGBT+ myself, I love and support those who experience same-sex attraction or gender dysphoria or who identify as LGBT+. I want them to feel valued and to know they are of worth.”

What others may hear: “I advocate for the right of LGBT+ people to express their sexuality and gender in whatever form they choose, as long as it works for them. If I am a Latter-day Saint, I am skeptical of the Proclamation on the Family, or I disavow it altogether.”

“I was assigned female (or male) at birth.”

What I may mean: “I am a biological female (or male).”

What others may hear: “When I was born, a doctor assigned me my sex based on my external characteristics. It’s possible the doctor got it wrong, even if I have been pregnant or fathered children. Nobody knows what sex one really is without extensive tests.”

“I fly the pride flag or wear a rainbow.”

What I may mean: “I want LGBT+ people to feel loved and supported. I am an emotionally safe person to talk to.”

What others may hear: “I celebrate others’ full expression of their sexual and gender identities. I support the ideology underlying the Pride movement rather than traditional Judeo-Christian concepts of sexual morality and gender, which I consider too restrictive. I don’t support portions or all of the Proclamation on the Family issued by leaders of The Church of Jesus Christ of Latter-day Saints. Whether I personally believe in and live the law of chastity, I don’t think there’s anything wrong with people choosing to express their sexuality and gender in whatever way they choose. What matters most is that individuals are able to be authentic, however they define that, not what will benefit society at large.”

“I am happy to state my pronouns or use others’ pronouns.”

What I may mean: “I want transgender and nonbinary people to feel included and respected. It’s no big deal to say a few words to help everyone feel more comfortable.”

What others may hear: “I believe people can’t know what sex or gender other people are unless they declare it. I believe that gender is based upon how one feels and is not grounded in objective, empirical evidence. I believe that the binary categories of women and men are inaccurate or oppressive and that sex is on a spectrum. I also believe it is oppressive to uphold cisnormativity (the belief that society should view cisgender identities—which align with the sex they were assigned at birth—as the standard or default identity).”

What I may mean: “I am not transgender or nonbinary.”

What others may hear: “My gender identity aligns with the sex I was assigned at birth. There are two types of women: cisgender women (assigned female at birth) and transwomen (assigned male at birth but presenting now as women). Both are equally valid. Being a woman is based on how one feels inside and is something that one can identify in or out of; it is not based on observable, objective evidence. The same applies to men.”

What I may mean: “I support healthy sexuality in marriage. The Church supports this also. I believe that a respectful and loving sexual relationship is an important part of marriage.”

What others may hear: “I support sexuality in all its many forms and expressions. Anything that brings pleasure, even mild harm, can be acceptable as long as it is between consenting adults. (Also, I’m misguided if I think my repressive church is sex-positive.)”

What I may mean: “I value people of various races, cultures, abilities, identities, ideologies, and religions.”

What others may hear: “I value people of various races, cultures, abilities, and identities, but they should have similar left-leaning political beliefs. If they are Christians, they should keep their religious beliefs to themselves.”

“I believe in equity.”

What I may mean: “I believe everyone is of equal worth and should have equal opportunities.”

What others may hear: “I believe there should be systemic changes to ensure equal outcomes among all identity groups. That may mean anything from redistributing resources to eliminating meritocracy (the practice of awarding opportunities based on skill or ability).”

“I am an antiracist.”

What I may mean: “I am against the beliefs and actions that indicate some races are inferior to others.”

What others may hear: “I subscribe to the belief system of Ibram X. Kendi, author of How to Be an Antiracist. Like him, I believe racism is any policy or practice that results in disparities between racial groups and that any disparity between groups is due to racism. Like other proponents of critical race theory, I believe racism is normal and ordinary in the United States and that all U.S. systems work to uphold white supremacy. As Kendi put it well, ‘the only remedy to past discrimination is present discrimination.’”

“I am against white supremacy.”

What I may mean: “I am against the abhorrent belief that whites are superior to those of other races. This belief is associated with individuals and groups such as white nationalists and the Ku Klux Klan.”

What others may hear: “I oppose the way in which all western systems, including laws, policies, culture, and so on, are established to benefit white people. All white people continually benefit from white supremacy.”

This isn’t an exhaustive list, of course. But as George Orwell declared, “If thought corrupts language, language can also corrupt thought.” Are we sometimes speaking past each other? Are our words and symbols indicating support for causes that we do not, in fact, support and beliefs we do not believe? Could our use of words and symbols that we don’t fully understand, at least not in the way they are widely understood today, pave the way toward our acceptance and eventual celebration of these popular causes and beliefs? Perhaps it’s worth considering.

i agree with the article- common definitions matter. the bigger problem is getting people to agree on a common terms - and how to you engage someone who does not want to have common terms?