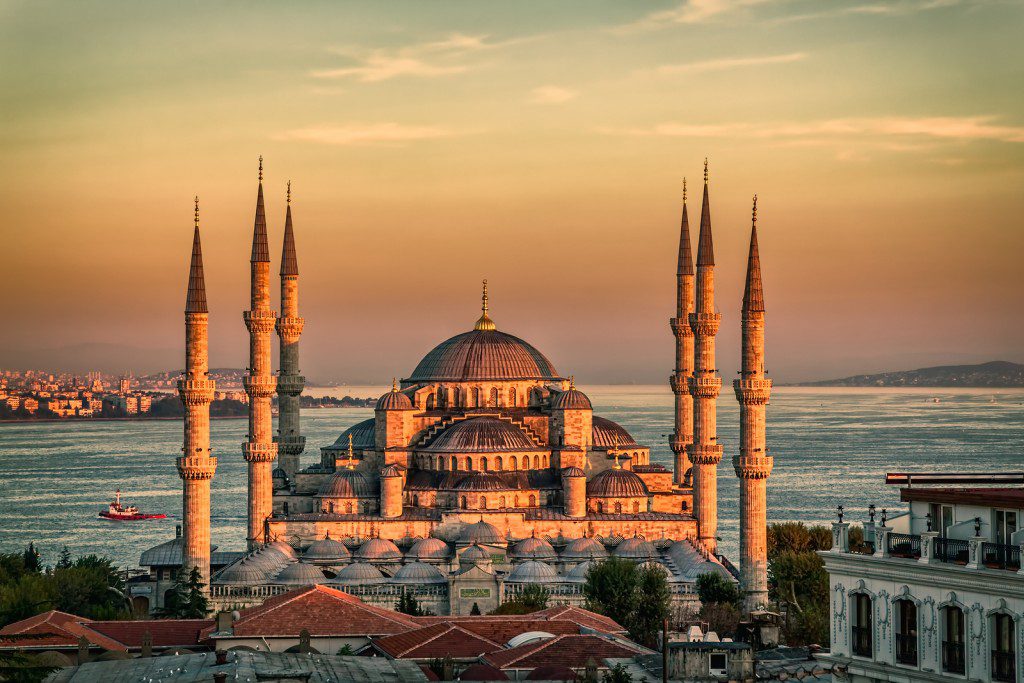 What a Billion Muslims Really Think

Many people in the West quite confidently discuss Muslim attitudes on the basis of no real acquaintance with either the Islamic world or actual Muslims.

So I’m going to recommend a book:

Several years ago, the Gallup organization undertook an enormous, multi-country survey of the Islamic world, the largest ever done.  The results of that survey are reported and discussed in John L. Esposito and Dalia Mogahed, Who Speaks for Islam? What a Billion Muslims Really Think (2007).

It’s an excellent resource, and an easy read, for those who actually want to understand the contemporary Muslim world.   Permit me to tempt you with a few items drawn from just two pages (182-183) of the book:

* Gallup found no statistically significant difference between the attitudes of men and women toward shari‘a or religious law.

*  No significant difference could be detected in levels of personal piety between the majority, who condemn terrorism, and the fringe minority who endorse it.  This plainly suggests that it isn’t Islam, as such, that generates terrorism.

*  Those who approve of terrorism admire Western freedom as much as the moderate majority do.

*  Admirers of democracy in the Muslim world tend to be both better educated and more religious than those who don’t admire democracy.

*  Is poverty a key driver behind support for terrorism?  No.

*  Is illiteracy a major factor behind positive attitudes toward terrorism?  No.

*  Is hopelessness a prime generator of support for terrorism? No.

*  Is religious fanaticism a principal stimulus to endorsement of terrorism?  No.

Those who are fond of their prejudices and stereotypes and who wish to retain them should avoid this book like the plague.

Anyone who has traveled in the middle east and has read the Quran will tell you to beware of "Al-taqiyya". Taqiyya ("al Taqiyya") is the Muslims' license to lie to infidels in order to camouflage Islam's holy war strategy (jihad) to conquer the world. Look it up in the Quran. It is the obligation and duty of every Muslim to conquer the world for Islam by conversation or "by the sword". Unbelievers (all other faiths), infidels (apostates) and Jews are to be put to the sword. Hence the beheading of thousands by Isis.

Part of the issue is the sensational nature of the US media in our day. For example, inter-city crime continues to take many innocent lives (consider Chicago's daily crime report- but it's never reported nationally) but they are not considered collateral damage of dysfunctional families. I always worry when the media gets focused on an issue. First it sells their publications and web sites, second, it shaped public opinion. That's real power. Heaven help the group or organization they pick to "examine".