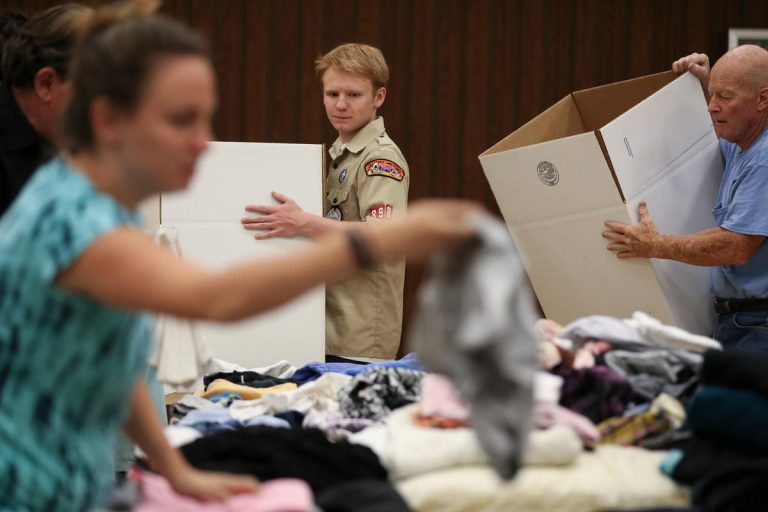 The LDS Church is escalating its efforts to help refugees, directing more resources to aid programs one year after its “I Was a Stranger” initiative activated Mormons around the world to help on an individual basis.

“I hope people have gotten confident enough that they can see that this is an ongoing effort,” she said, “that we’re not pulling back.”

In fact, the church’s governing body, the First Presidency, added money for refugee response to the budget of LDS Charities for 2017, said Sharon Eubank, the charity’s director.

“We also have rearranged some of our own budget priorities so that we could fund (refugee response) at a very high level so it will become part of our ongoing programs, not just a one-year flash,” Eubank said.

The LDS Church has been providing international aid to refugees for over a decade, but the new refugees crisis prompted increased efforts to help. In September 2015, the church gave $5 million to help displaced families who had fled to Europe. The following month, in a letter to congregations, the First Presidency encouraged members to help individually.