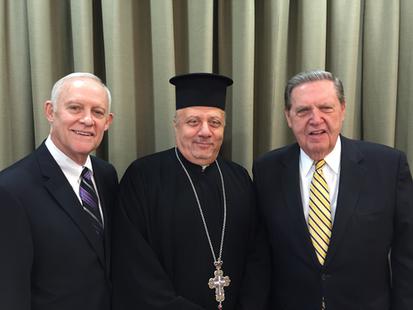 ‘We can find peace’: Elder Holland visits the Middle East

In chapels, in homes and as individuals, “we can find peace,” said Elder Jeffrey R. Holland of the Quorum of the Twelve Apostles, speaking to Latter-day Saints in the Middle East during a recent visit.

The address to Church members in Jerusalem was one of many during a 17-day assignment to six countries Nov. 6 through Nov. 22.

During the trip, Elder Holland presided at a district conference and two stake conferences; met with other members, missionaries and government leaders; and gave counsel regarding the tensions that exist in the region.

Clayton Christensen in His Own Words: Decisions for Which I’ve Been Grateful 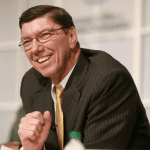