Was Sidney Rigdon in on the creation of the Book of Mormon? | Meridian Magazine 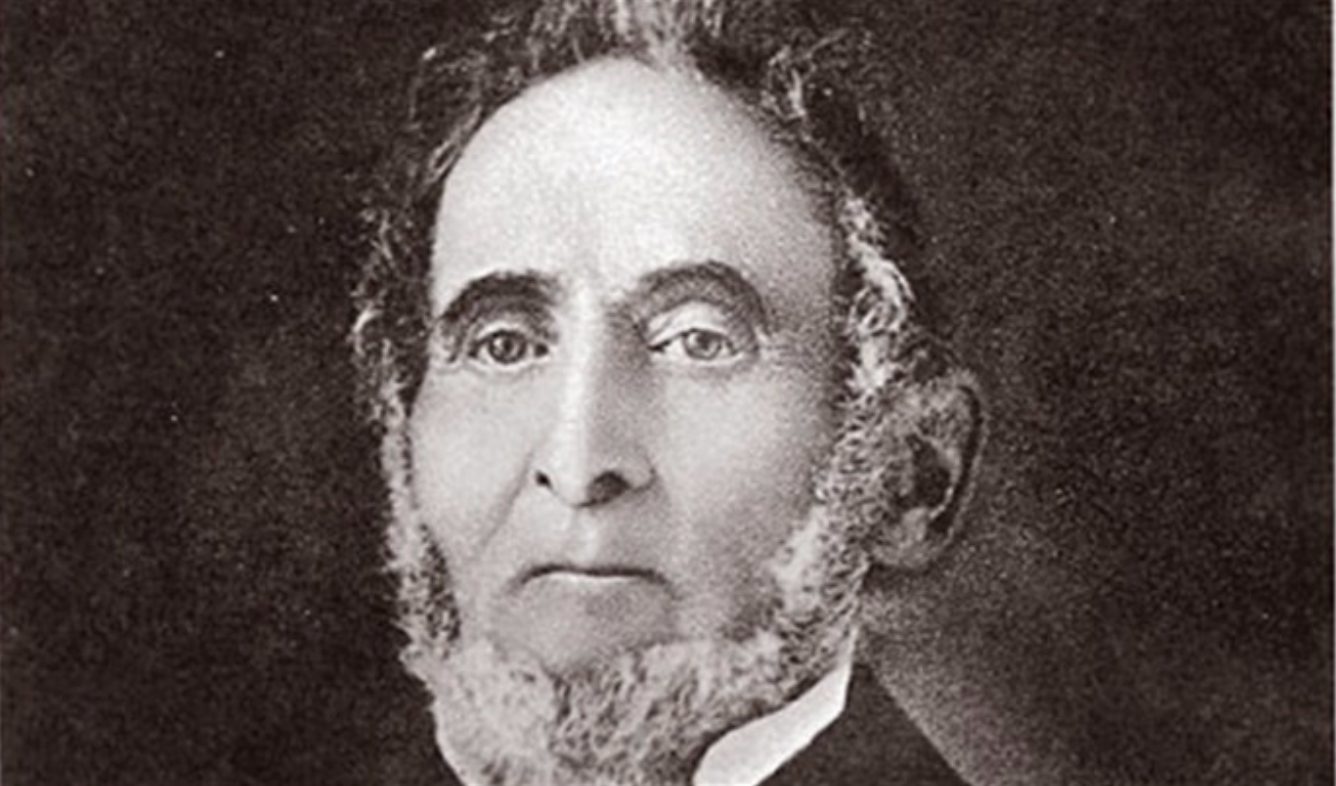 Was Sidney Rigdon in on the creation of the Book of Mormon?

John Wickliffe Rigdon, a son of Sidney Rigdon, left a memoir of his father.  It was published as Karl Keller, ed., “‘I Never Knew a Time When I Did Not Know Joseph Smith’: A Son’s Record of the Life and Testimony of Sidney Rigdon,” in Dialogue: A Journal of Mormon Thought 1/4 (1966): 15-42.  Here is something from pages 41-42, where John tells about his return from Utah Territory — he had not been positively impressed — and about a conversation with his father:

Soon after I got home, I told him the state of affairs in Salt Lake and, as it was all a humbug, I wanted to know how the Book of Mormon came into existence, for he owed it to his family to tell all he knew about it and should not go down to his grave with any such grave secrets. He said, “My son, I will swear before God that what I have told you about the Book of Mormon is true. I did not write or have anything to do with its production, and if Joseph Smith ever got that [i.e., the Book of Mormon], other [than] from that which he always told me ([that is,] that an angel appeared and told him where to go to find the plates upon which the book was engraved in a hill near Palmyra), Smith guarded his secret well, for he never let me know by word or action that he got them differently, and I believe he did find them as he said, and that Joe Smith was a prophet, and this world will find it out some day.” I was surprised, [for he was] smarting under what he thought was the ingratitude of the Church for turning him down and not having been with them for over 25 years. I must believe he thought he was telling the truth. He was at this time in full possession of his faculties. What object had he in concealing the fact any longer if he did write it? My father died in 1876 at the age of 83, a firm believer in the Mormon Church. After my father’s death, I told Mother what my father had told me about the Book of Mormon. She said, “Your father told you the truth. He did not write it, and I know, as he could not have written it without my knowing it, for we were married several years before the book was published, and if he wrote it, it must have been since our marriage. I was present and so was your sister Athalia Rigdon, who was a girl of about ten years old when the book was presented to your father, and she remembers the circumstances as well as any recollections of her life.”

In the summer of 1904, John W. Rigdon did in fact join the Church of Jesus Christ of Latter-day Saints, being baptized in the Hudson River.  Here is a report of remarks that he made on 12 March 1905 in New York City.  Fred J. Pack and Sadie Grant Pack, who were there, provided a summary that was published in the April 1905 issue of the Improvement Era.  Here’s an extract from their account:

Thank you for this, I’m grateful for those who stand true to what they know is truth.