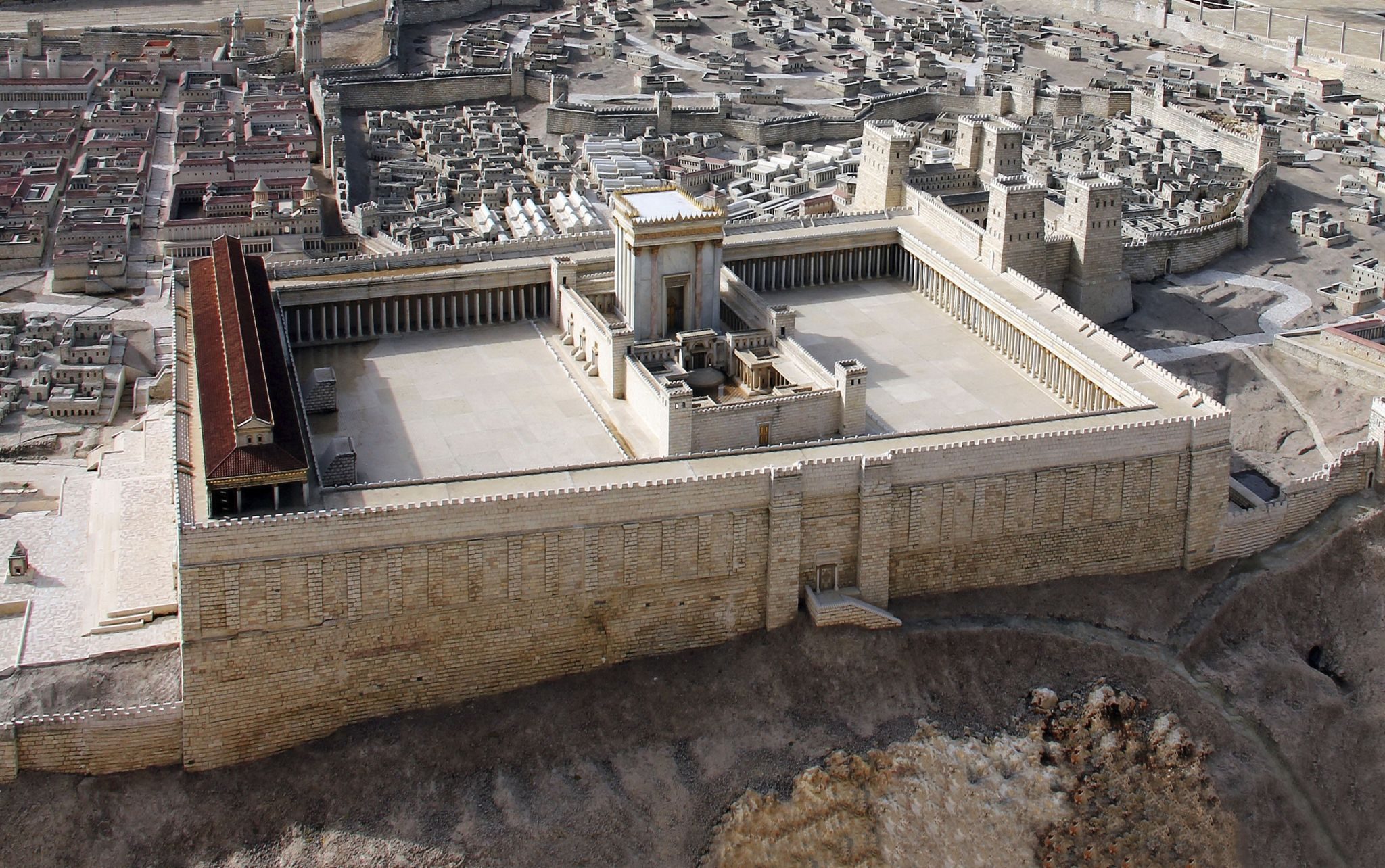 The following was written by Christopher James Blythe for BYU Studies. To read the full article, CLICK HERE.

The earliest Latter-day Saint statements in favor of a married Jesus date to the 1840s. Not surprisingly, these statements correspond with the timing of new theological developments surrounding marriage. In fact, the same revelation that introduced eternal marriage and plural marriage also distinguished between angels and gods based on their marital status. In Joseph Smith’s teachings, angels, like gods, were once mortals, but only gods had obeyed the commandment—what this revelation termed “the law of [God’s] Holy Priesthood”—to be sealed in an eternal marriage.4 As Orson Hyde would explain, just as Jesus was baptized “to fulfill all righteousness,” so too would he follow his “Father’s law” to multiply and replenish the earth.5

Perhaps the earliest sermon to depict Jesus as married was preached by the Apostle William Smith, younger brother of Joseph Smith, on August 17, 1845. Then at odds with his fellow Apostles, who wished to keep their polygamous relationships secret, Smith openly defended the biblical practice of plural marriage. At the end of his remarks on that day, he declared, “The Savior loved all men, and some women too: I do not suppose he lived upon the earth more than 30 years, and not marry. I don’t know but he had as many wives as old Jacob had.”6 While William Smith’s comments were an oddity for the time, the context of his remarks—a defense of plural marriage—was representative of public defenses of Jesus as a married man in the early Latter-day Saint tradition. In subsequent years, particularly after the official announcement of the practice of plural marriage in 1852, other Apostles also preached on Jesus’s marital relationships.

While the Gospels do not include any references to Jesus having a spouse or children, Latter-day Saints claimed scriptural support for a married Messiah in Jesus’s interactions with women, most prominently Mary, Martha, and Mary Magdalene. Specific attention was given to Mary’s anointing of Christ’s feet and his appearance to Mary Magdalene after his Resurrection.7 In 1847, Brigham Young presented the image of Mary Magdalene attempting to cling to Jesus’s feet as how “every woman [at the Resurrection] will come right to her husband’s feet same as Mary.”8 On October 6, 1854, Apostle Orson Hyde explained that Mary’s reference to Jesus as “Rabboni; which is to say, Master[,] . . . manifested the affections of a wife. These words speak the kindred ties and sympathies that are common to that relation of husband and wife.”9

Elsewhere, Hyde taught that Jesus’s marriage was documented in Jesus’s enigmatic involvement at the wedding at Cana.10 In his address on October 6, 1854, Hyde read from the second chapter of John, pointing out that after Jesus had miraculously provided wine to the feast’s servants at Mary’s request, “the governor of the feast called the bridegroom” and praised him for saving the best wine till the end of the celebration. Hyde believed the text hinted that Jesus was the bridegroom. It was “as plain as the translators, or different councils over this Scripture, dare allow it to go to the world, but the thing is there; it is told; Jesus was the bridegroom at the marriage of Cana of Galilee, and he told them what to do.”11

Although there are some reasonable arguments for Christ being married during his mortal ministry I don’t find any of them compelling. What I do find compelling is the following: “The Son can do nothing of himself, but what he seeth the Father do: for what things soever he doeth, these also doeth the Son likewise.” (John 5:19) Jesus was “the only begotten son” of the Father (see John 3:16), so the Father obviously did not have any offspring while He was in mortality. Therefore the Son would not have done so either. Also for the following reasons I do not believe that Jesus was married in mortality: It would have been irresponsible for Him to have done so because He had no home and knew that He would not be around to support His wife nor to raise His children. Jesus was sired by the Father and therefore had the seeds of immortality within him. He gave up His own life, no one took it from Him (John 10:17-18). If Jesus had children in mortality would some of them carry this “immortality gene?” No, that would not happen. On the cross he asked John to take care of His mother but said nothing about a wife or child, who would have been His first responsibility. Jesus obviously was or will be married, but I believe that it was or would be after His resurrection. Perhaps He was sealed to Mary Magdalen during the 40 days He was on the earth subsequent to His resurrection?

While I can agree Jesus was married, Jewish custom usually require young men to marry typically arranged by parents. However the idea that there are quarter children of God on the Earth doesn’t make sense. The declaration of generations is covered in Mosiah 15: 10 And now I say unto you, who shall declare his generation? Behold, I say unto you, that when his soul has been made an offering for sin he shall see his seed. And now what say ye? And who shall be his seed? 11 Behold I say unto you, that whosoever has heard the words of the prophets, yea, all the holy prophets who have prophesied concerning the coming of the Lord—I say unto you, that all those who have hearkened unto their words, and believed that the Lord would redeem his people, and have looked forward to that day for a remission of their sins, I say unto you, that these are his seed, or they are the heirs of the kingdom of God. This verse indicates his generation will be AFTER the atoning sacrifice. Having blood children by resurrected individuals is not possible. His children therefore are those believing and worthy followers and covenant keepers and not blood relatives.