VIDEO: When the Lights Go On Again, All Over the World « Meridian Magazine 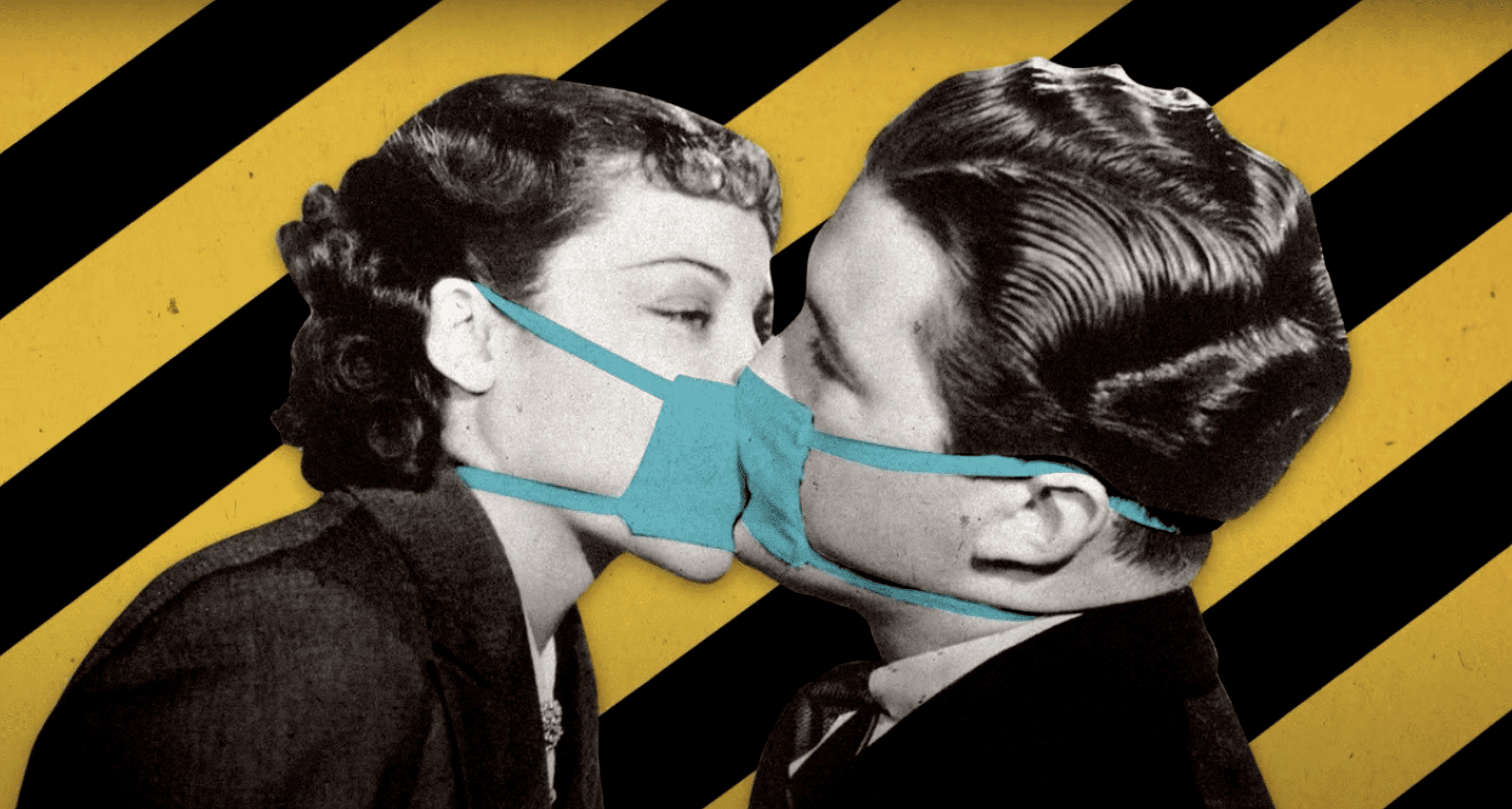 VIDEO: When the Lights Go On Again, All Over the World

In the darkest days of World War II, our entire planet was caught up in a struggle against an enemy who sought to destroy and enslave people everywhere.  People, especially in large cities, turned off their lights at night and pulled heavy drapes over their windows so their homes and their businesses would not be targets for the bombs that rained from the skies and brought death to many.  Blackouts became the “new normal”, along with rationing of food and fuel, restrictions on travel, many recreational and business activities, and even some personal liberties.

It was then as Lincoln had said in his famous speech at Gettysburg: “today we are engaged in another struggle, testing whether that nation, or any nation so conceived and so dedicated, can long endure”.  This time, the enemy that threatens our world is a tiny microscopic one, but it has taken hundreds of thousands of lives all over the earth.  It has also brought the economies of nations to a standstill and brought hardship to millions.

The Coronavirus pandemic has brought out the worst in some people, and the best in others.  For some, it has become an opportunity to engage in “war profiteering” or to exercise their lust for power and control.  For others it has been a call to selflessly serve others, and it has brought many families and loved ones closer together.  Like the tremendous power of fire and heat, this tiny virus has shown the capacity to both consume and destroy, but also to refine and molten out the best in God’s children.

The Scriptures tell us that in the “latter days” there will be pestilence, famine, wars, earthquakes, and other tribulations that will destroy many and prepare the earth for a new dawning when our God and King will come again, and will reign over the earth for a thousand years of peace and love.  We look forward to that day even while we are fearful of the “refiner’s fire” that precedes it.

During those dark days of WWII, there were courageous individuals who looked forward to a time when “the lights” would “go on again, all over the world”.  Some expressed their optimism in songs of hope and inspiration.  England’s Prime Minister Winston Churchill famously spoke to his people of their courage and determination which he believed would lead to ultimate victory over the enemies of his day:

Lincoln’s words gave inspiration to millions, and they continue to serve and guide us today:

“ It is rather for us to be here dedicated to the great task remaining before us … that we here highly resolve that these dead shall not have died in vain — that this nation, under God, shall have a new birth of freedom — and that government of the people, by the people, for the people, shall not perish from the earth.”