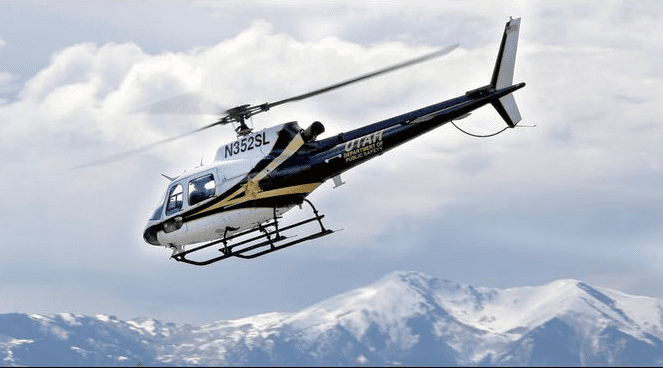 Luke Bowman with the Utah Department of Public Safety was called to help local officials look for an overdue kayaker over the weekend.

Instead, he found a Colorado family of four who had been stranded for two days and rescued them.

“The mom said something like, ‘I don’t care where we go, just get me out of this canyon.’ They were pretty relieved for sure,” Bowman said.

On Sunday, Bowman, who pilots one of the department’s helicopters, was called to help fly along the Escalante River in Garfield County to look for a kayaker who became separated from his group.

“We were flying down the river looking, and we saw a guy step out onto a sandbar and signal for help,” Bowman recalled.

He landed the helicopter and a deputy who was with him got out to see what the problem was. They found out that the man, his wife and their two girls, ages 13 and 17, were on a weeklong kayaking trip but crashed two days earlier and were stranded.

To see the full article on KSL, click here.