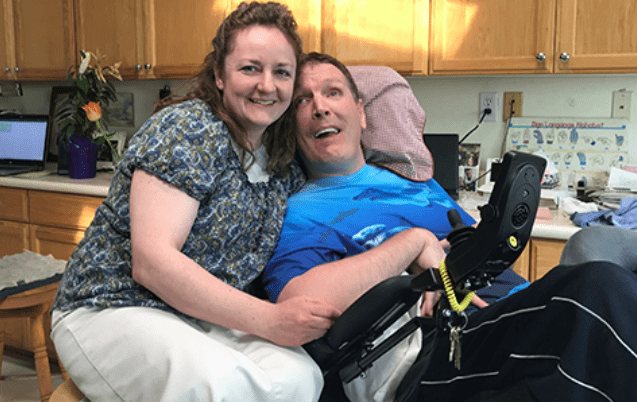 Utah Community Continues to Minister to Missionary Shot 21 Years Ago

On the evening of April 9, 1997, Elder Armondo Barry and his companion, Elder Orin Voorheis, were serving together as missionaries for The Church of Jesus Christ of Latter-day Saints in the Argentina Buenos Aires South Mission. Walking home under a drizzling rain, the two young elders were within a block of their apartment when three figures emerged from the shadows. One thief demanded Barry’s money while the other two—one with a knife and the other holding a gun —grabbed at Voorheis’s backpack. Barry heard the gunshot and saw his companion fall to the ground.

In the desperate moments that followed, Barry cradled his companion’s head in his lap and gave him a simple priesthood blessing that proved to be prophetic. He blessed Voorheis that he would live, marry in the temple, and still receive all previously promised blessings.

“His parents’ idea was to go to Argentina and pick up their dead son. That’s what they were expecting to do. He wasn’t expected to live by pretty much anyone,” Barry said. “But everything in that blessing has come true.”

Despite low expectations that he would survive the shooting, it’s all come to pass. Voorheis is still here, more than 21 years later, living a quiet, happy life with his wife and family in his hometown.

Although the anniversary comes and goes each April without much fanfare, it serves to remind family members how grateful they are to have Orin and appreciate all he’s accomplished, said his mother, Florence Voorheis. 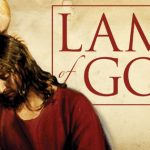 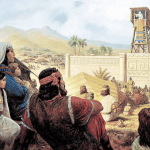 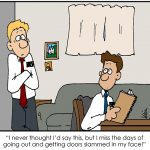 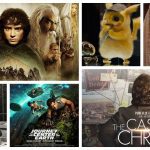