The Things “Everybody Knows” | Meridian Magazine 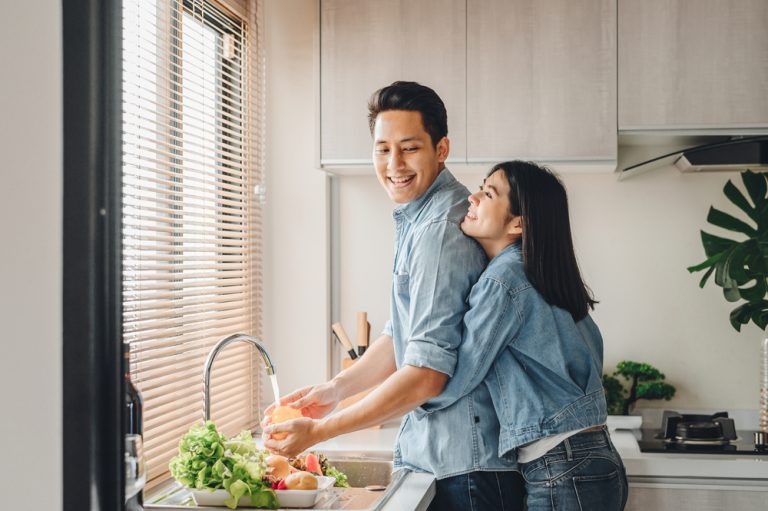 The Things “Everybody Knows”

When I was a kid, my mom used to subscribe to “Woman’s Day” and other women’s magazines. She would leave these issues in the bathroom. Sometimes when I would go in to use the restroom, I would pick up one of these magazines and read an article. If you know anything about women’s magazines, they are all about creating better relationships. Some of the articles are better than others, but that is the common theme.

I could go on, but you get the idea. I grew up thinking these were basic things everybody knew. If people were having problems in their marriages, it must be because of some bigger and deeper incompatibility. Then I got married.

For the entirety of my first marriage, my former wife questioned whether she had married the wrong person because we didn’t always want the same things, didn’t always feel the romantic spark, and because she was panicking the morning of our wedding. She believed that, if we were meant to be together, we shouldn’t need to communicate so much. Sometimes I found myself thinking in an exasperated way, “Have you never picked up a woman’s magazine? This is not the kind of stuff that should wreck a marriage.”

Lest I be misunderstood, let me clarify that I have since learned that the world was not as simple as I had once believed. As Shakespeare said through Hamlet, “There are more things in heaven and Earth . . . than are dreamt of in your philosophy.” While my former wife may have been ill prepared for our marriage in our twenties, I now realize that my own preparation for marriage was not ideal either—despite getting a university degree in family science.

The thing I want to drive home is that a relatively few people know the things I thought “everybody” knew. You can’t usually find them in TV sitcoms or movies. You can’t find them in romance novels. What sells on screen and in novels is the dopamine high that tells us a relationship is “meant to be” when we are newly “in love.” It is a lot less exciting to discuss how you are going to handle it when you have both had a tough day and feel exhausted and someone must fold the laundry or do the dishes. It is less exciting to talk about how you are going to intentionally put the spark back in your eventual marriage, when that flowed so easily in the beginning, but may stagnate amid children, bills, and the pressures of maintaining full-time employment and a household.

Great relationships don’t just work because they are written in the stars. They work because the people involved are intentional about their relationships. I believe in magic and romance. I love that. In fact, I would even argue that it is essential. But the only way to maintain that passion is through intentional effort in the right direction. Often, that involves managing your own exasperated feelings about the fact that your partner has never picked up a women’s magazine and learned the things that “everybody knows.”

I also want to say that this subject is too important to be relegated to “girl talk.” To a great extent the quality of your primary relationship will determine the quality of your life. That is just as true for men as women. In fact, I would argue that it is even more true for men. Typically, women recover from divorce faster and report greater satisfaction with their lives after divorces than men do. As a society, we have tended to see men as having a low emotional IQ and not being interested in relationships other than for sex.

Single men, I love sports and the outdoors as much as the next guy. But those things do not determine my happiness nearly to the extent that my relationship with Cathy does. It is important for men to become educated in how relationships work and what it takes to make them work in the long run.

Single women, please don’t relegate this subject to “girl talk.” If you want men who are sensitive and have a high emotional IQ, then really listen to them, even when they are expressing fear and insecurity.

We need to involve more men in this kind of conversation. Men need to be willing and women need to be open to the possibility that men might have good ideas about improving their relationships that they had not previously considered. Men have important things to say and legitimate feelings. I think the men reading this column are more likely than not on the right track.

Our society in general is producing too many men who are ill-equipped for family life because we have made them increasingly irrelevant in courtship, marriage, and child rearing. We have even come to view those things as feminine—when they are actually just human. That is, unfortunately, not something “everybody knows.”