The Prank that Wasn’t | Meridian Magazine 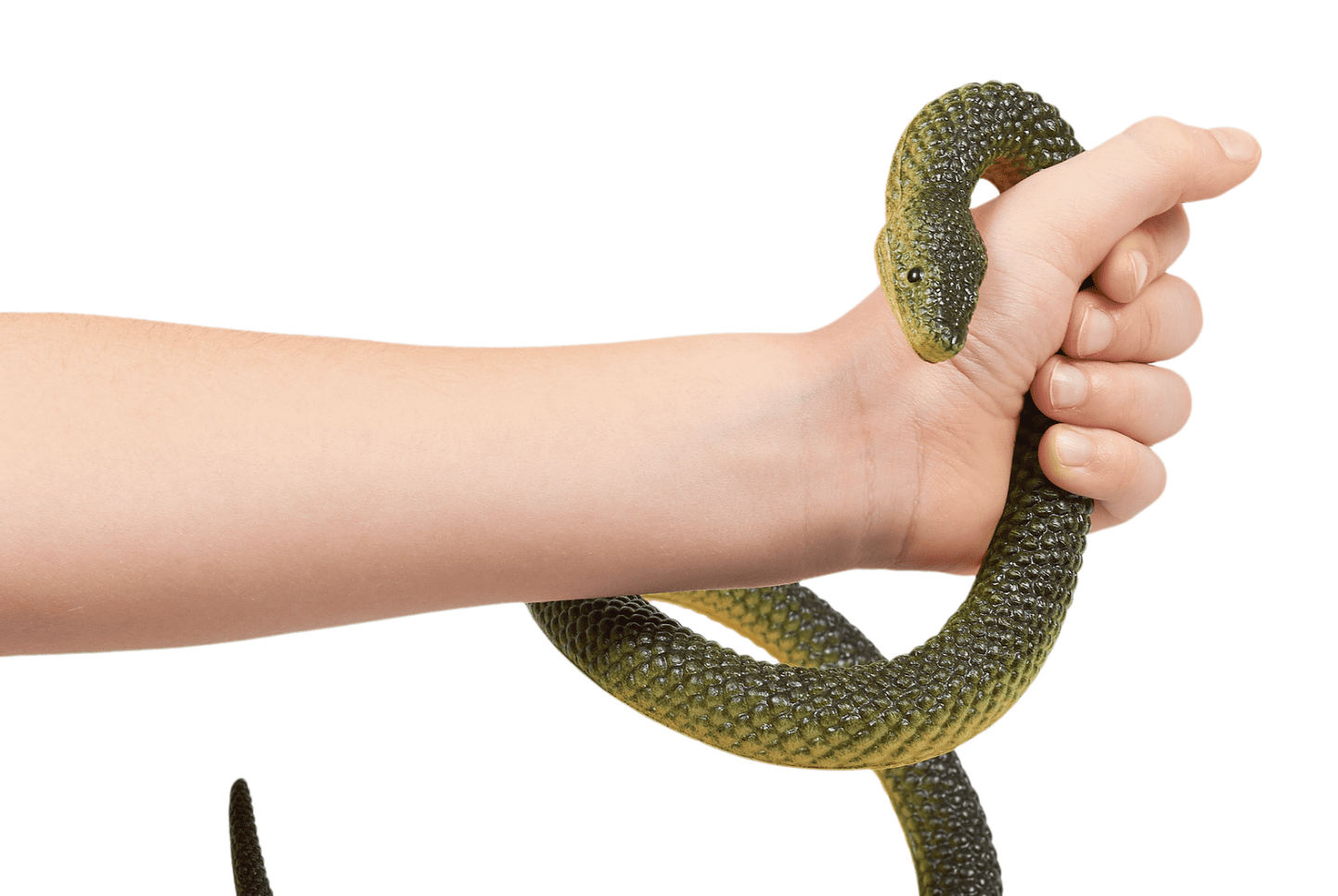 The Prank that Wasn’t

Twelve-year-old Kevin loved to tease his fourteen-year-old sister, Sally. Of course, it helped that she was afraid of any critter that walked, crawled, or slithered.  He was forever putting a rubber bug in her cereal, plastic spiders in her shoes, or Halloween eyeballs in her backpack, where they would pop out at her when she opened it.

When she was distracted, he loved to don the scariest mask he could find and sneak up on her.  He would tap her on the shoulder, and when she turned to look at him, he would let out a wail that was immediately drowned out by Sally’s shriek.

But the things Kevin loved most were rubber snakes.  Kevin bought dozens of them.  He put them everywhere.  His favorite places to hide them were in the bathroom, in Sally’s bed, and in her locker at school.  Her locker was difficult.  Sally was smart enough to protect her locker combination from him, so he had to sneak up on her after she had opened it.  He knew she would eventually look down or turn to talk to someone.  Then he would slip the snake over the open locker door.

The last time he pulled that trick, Sally turned back to her locker and screamed so loudly that some of the other students dropped to the floor in fear, thinking the school was under attack.  She was teased mercilessly for the rest of the day until she was totally humiliated.  Sally was determined to steel herself against Kevin’s pranks so he wouldn’t have the joy of hearing her scream again.

But Kevin had his own troubles.  His actions landed him in the principal’s office, and his parents were contacted.  They told him they had had enough.  He was informed that he was grounded for a week, and if he ever pranked Sally again, it would be for longer.  Kevin promised that his pranks on Sally would end.

Sally, however, was not aware of Kevin’s promise, nor was Kevin aware of Sally’s commitment.  And neither of them could know that fate still had a hand to play.

When Kevin was walking home from school, he happened to come upon a garden snake.  Remembering that his science teacher had just set up a new snake terrarium, Kevin thought he would be a class hero by being the first one to bring a snake for it.

Kevin took off his shirt and used it to catch the snake.  He proudly marched home with his catch, but when he got there, he realized his dilemma.  Where was he going to put it?

He hunted for a bucket, but he couldn’t find one that was tall enough.  He searched for any container that would keep the snake safely enclosed, but there just wasn’t anything available.  Then Kevin had a brilliant idea.  Since everyone showered in the mornings, he would just put the snake in the bathtub and warn everyone about it when the family gathered that evening.

Of course, fate wasn’t done playing its hand.  Sally was on a community girls’ volleyball team, and she had a game after school.  The hot water heater at the YMCA where they played happened to be broken.  So Sally, along with most of the girls, decided they would wait until they got home to shower.  The minute Sally arrived at her house, she went directly to the bathroom.

She undressed and opened the shower door into the bathtub.  She saw the snake and almost screamed, but remembering her commitment, she was determined that no rubber snake would get the best of her again.  She reached down and grabbed it to throw it out of the tub, but that snake did something no rubber snake had ever done.  It lifted its head, looked at her, and flicked its tongue.

Luckily for Kevin, Sally had the presence of mind to grab a towel on her way out the door, otherwise his grounding would have been longer.  As it was, he was only grounded for ten years.

That sounds about right. Poor Sally.