The Power of Apologizing to Your Kids | Meridian Magazine 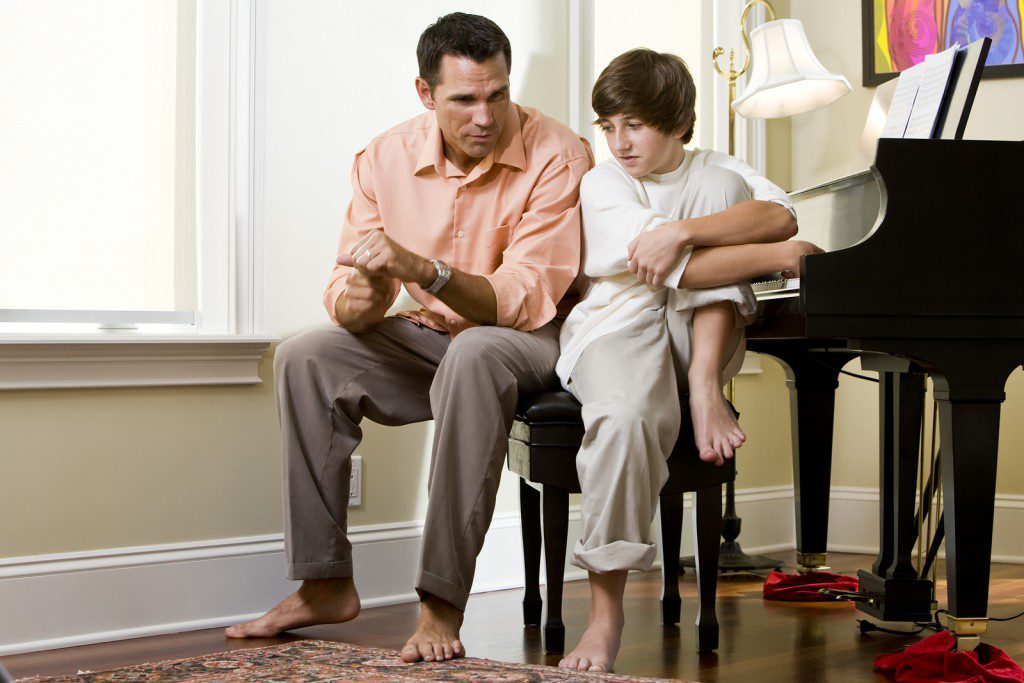 The Power of Apologizing to Your Kids

For some time I have been struck with just how many of my clients, while dealing with their own mental, emotional, or relational struggles, mention that they had a parent who “always had to be right,” and “never took accountability for anything.” While they cannot blame their parents for their behavior, the fact is that harmful patterns in our thinking and relationships can often be traced back to lessons learned, and examples observed, in childhood. The same is true for healthy patterns, including apologizing and taking responsibility.

For whatever reason, many parents feel that they cannot apologize to their children. Perhaps they feel that they will “lose face” by acknowledging imperfection. Maybe they see nothing wrong with their behavior or feel that it’s the child’s fault (“Look what you made me do!”) The fact is, we’re all human and all of us make mistakes, especially as parents. Failing to apologize and to acknowledge error does far more harm than good. Here’s four reasons why owning your mistakes to your children is a very, very good thing.

My mother used to say “I’m your mother, it’s not your job to correct me!” She stopped saying that when, as a young man, I challenged her with “You always tell us to respect our parents, but you need to respect us as well. If we have things we can do better, so do you, and you won’t know unless we tell you.” A lot of parents would have angrily shut that down as “sass and back-talk,” but she considered it. She modeled humility and acknowledged that I was right. From then on, she was open to feedback from me and even complaints (as long as they were respectfully delivered).

My mom and I were always close, but after that we were inseparable. By respecting me enough to hear me, and to apologize if she agreed that she’d been out of line, she endeared herself to me like never before. It meant so much to me. After that I’d gladly take correction from her, because she wasn’t asking me to do something she wouldn’t do herself.

With my own children, I sometimes allow my frustrations to get the better of me, and I’m harsher than I should be. When I step over that line, I always make sure to go in, when I’m calm, and apologize. These moments have brought us closer. I often sit next to them and put my arm around them. I don’t let them off the hook for their behavior, but I don’t blame them for mine either. The love between us always grows.

If you are a parent, it’s okay to be imperfect, and to own that imperfection to your children. It’ll help them to respect you, emulate your responsibility-taking, accept correction from you, and love you all the more.

My parents never apologized to me as a kid, nor as an adult. It's unfortunate and true that I do not respect them. My own children are apologized to on a daily sometimes weekly basis. I am not perfect. I don't expect them to be. I'm glad they accept my apologies graciously. It also allows them to be apologetic if need be.

Absolutely true. Our fear that we'll lose face is the exact opposite of the reality: when we should apologize but do not, they quite rightly lose respect for us, and when we do apologize they both respect us and love us more.