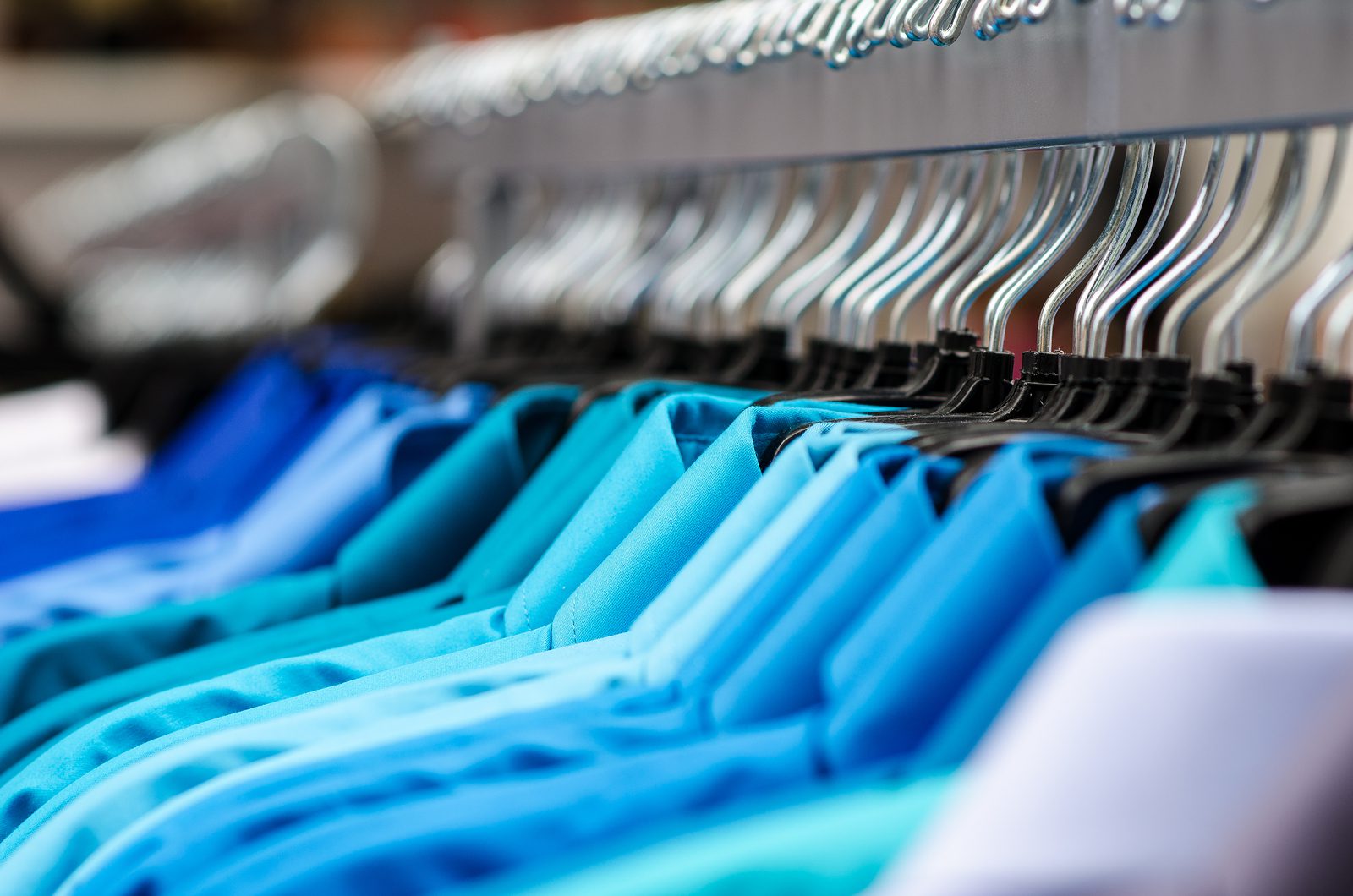 David was a perfectionist. He always had been. His bedroom had to be perfect. His clothes were aligned in the drawers. His books on the shelf had the spines in an exact line. And everything else had to be perfect. Needless to say, he drove everyone crazy.

Then he got drafted into the army. There his perfectionist attitude hit its zenith. The army commanded its soldier to make everything perfect, but few ever did. But David found that the military and his perfectionism were made for each other. After marching, or a long weekend out on drill, or other similar things, most of the men would head to get a drink to wind down. David would head back to his barracks to organize his foot locker, align the blankets on his bed, or fix anything else that wasn’t exactly right.

At every inspection, their commanding officers found something wrong with everyone; everyone, that is, except for David. They tried in every way to find just one thing wrong with David’s uniform, bed, locker, personal grooming, or anything else, but they never could. At least they couldn’t without making something up and making themselves look stupid. Even the general who was the camp commander tried at one inspection, but he found nothing. After a few more desperate attempts, they gave up.

Then one day, David received a message that his grandfather had passed away. He was sure a request for leave to go to the funeral would be denied. The officers had never granted such a request for anyone. Still, David decided he would try.

As he approached the officer’s quarters, due to the summer heat, the windows were open and David couldn’t help overhearing the voices inside. The commanding general was especially animated.

“I tell you, Private Hadderson is not normal!” the general said. David was surprised to hear them talking about him.

“In what way?” a captain asked.

“No lowly private is that perfect,” the general said. “I’m sure he’s only pretending to be a private.”

“Why would anyone in their right mind pretend to be a private?” a major asked.

“It’s obvious,” the general replied. “He’s a spy from headquarters. I’ve seen it before. They get word of abuse in the camp and send someone to play the part of the lowly private. He does everything perfect to make us hate him, expecting us to heap abuse on him so he will have something to report against us.”

“So what do we do?” the captain asked.

“We don’t fall for it,” the general replied. “We act like he’s a private, but we make sure we are kind and considerate.”

“But what if we’re wrong?” the major asked. “What if he is just a private?”

“It will be easy to figure out,” the general replied. “Sooner or later, he will need to return and report to headquarters. He will come up with some excuse to go on leave. If he does, we will know for sure he’s a spy.”

“But we never grant leaves for anything,” the captain said. “We’ll just deny the request.”

“Are you stupid?” the general replied. “Then he would have something against us.”

David thought this might be a good time to enter the building. He told the secretary about his grandfather and expressed his desire for a leave. She said she would pass a note into the meeting to David’s commanding officer.

A few minutes later, it was not David’s commanding officer, but the general who came out to greet him. As David saluted, the general smiled broadly and exchanged glances with the other officers. “So you want a leave to go to your grandfather’s funeral?” the general asked.

“We like to be understanding,” the general said. “Why don’t you take a week?”

I love these stories and that was funny.