“The Most that Evidence Can Do” | Meridian Magazine 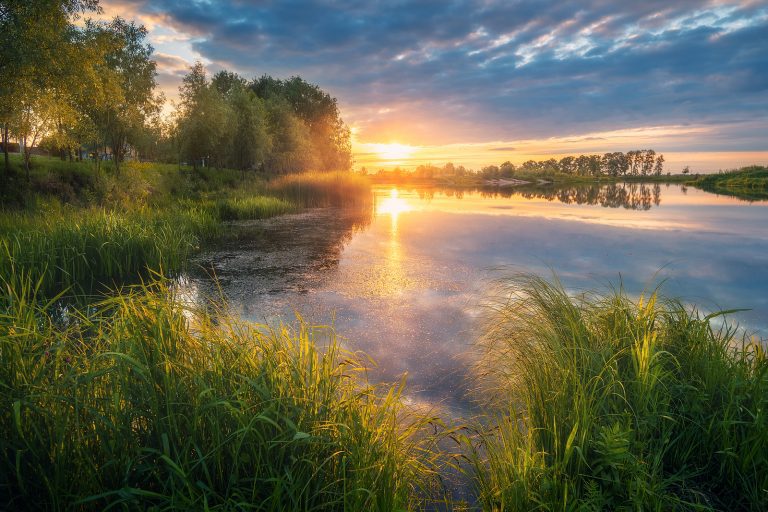 “The Most that Evidence Can Do”

Latter-day Saints are often criticized for their conviction that faith is a gift of God that one should seek.  (See Moroni 10:3-5.)  Anti-theists dismiss it as woo-woo irrationality, as if their own belief system were the self-evidently true default position regarding God and immortality or as if, rather than being itself a faith position arrived at in the absence of decisive evidence, it had been fully demonstrated by clear proof and indubitable syllogistic reasoning.  Evangelical anti-Mormons fault us for it, even though it’s clearly a thoroughly biblical point of view.

See these biblical passages, for example, all given in the translation of the ESV or English Standard Version:

For by grace you have been saved through faith. And this is not your own doing; it is the gift of God.  (Ephesians 2:8)

For the mind that is set on the flesh is hostile to God, for it does not submit to God’s law; indeed, it cannot.  Those who are in the flesh cannot please God.  (Romans 8:7-8)

Jesus answered him, “Truly, truly, I say to you, unless one is born again he cannot see the kingdom of God.”  (John  3:3)

Now we have received not the spirit of the world, but the Spirit who is from God, that we might understand the things freely given us by God.  And we impart this in words not taught by human wisdom but taught by the Spirit, interpreting spiritual truths to those who are spiritual.  (1 Corinthians 2:12-13)

For all who are led by the Spirit of God are sons [children] of God. . . .  The Spirit himself bears witness with our spirit that we are children of God, and if children, then heirs—heirs of God and fellow heirs with Christ, provided we suffer with him in order that we may also be glorified with him.  (Romans 8:14, 16-17)

In his book, Reasons We Believe: 50 Lines of Evidence That Confirm the Christian Faith (Wheaton, IL: Crossway Books, 2008), the evangelical Protestant apologist Nathan Busenitz, who plainly has a very optimistic view of the case that evidence and logic can construct for Christian belief, nonetheless frankly acknowledges that evidence and logic will never be entirely sufficient:

As we will see in the upcoming pages, there are many excellent reasons to believe in God, the Bible, and Jesus Christ.  These reasons and the corresponding pieces of evidence that confirm them do much to bolster the confidence of Christians in the veracity of their faith.  They also serve as powerful tools in witnessing to non-Christians.

Nonetheless, it is the Holy Spirit who ultimately makes the truth of Christianity certain in the hearts of believers.  He gives us absolute confidence in both God’s Word and God’s Son . . .

By the same token, it is the Holy Spirit who finally convinces the non-Christian of his need for a Savior.  Evidence alone is not enough; only God can bring spiritual life where there was no life.  To be sure, the case for Christianity is a substantial one.  But without the Holy Spirit’s power, the most that the evidence can do is win a debate.  True belief is only possible through the Spirit’s working.  (25-26)

Nobody thinks more highly of the importance of rational thinking and of evidence in questions of religious truth than I do.  Ultimately, though, talking people into acceptance of the claims of Christ and the Restoration is never going to be enough on its own.