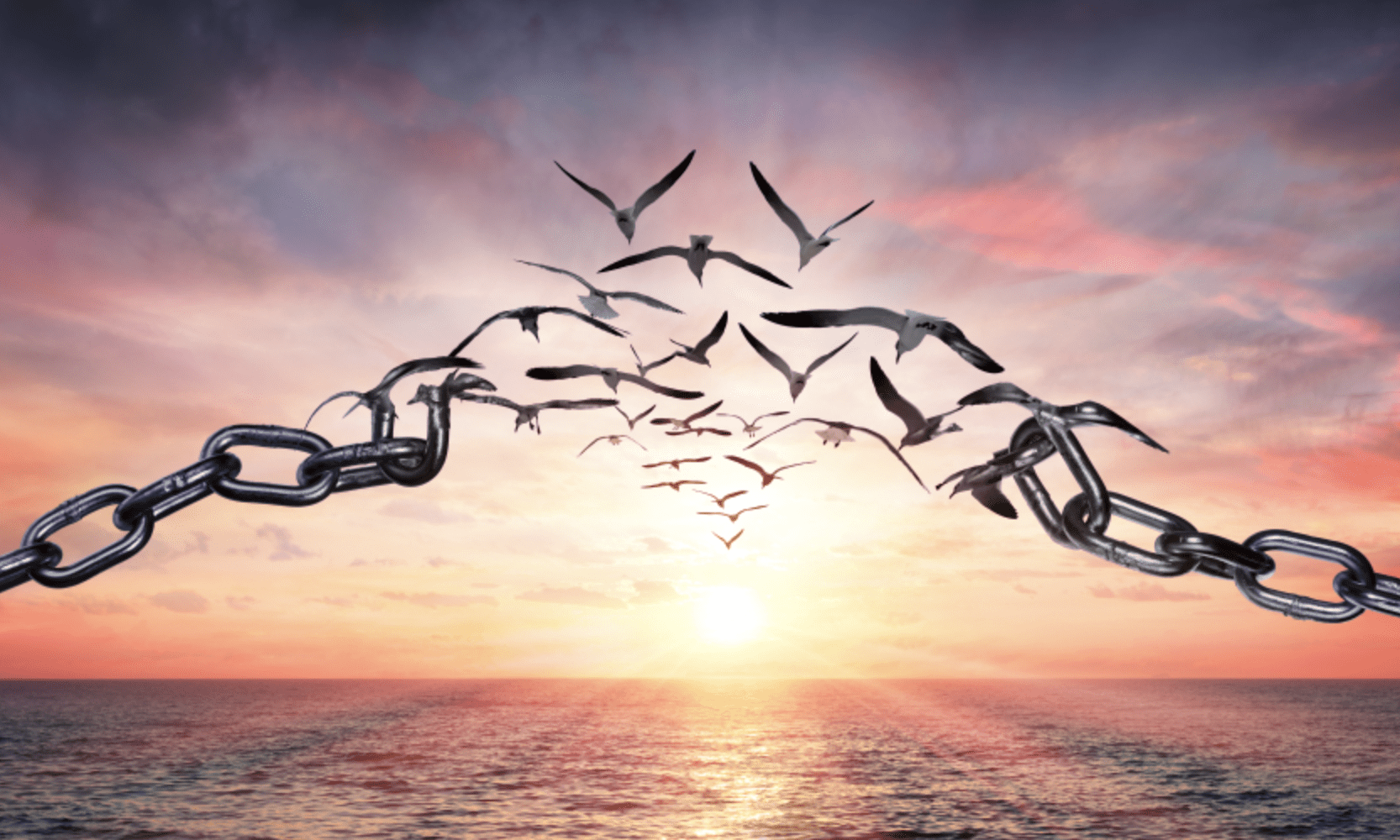 The Incredible Power of Forgiveness

This earth life is all about coming down here, having painful experiences, and then choosing whether to forgive those who gave you pain.  Sometimes we don’t realize we have forgiven until a momentous experience happens. Read about these miracles of forgiveness….

When I was 12 or 13 years old, I was sexually harassed by a friend’s older brother. I was forced to be in a very powerless situation and was abused. Because of it, I felt absolutely enraged when I would think of that day, and that person. I distinctly remember telling someone when I was around 18: “I love everyone, except ___, and I HATE him!” I harbored wrath and ill will for many years because I hadn’t addressed it to let it go.

The next few years in college, I began to change. I remember specifically asking the Lord to forgive me for all my bad feelings, and to help me lose the power of the feelings. My focus began to shift…

The Miracle came several years later. One night soon after giving birth to one of my sons, I was considering names for him. I had a list of names that my husband and I had made, and I was narrowing them down. Suddenly, I felt the strong prompting in a spiritual experience where the spirit of my new son requested that his name in mortality be ___ (the same name as the abuser!) I was shocked that this was the name my son wanted, because I never would have considered it on my own.

At that moment, I had a sudden flash of insight, and was ABSOLUTELY STRUCK that there was no longer even a hint of bad feeling against my abuser or his name! I then realized that I had completely forgiven him, and as I understood this spiritual conquest, I tearfully consented to give my precious son this name.

To me, this experience was a personal visual aid for the power of Christ’s Atonement helping me forgive. I saw what the Lord could do, because He did it for me.  He can do it for us all…

A friend I’ll call Steve, had ADHD as a child which put a huge wedge between him and his parents.  Because his well-intentioned mother didn’t understand his problem, she resorted to emotional abuse to get him to fit into her world.  It was very painful for him and caused him a lot of trauma.

Recently, Steve spent several harrowing days in the hospital for knee surgery.  The whole ordeal escalated into a nightmare of pain. He was released to go home, but the nightmare continued there as he went off his pain medications cold turkey.  This excruciating circumstance orchestrated a profound spiritual experience.  He writes:

“That next morning is when the miraculous healing occurred. I got out of bed at first light and sat in the family room trying to hold on through another hour of panic, fear, depression, and fog, when my mind suddenly became peaceful and clear for a few brief moments. In those moments I saw myself coming into the spirit world and my mom and dad standing there waiting for me. They were standing side by side, united in their love for me and also for each other. In that moment, I believe, God allowed me to see them as He sees them, with total love and mercy, and compassion for what they had gone through in their lives that handicapped them emotionally, which caused injury to me and my siblings. In that moment I understood and forgave them. In that next moment I felt that same compassion for myself, especially for my younger self, who made so many mistakes and caused so much turmoil in my childhood home.

“I had wondered throughout my adult life if I had truly forgiven my parents, especially my mom for the abuse and neglect I experienced. In this miraculous moment not only did I love my mother, but I learned how it feels to forgive.

“I’ve also always wondered about the effects the temple ordinances will have on my family in the hereafter. I wasn’t sure we would want to live together forever. What God revealed to me in that moment was that when we meet in the spirit world, we will see each other the way God sees us; with love and mercy, and with compassion for what we each went through in this messy earthly trial. We will forgive each other and ourselves, and embrace each other with tears of joy. God gave me the blessing of seeing and feeling that in advance. In my lowest humblest moment God was able to touch me and heal me from wounds I had nursed for fifty years.” [i]

How beautiful!  One of the “bottom-lines” and guarantees of this life is that we will have injustices, betrayals or abuse that can derail our spiritual progress if we let it. Some of us have more of it than others, but the fact is, it is part of the human test. What are we going to do about it? What we do makes all the difference!

Some time ago, I spoke with a friend who had gone through this process of spiritual surrender over many years. She was given a capstone experience, which she relayed to me. My friend, (I’ll call her Betty), had a friend (Janet), who had betrayed her in a very painful way 16 years earlier. It shook Betty to her core and the tsunami of emotion that resulted was difficult to let go of.  The last couple of years, however, Betty had surrendered her experience and all of her emotion to Christ. Little by little she filled up with and applied His atonement until she became enabled to wholeheartedly forgive.

Recently and out of the blue, Janet called her to say that she would be in Betty’s area and asked if she could stay at Betty’s home for the weekend. Somewhat hesitant, Betty agreed.

On Sunday, they went to church. Betty sat next to Janet as the sacrament was passed. It seemed like time stood still as she observed herself handing the Sacrament tray to Janet while both partook. At that precious moment Betty realized what the Lord had done for her. She had absolutely no malice, anxiety or anger towards Janet from whom she had received so much grief. How the Lord had changed her! She felt a sense of victory through Christ in passing this tremendous test.[ii]

“Salvation depends on the only TWO things that human beings can do well; and for the blessed opportunity of exercising those peculiar talents they are envied by the angels… Those two things are 1) to REPENT, and 2) to FORGIVE.”[iii]

When we can be willing to ask and then let the Lord help us repent and forgive, it will make all the difference…

Looking Forgiveness in the Face

The other day, a good friend (I’ll call her Kim) confided in me an excruciating situation that she went through and the joy that ultimately came of it. She had a son who had betrayed her, and all that the family stood for.

A few months ago, this same son and his wife needed financial help, and sheepishly asked if they could live with her for a while. After some deliberation, she agreed. When I asked Kim about how she was handling that situation, she simply said,

“The ONLY thing I’m focusing on this year is forgiveness!”

She said that this opportunity has given her the chance to forgive grievances because she was literally forced to face them every day. It gave her the practical, daily opportunity she needed to forgive. She is now in a good place with her son, and The Lord helped her do it.[iv]

All of these aforementioned experiences took time and effort for forgiveness to occur. When we learn to ask for and apply Christ’s Atonement in our lives, He will help us do what we can’t do on our own, and we will eventually become free from the bitterness and burden of holding on to pain as Steve, Betty and Kim did.  The power of forgiveness is incredible indeed!

Not only is this article beautiful and inspiring, it is motivating! I desperately needed this message, and find that after years of emotional apathy, I am ready to “focus on forgiveness.” I know “I can do all things through Christ, which strengtheneth me”, but haven’t yet cared enough to be proactive. After reading another well-written article by you, Sister Pratt, I feel grateful for your inspiration and encouragement to turn to Christ. Thank you!