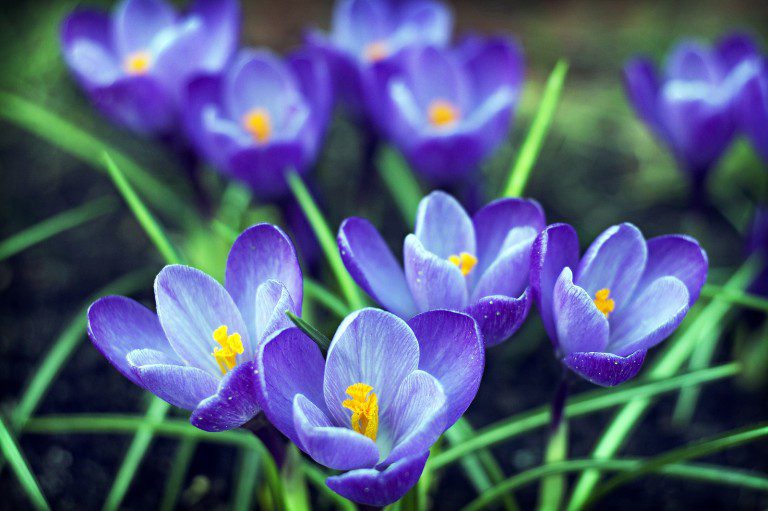 The Hope of Fully Flowering

I continue to be struck by a quotation from then-Elder Russell M. Nelson that was, I believe, cited in the September 2014 issue of the Ensign:

“We were born to die and we die to live,” he wrote back in 1992.  “As seedlings of God, we barely blossom on earth; we fully flower in heaven.”

This is one of the great arguments for the desirability of life after death.  Not for its truth, of course — it’s certainly conceivable that the universe might simply be the kind of place where hopes remain ultimately unfulfilled, where purposelessness and extinction triumph — but for its desirability.

Because the simple fact is that we all die without reaching our potential.  We’re all eventually defeated by failing energy, declining strength, faltering minds, and/or death.

This is true even if we reach a hundred years of age.  But it’s most painfully obvious with regard to little babies who die in their infancy, to small children whose lives end before they’ve fully grown, to young people whose development is never completed.  Disease, war, crime, and accidents have brought so many lives to premature ends.  How many symphonies have gone unwritten, how many songs have been left uncomposed, how many medical breakthroughs unfound?  How many novels and poems were never begun?  How many acts of nobility and kindness have remained unperformed?  How many dances were never danced, how many books were never read, how many sights never seen?

But, mercifully, we have all eternity ahead of us.

God loves all of his children, even those who have sinned grievously or who have rejected him.  In Moses 7, we see God weeping — to the utter astonishment of Enoch — over the suffering of those who have turned their backs on him and on his other children.  He doesn’t cease caring for them.  His love is at least as deep as that of minimally decent mortal parents, who often still love their children even when those children are behaving hatefully or self-destructively.

For that reason and others, I’ve always inclined toward something like universalism, and I’ve long loved Pope John Paul II’s response to a question about whether Christians are obligated to believe in Hell.  “Yes,” he replied.  “But we can hope that it will be empty.”

However, God honors human agency.  We are free to reject him.  And, thus, it’s possible, even likely, that there will be some who will never accept the gift of Christ’s atonement, who will refuse to repent or ask for mercy, who will defiantly turn away from divine grace.  Such, I presume, are the “sons of perdition.”  I believe that their numbers are, and will be, relatively few.

For everybody else, though, there will be at least some degree of salvation.  And I personally have deep faith in the patient and never-ending love of God, which leads me to hope, at least, that most people will eventually receive the fullness of all eternal blessings.

I don’t believe that we can be saved in a state of either indifference to divine law or defiant refusal to repent.  However, I also doubt that anybody who sincerely seeks truth and goodness will be punished merely for having made a mistake.  Moreover, I believe in repentance and progress beyond this life.  The great plan of happiness is very, very, very good news.

This little Mormon Message video sticks with me for at least two reasons:

1)  Charity, kindness, and forgiveness are vitally important and fundamental — and especially so in a world (and I’m not talking merely about distant Syria, and not merely about Those Other People) riven with hostility, malevolence, slander, thoughtlessness, deliberate cruelty, unkindness, treachery, selfishness, and even, too often, violence.

2)  The hymn Abide with Me was never among my favorites.  Not growing up, and not for many years thereafter.  But, as I think I’ve said here before, it suddenly and unexpectedly took on special meaning for me when my father died.  It ran through my mind continually that week and for perhaps a week thereafter.  And then, nearly two years later, when we had made the appalling, unthinkable decision to detach my mother from life support and her pulse began to slow and then stopped, I heard an instrumental version of that hymn, Abide with Me, piped through the sound system of the critical care unit of that California hospital.  That hymn now moves me as few others do.