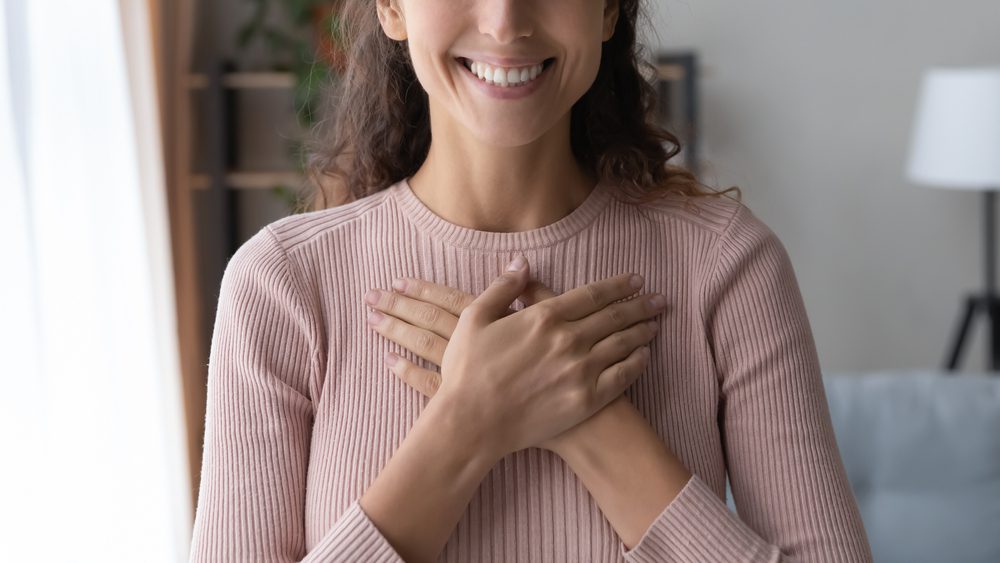 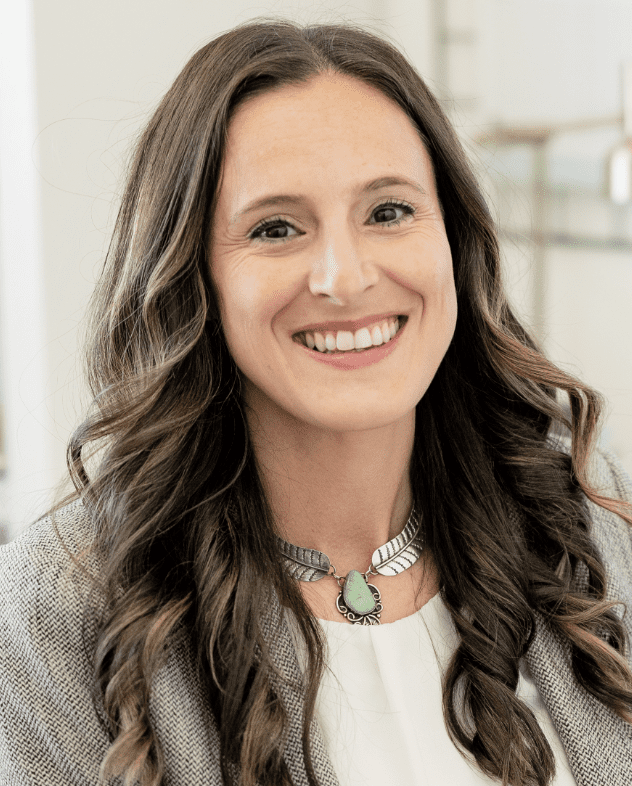 The Forgotten Teaching of King Benjamin

In John Milton’s poem Paradise Lost, there is a particularly moving scene where Satan, lamenting his fallen state, explains that ingratitude was his downfall because he could not tolerate being indebted to God for eternity. Lucifer’s lament was all the more bitter when he realized he had mistaken what it meant to be indebted to a perfect, loving God—owing God was not a binding burden but a manifestation of God’s limitless love.

Our individualistic society has similar aversions to being indebted to others and similar problems with entitlement and ingratitude. I don’t think this is a coincidence. When we talk about cultivating gratitude, we rarely think about indebtedness. I began to draw this connection several years ago when I started researching gratitude and religious conversion in teens and young adults. In addition, I am personally invested in gratitude and conversion because I have four teenagers I hope to raise to be moral exemplars.

One day before I began my research, I read the New Testament story of a woman who demonstrated profound love and devotion to the Lord in Luke chapter 7. Jesus responded to this event by telling a parable about indebtedness to the questioning onlookers. This woman loved much because she realized her indebtedness to the Lord. This humbling realization—that Christ had done more for her than she could ever repay, and all that He required was her love and devotion in return—changed her life. My mind immediately raced to King Benjamin’s sermon preaching the concept of eternal indebtedness to God to his people. This doctrine prepared their minds for one of the most significant group conversions in the Book of Mormon. Perhaps, I thought, understanding and humbly accepting indebtedness was a more powerful motivator of religious conversion and gratitude to God than I had considered before.

It was an interesting idea, but as a social scientist, I needed evidence to test this theory. During my graduate studies at Brigham Young University, I set out to study indebtedness by interviewing Latter-day Saint exemplars and ask them about their conversion process. The young adults were selected because they were exceptionally grateful, deeply converted, involved in their religious and secular communities, and thriving in life.

At the outset, I quickly learned that indebtedness is countercultural. The young adults I interviewed were often taken aback by the word “indebted.” It is so culturally ingrained that debt is bad that we often forget that indebtedness to God is a teaching in the Book of Mormon. In the interviews, I started to get creative. Instead of asking, “do you feel indebted to God” I started asking, “do you feel like you owe God for all the good things in your life?” The answer was a resounding yes!

Every exemplar we interviewed expressed a profound sense of indebtedness. Indebtedness was an important part of their conversion, even if they were not accustomed to using that word. They explained that it wasn’t until they fully realized all that God had done for them and acknowledged their dependence on Him that they began to feel His love. Their indebtedness to God opened a channel God’s love, humility, and genuine gratitude. One particular young man said:

If I were…to be indebted to anybody, I would prefer it to be God. Because He’s the one that I prefer to serve. …in His everlasting sacrifice, He has won me over. And if anything, He’s won my heart. And I think that’s why I feel like I want to serve Him, and…I know that I cannot repay Him, but it is an act of gratitude that I try to, and that I give my part inasmuch as I can.

After concluding my study with these religious exemplars, we conducted a more extensive study to see if what we learned from our religious exemplars applied to a broader group. We conducted a study with over 1,200 students at Brigham Young University and around 1,000 adults from around the nation. Individuals with higher levels of indebtedness to God were happier, more likely to do service for others, closer to God, and felt more gratitude. Since then, I have conducted other studies replicating these findings and learning how to cultivate gratitude and indebtedness in young people.

When I started studying religious conversion, I didn’t expect it to lead me to indebtedness to God. Even the word can be off-putting. But often, it is the unexpected, countercultural ideas that we need the most to address our deficiencies. The Danish moral philosopher, Knud Ejler Løgstrup, in his book The Ethical Demand, said that a selfless life can only be achieved by understanding that life is a gift; he said, “life and all that it contains has been given us, [and we are, therefore] indebted…we receive life in order that we should in confidence surrender ourselves to it.” Milton attributed Satan’s downfall to a lack of surrender and an unwillingness to be indebted to God. While that may be speculative, we may still be able to learn something from that narrative.