The Books Santa Should Bring This Year | Meridian Magazine 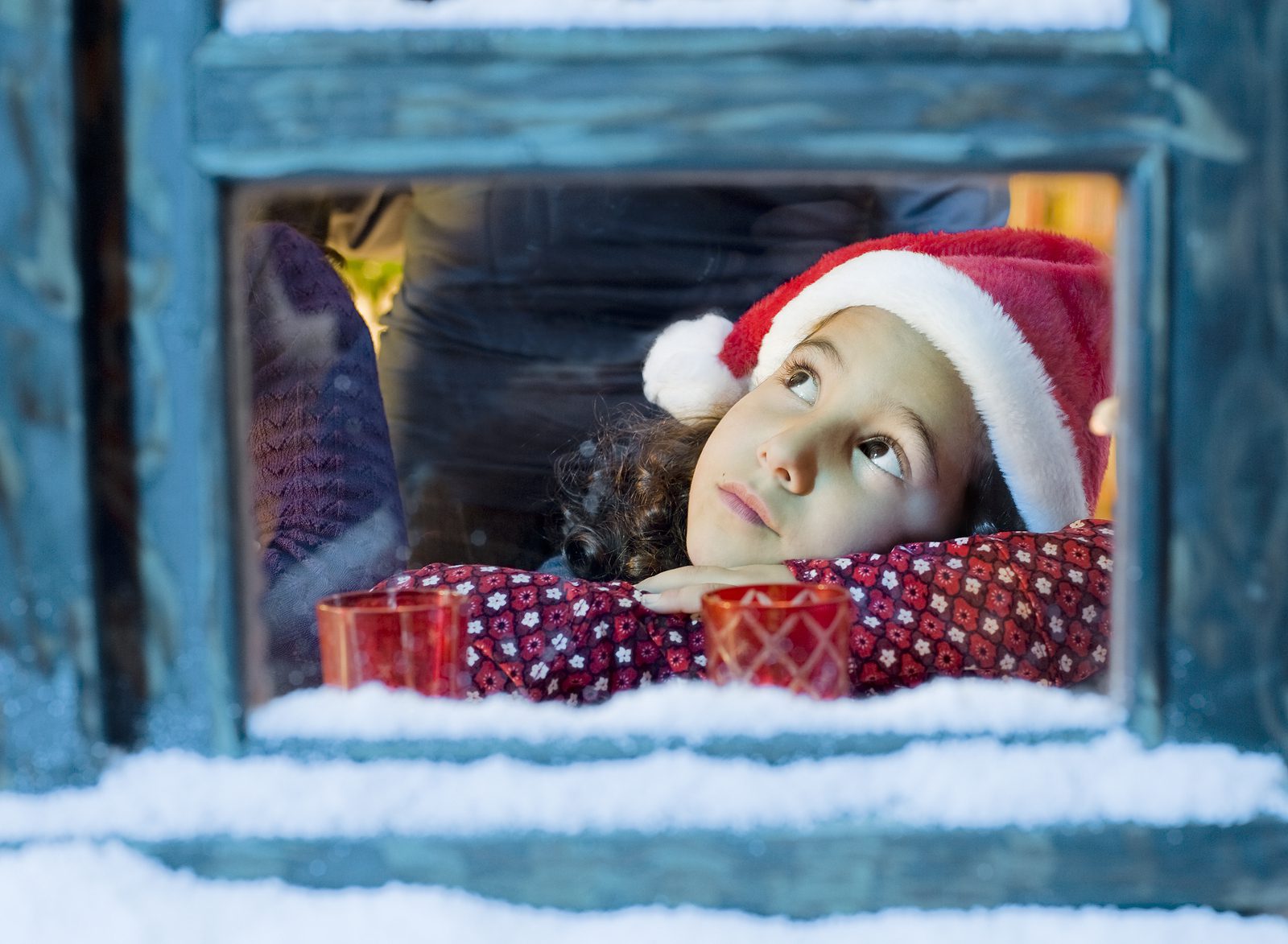 The Books Santa Should Bring This Year

Christmas is right around the corner and what better gift to give someone than a great book?  Books can engage and entertain the mind with wonderful words, beautiful pictures or with the way the pages flip up or out with intricate pop-up books.  Following is a sample of books for ages four through eight except for the last book which is great for all ages.

If You’re a Robot and You Know It, by David A. Carter, is another winner from one of my favorite pop-up engineers! This delightful book is a tribute to the familiar song, “If You’re Happy and You Know it”, and can easily be sung to the tune but with lyrics about this musical robot. It begins, “If you’re a robot and you know it, clap your hands.” By pulling the tab, a robot claps his hands. From there, differently adorned and adorable robots jump, beep and ultimately shoot laser beams. There’s also a free Musical Robot song to download.

Pop-Up Dinosaur ABC, by Robert Crowther, showcases twenty-six dinosaurs representing the initial sound of each with a giant capitalized letter.  Each of these letters is placed in a row of three per page. Each has a backdrop of white which emphasizes the letter. And each letter has a dinosaur either pop out or slide out along with descriptions and pronunciations.

Mike Mulligan and his Steam Shovel, by Virginia Lee Burton, has recently been reissued celebrating its seventy-fifth anniversary. This classic picture book was first published back in 1939, but the story still resonates today. Mike Mulligan is having to compete with modern technology as his steam shovel is passed over for more modern shovels. But Mike ultimately wins the day in this beloved story. The end pages dissect a steam shovel’s components.

Welcome to the Neighborwood, by Shawn Sheehy, is an intricately engineered pop-up book that magnifies seven different woodland animals and showcases how they depend on each other. The last page symbolizes the majesty and interdependence of all seven animals. Children of all ages can learn much from this beautiful book.

Flip Flap Safari, by Axel Scheffler, is a fun and somewhat giggly board book that allows youngsters to create their own invented animals by merely flipping a top half or bottom half of a sturdy page. There are eleven familiar animals which include a lion, zebra and elephant. The right side of the open book features the animal and the left side of the page has the name and a description of the animal. You can easily mix up the animals and thereby mix up the names. This is clever and often hilarious!

The Ultimate Pirate Handbook (Everything You Need to Know About Pirate Life), by Libby Hamilton, Mathieu Leyssenne and Jason Kraft, is a hilarious and irreverent look into the life of a pirate. There is information about their traditions, ghost ships and even their decor. The book is full of flaps that reveal secrets only known to pirates and there’s even a double-page spread of a pirate captain that by lifting a leg tab, you can create his peg leg. The final page is a pop-up featuring actual factual pirates.

What Pet Should I Get?, by Dr. Seuss, exemplifies an original Seuss story that was recently found by his widow in her attic. The pictures, which Seuss often recycled, resemble the sibling protagonists from One Fish Two Fish Red Fish Blue Fish and seems to have been written prior to that boo

k, perhaps in the late 1950’s or early 1960’s.  The clever rhyming patterns create some humorous situations as the siblings attempt to collaborate on normal or abnormal pets. And as is a Seuss tradition, the ending is a surprise. Be sure to check out the “Notes from the Publisher” found at the back which features pictures of the author’s favorite pets while growing up.

Disney Movie Posters: From Steamboat Willie to Inside Out, by Kevin Luperchio, is a beautiful over-sized book featuring original posters from Disney’s original artwork publicizing these movies. Each poster is on the full page conveying gorgeous original art. This is the perfect book to place on family room coffee tables.