'The Book of Mormon' musical arrives in Salt Lake for the third time. Here's a look at its history, fans and critics | Meridian Magazine 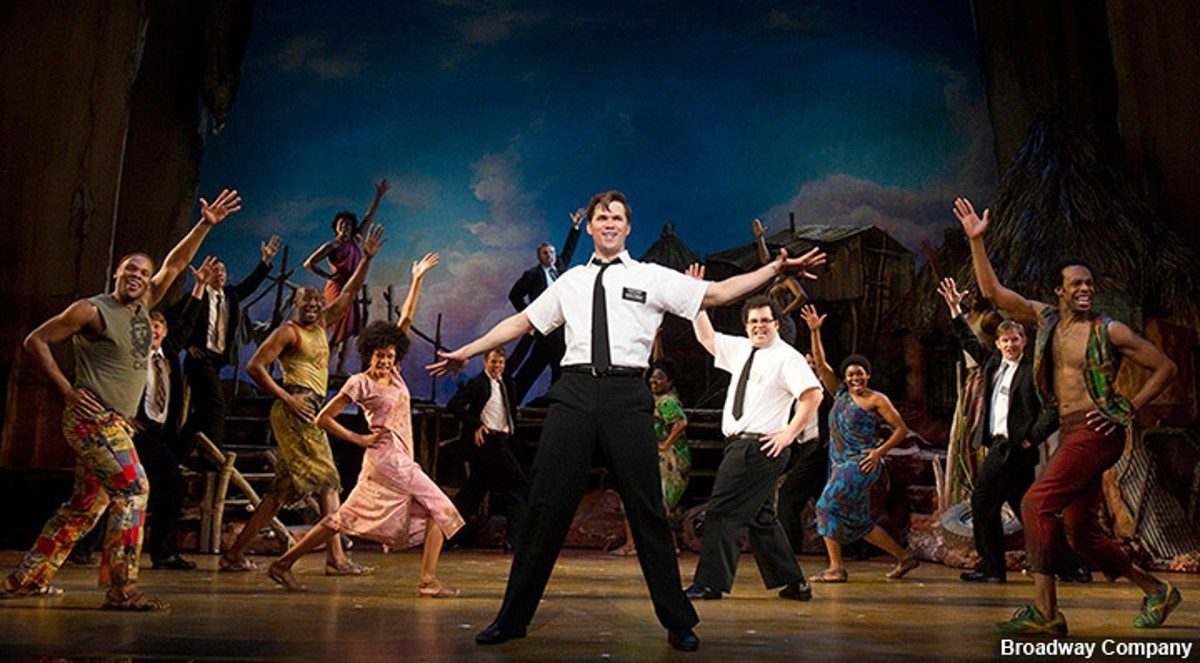 ‘The Book of Mormon’ musical arrives in Salt Lake for the third time. Here’s a look at its history, fans and critics

This week, the Broadway musical that skewered The Church of Jesus Christ of Latter-day Saints on its way to nine Tony Awards opens for the third time just blocks from Temple Square and the church’s headquarters.

The musical is well-documented as being irreverent, vulgar and profane. In addition to sexual dialogue and explicit language, including one song title with an English translation that can’t be printed in a mainstream newspaper, “The Book of Mormon” plays its targeted faith for laughs. In the years since the musical opened on Broadway in 2011, some commentary has addressed the appropriateness of lampooning religion and culture in such a manner.

“The Book of Mormon,” however, has received overwhelming acclaim from audiences and critics. Now, as the controversial musical plays once again in the geographical heart of the church, here’s a look at how “The Book of Mormon” rose to prominence and how observers around the country — and The Church of Jesus Christ of Latter-day Saints itself — have reacted.

The Church of Jesus Christ of Latter-day Saints responded to media inquiries regarding “The Book of Mormon” with a statement in February 2011, along with links to a 2009 blog post titled “The Publicity Dilemma” and a Washington Post On Faith blog post called “Why I Won’t Be Seeing the Book of Mormon Musical” by Michael Otterson, managing director of LDS Church Public Affairs.

“The production may attempt to entertain audiences for an evening, but the Book of Mormonas a volume of scripture will change people’s lives forever by bringing them closer to Christ,” the statement read.

Days after “The Book of Mormon” enjoyed success at the 2011 Tony Awards, the “I’m a Mormon” campaign opened in New York City.

Does anyone remember the SNL skit where Jesus (Jason Sudeikis) visited Tim Tebow and the Denver Broncos and at the very end said "Oh by the way, Mormonism, all true, every single word. Yeah...peace!" Unbeknownst to many, it was absolutely true and actually helped in conversion efforts as the Book of Mormon musical is also doing.