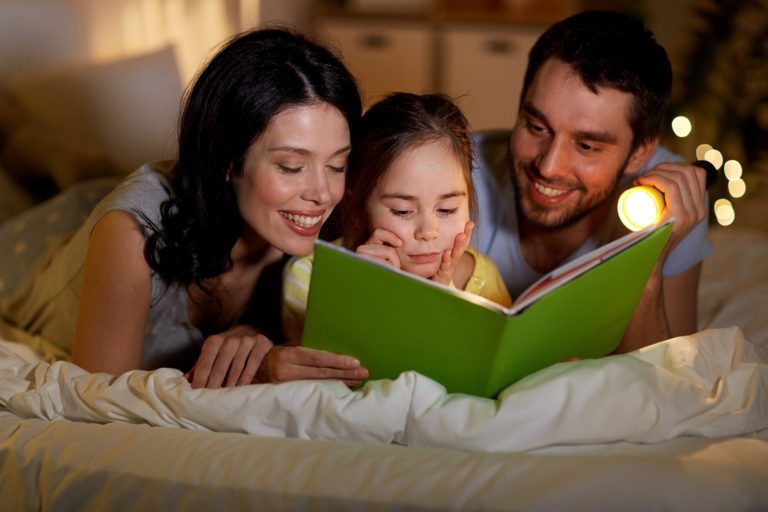 The daylight is shorter now, making evening the perfect time to read.  Here are some great books for kids ages nine through adult to enjoy.  All of these books would also be terrific read-out-loud books for families.

Allies: D-Day. One Chance to Unite. Everything to Lose, by Alan Gratz, is an incredible story based on this true event told through the eyes of four different participants from different countries.  Dee is a nervous young U. S. soldier heading straight to the French beach where the enemy awaits.  At the same time, young French Samira is hiding behind enemy lines as an unknown spy to help the Allies even at the risk of her life.  James, a young paratrooper, jumps out of his plane as his parachute opens and he lands right in the direct line of battle.  And lastly, Henry, a medic, continually risks his life to save others.  There is no other author, who writes for kids this age, who better brings to light the history of World War II than Mr. Gratz!

The Multiplying Mysteries of Mount Ten, by Krista Van Dolzer, is a clever read full of puzzles and a mystery to solve throughout the entire read.  Esther loves to paint and is very excited to go to an art camp. But her father drives up the wrong mountain and now she is enrolled in a math camp.  However, she is out to prove to all these math whiz’s that she can do math as well as them when she solves a most difficult puzzle.  But someone doesn’t want her there and leaves cryptic puzzles to get rid of her.  This fast-paced read makes it fun to solve the puzzles right alongside of Esther!

The Fire Keeper, by J. C. Cervantes, is the second book in this Storm Runner Series that is part of the “Rick Riordan Presents” books.  The story is based on Maya mythology and involves Zane as he attempts to teach his newly discovered fire-making skills.  This story continues where book one left off and he is living on a beautiful tropical island with his family and friends when he puts his friends’ lives at risk.  Now he must hurry to save them.  The first book was a page-turner and this book doesn’t disappoint either.

Wildfire, by Rodman Philbrick, is an exciting page-turner with Sam and Delphi attempting to escape an encroaching forest fire.  Sam is being boarded onto a bus, along with other camp attendees, to get away in time before the flames overtake the camp.  Once Sam gets onto the bus he realizes he left his phone and rushes back to retrieve it.  But as he turns to come back, a tree explodes from the ever-rising heat and flames and now his way is completely blocked.  All he can do is run away from the rising flames.  When he encounters Delphi, in the same predicament, they both run for their lives.

It’s the End of the World As I Know It, by Matthew Landis, is a deeply moving story yet sprinkled with humor throughout helping lift the sadness that could have overwhelmed this story.  The intermittent light tone balances the storyline making this a possible contender for the Newbery award.  Derrick is sure that the apocalypse is about to happen, and he wants to be ready for it.  The tragedy that leads up to this belief is partially due to his mother being killed while serving in the military over in Iraq.  While building his fallout shelter, his neighbor, Misty, desires to help.  She must overcome a difficulty as well, but a different one – she recently had a kidney transplant.  Together they work to live.  This is an exceptional story.

The Vanderbeekers to the Rescue, by Karina Yan Glaser, is actually the third installment in this delightful series. The Vanderbeeker family lives in Harlem where the children experience many exciting and exhilarating adventures.  With a break from school, Isla is back from band camp and young Oliver is building a treehouse right behind their brownstone building.  The other three siblings are happy to help their mother’s baking career when they accidentally destroy her business.  This sets into motion many more obstacles they must overcome.  This entire series is excellent and reminiscent of The Penderwicks.  The delightful pencil illustrations sprinkled throughout were drawn by the author.

Words on Fire, by Jennifer A. Nielsen, is an historical fiction that takes place during the 1890’s in Lithuania. Russia has recently occupied young Audra’s homeland and the people are frightened of what these Cossacks might do to their beloved country.  Audra refuses to just stand by and do nothing, so she soon becomes a spy for the adversary.  As she risks her life, she takes a valuable package full of important information.  Her adventures become frightening for both her and the reader!

The Missing Piece of Charlie O’Reilly,by Rebecca K. S. Ansari, is a terrific mystery.  Charlie’s little brother sleeps on the bottom bunk while he is on the top bunk.  They have a great relationship but have disagreements as brothers often do.  The only problem is his parents, grandparents and neighbors say he is an only child and know nothing of his little brother.  How can this be?  Reading through this magnificent mystery will be engaging as you begin to unravel what happened.

Charlie Thorne and the Last Equation, by Stuart Gibbs, involves a high stakes mystery that genius Charlie must solve before it’s too late and the world falls into evil hands.  Long ago, when Albert Einstein figured out an everlasting equation that could save mankind, he also realized this equation could be doomsday for earth if it fell into the wrong hands.  Now Charlie knows those evil no-good-doers are about to grasp the equation.  Time is running out and he must use his genius brain to solve the equation first. You’d better give yourself plenty of time, because once you begin this book, you won’t stop until the end.