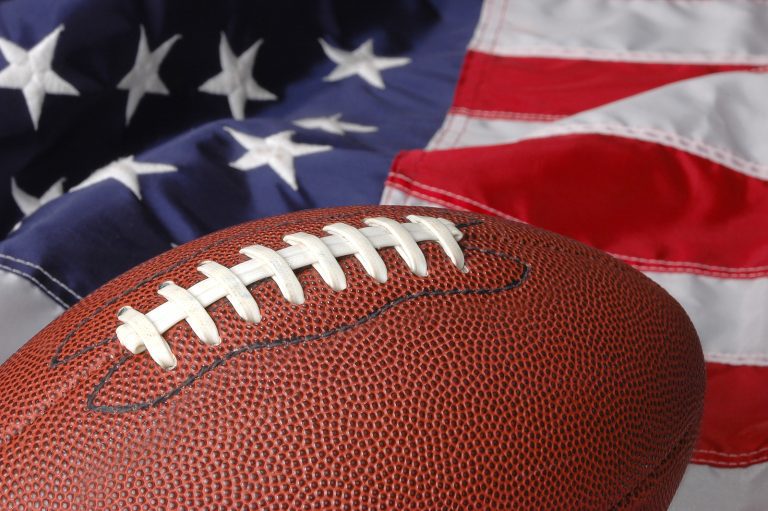 The Assault on America’s National Identity

The following is excerpted from National Review. To read the full article, CLICK HERE.

The NFL has a new national anthem, or at least a rival to the old one.

According to reports last week, the NFL will play “Lift Every Voice and Sing,” commonly referred to as the black national anthem, before every game this year.

This is more than woke virtue-signaling, although it is assuredly that.

The NFL has been such a battlefield for the cultural struggle over the national anthem and protests because it long ago eclipsed baseball as the national pastime. Heretofore, as one would expect of such a thoroughly American sport, the league had identified itself with a robust patriotism (pre-game flyovers, gigantic American flags unfurled on the field, tributes to servicemembers . . . ).

That the NFL has swung drastically the other way is a sign that a new national identity is emerging to supplant the old. This new American identity is, of course, getting pushed by every lever of elite culture. It is defined by “anti-racism” instead of the American creed, Black Lives Matter instead of, say, the American Legion or Veterans of Foreign Wars, and new rituals, holidays, and heroes instead of ones that have been long established and, to this point, uncontroversial.

Juneteenth is worthy of commemoration but is being set up as a competitor holiday to July 4.

Statues of American legends such as the celebrated explorers Lewis and Clark, and Roger Clark, “Conqueror of the Old Northwest,” were removed in a single day in Charlottesville, Va., the latest instance of a remorseless iconoclasm sweeping the land.

Why does it matter?