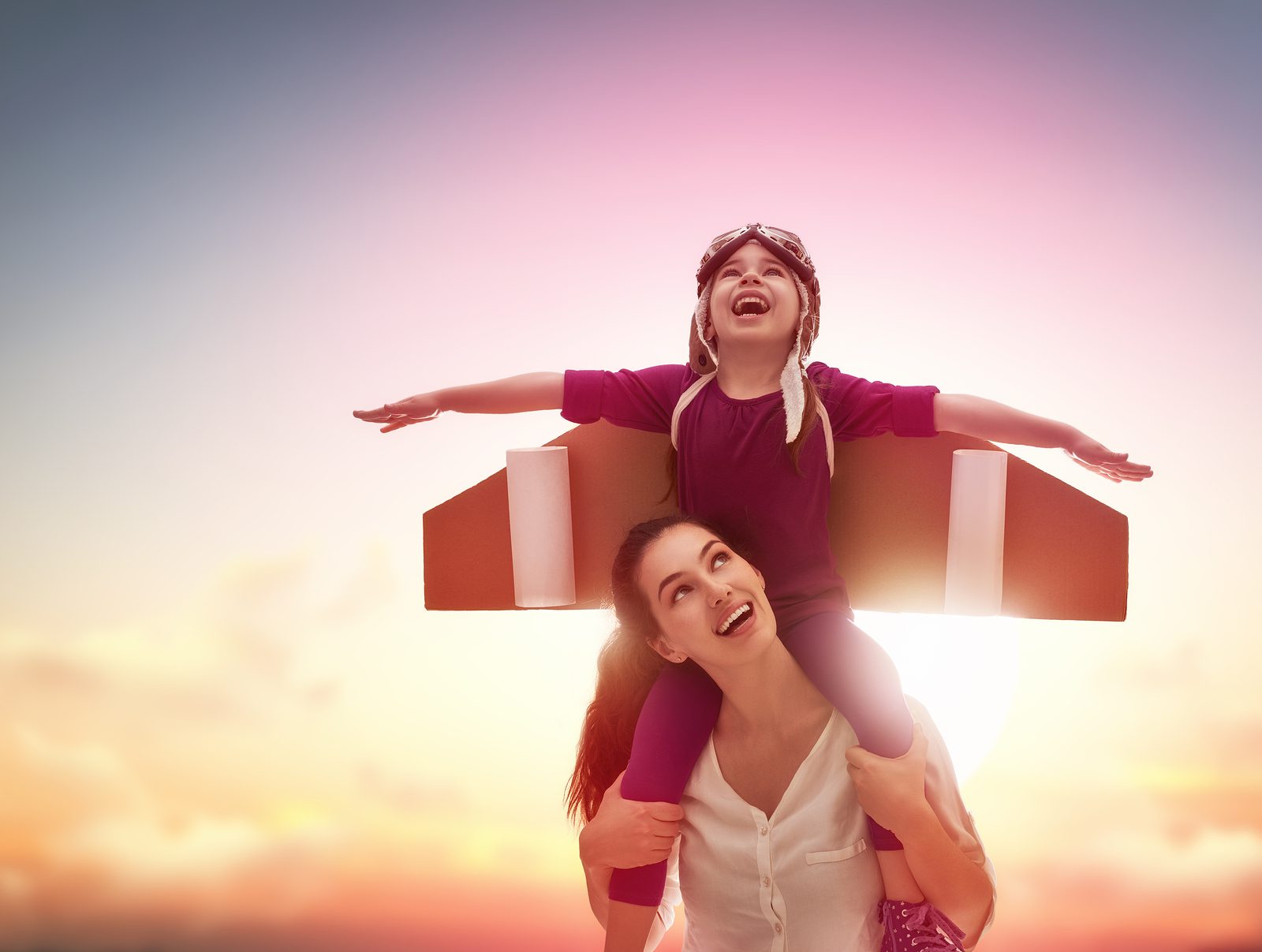 A family adopted a little girl internationally when she was three. Some months after the adoption, the girl began acting strangely. She would eat several bites of dinner and, at some point, start holding the bites of food in her mouth. She wouldn’t swallow.

The parents didn’t know what to do. They would not allow her to spit the food out. They tried several things: requiring the child to remain at the table until she finished her meal; skipping her next meal; returning uneaten food to her at the next meal; restricting her to her room; spanking; and withholding treats. Nothing worked. The child’s behavior was quite mysterious and clearly irritating to the parents. Why would this little girl refuse to finish a perfectly good meal?

In desperation they wrote to a controversial parenting columnist seeking advice for working with the little girl.

The columnist’s advice was surprising to me. He mocked the idea that her behavior had anything to do with adoption or abandonment issues.

My point is that some of the things children do defy explanation. Some of the odd stuff in question is harmless to the point of being funny. What your daughter is doing is funny (to me, at least), but it’s also a very clever, subtle form of defiance. The more subtle the defiance, the more intelligent the child and the more creative the discipline must be.

The columnist had a recommendation: “You simply tell your slyly defiant and highly intelligent little princess that you called her doctor and he/she said that not swallowing happens because a child is tired and doesn’t even know it. You say, ‘Your doctor said that from now on, if you take a bite and you are so tired that you can’t swallow, you have to go to the bathroom, spit it out, and go to bed.’” He predicted that the problem would be solved in a week or two.

*Sigh* The columnist’s advice seems very focused on the inconvenience for the parents without considering the challenges for the child.

Let’s imagine the first years of life for that little girl. She undoubtedly lived in an orphanage and almost surely had been abandoned, neglected, poorly fed, and unloved for three years. When this little girl arrived in a family full of loud siblings, different traditions, strange food, and stern demands, there are many reasons she might have difficulties.

Of course our hosts could turn up the pressure on us. They might demand that we eat every bite. They might threaten to punish us if we failed. All the pressure would only make us anxious, self-conscious, and miserable.

To interpret the little girl’s non-swallowing as defiance is to reveal an ugly theory of human behavior. It is a complete failure of compassion. One of my central beliefs is that people do what they do for reasons that make sense to them. When their behavior does not make sense to us, it is because we do not understand them.

So I make a plea to every parent, to every human: Try to understand. The more we feel irritated by a child’s behavior, the less we understand it.

Let’s take the adopted child as an example. If I were advising that frustrated mom, I would encourage her to take all pressure off the little girl. Spend time with her exploring the world and helping her feel safe. Involve her in food choices and meal preparation.

She might like to experiment with various foods. Let her pick cans of vegetables and try them. Take her to a deli or salad bar and let her try different foods. Make food into a shared adventure.

At the table, let her describe (if she has the language skills) the foods she knew in her homeland. Invite her to react to the foods the family prepares. Let food become a joyous adventure rather than a frightening battleground.

You probably don’t face the same problems this family faced. But the principle applies to every family and every child. Anytime a child says or does something outlandish, consider it an invitation to enter their world and learn about their view of things.

Toddlers love to explore and experiment. This helps them learn. Their unconventional choices don’t need to turn into battles. If they want to wear a hat to bed, what does it hurt? If a child mixes corn with cookies, what harm is done?

Haim Ginott tells the story of a mother and son visiting a kindergarten. When the boy spotted a broken toy, he loudly questioned: “Who broke that toy?” The mom was embarrassed. “That’s none of your business!” But the teacher understood the boy’s real question: What happens to boys who break things? The teacher answered wisely: “Toys are for playing. Sometimes they get broken. It happens.” He seemed satisfied. (Adapted from Between Parent and Child)

We can spend our lives arguing with children’s perceptions, or we can enter their worlds and discover their joys, their worries, and their needs. Both research and the gospel recommend compassion.

Haim Ginott was the master of compassionate responding. I recommend that every parent read Between Parent and Child. (Disclosure: I helped revise his book.)

For an LDS perspective on parenting, read Bringing Up Our Children in Light and Truth or The Soft-Spoken Parent.

We faced a similar situation with one of our daughters who is adopted. She was adopted at 6 1/2 months. At almost 3 years old she started chewing and spitting out her food but rarely swallowing. She still wasn't able to speak so we couldn't talk to her about why she was doing this. She wasn't gaining weight. One night I realized that she was stopping breathing while she slept for 14 seconds at a time! I took her to the doctor who looked down her throat and saw that her tonsils were huge. He said, "There is no way she can swallow anything!" She got her tonsils out and has been eating ever since. What if we would have punished her for not swallowing when she couldn't? What damage we would have done to our relationship! THANK YOU for your articles and books. You words have made all the difference!!!