Streaming Saint: “Beauty and the Beast”, “Indiana Jones”, “Prince of Egypt” and More to Watch this Week. | Meridian Magazine 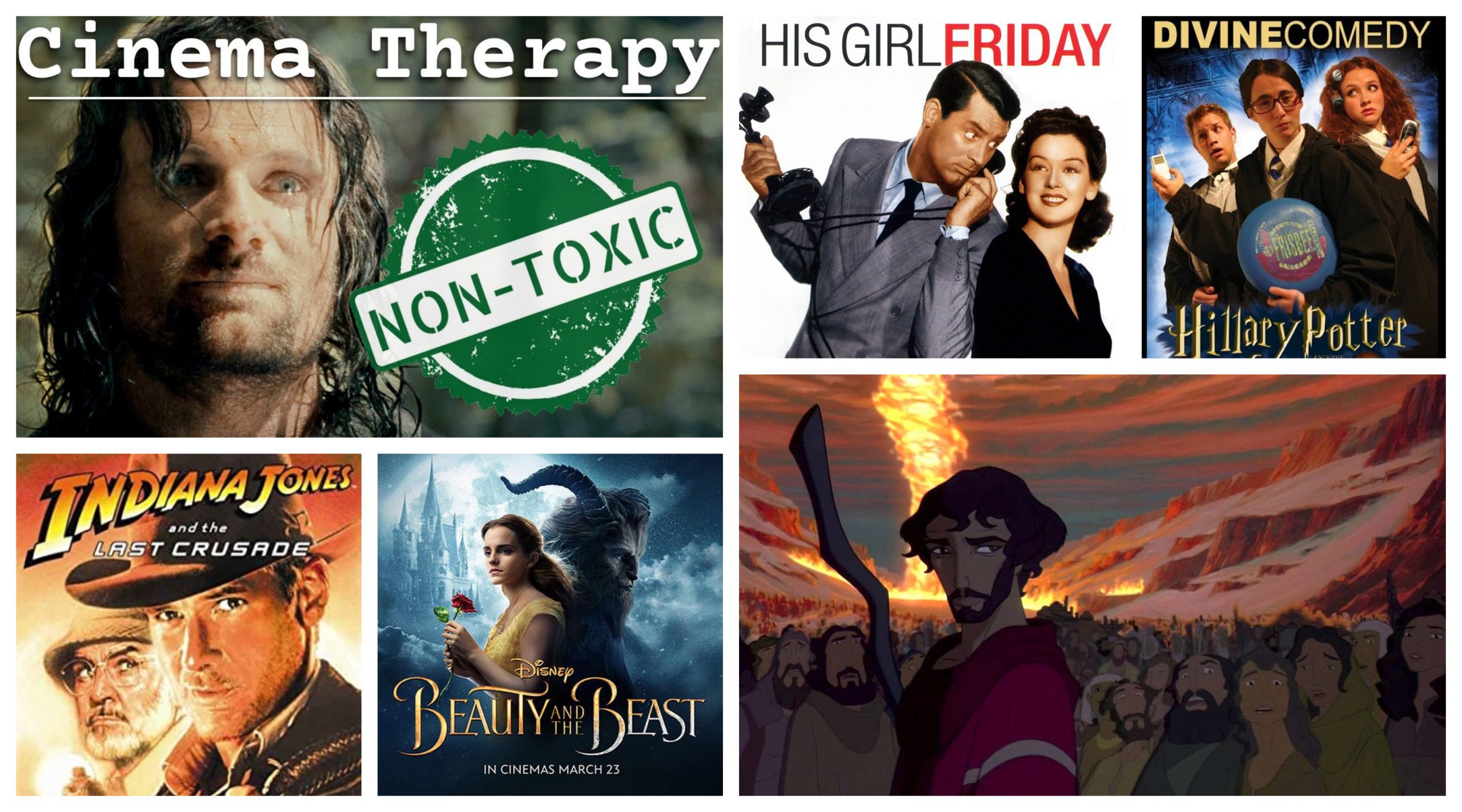 Streaming Saint: “Beauty and the Beast”, “Indiana Jones”, “Prince of Egypt” and More to Watch this Week.

Cinema Therapy is a YouTube channel begun by two Latter-day Saints, one a therapist (me) and one a filmmaker (Alan Seawright). We explore how movies illustrate concepts from psychology and family therapy that help us all to cope with life and enjoy healthy relationships. This week we show how Aragorn from The Lord of the Rings portrays a well-rounded, Christlike masculinity. Watch our new episode above and rent/buy the films here.

Finding Grace. Wonderful faith-based film about a troubled teen who befriends an elderly woman at the rest home, rekindling each other’s faith. Stream it on Living Scriptures or rent/buy it here.

Beauty and the Beast just debuted on Disney Plus. Live-action remake won’t be a classic like the original, but it gets stronger as it goes, with a terrific cast.  Stream it on Disney Plus or rent/buy it here.

Indiana Jones and the Last Crusade. Lighter and funnier than its two predecessors, with a surprising amount of heart, it’s no wonder this is a fan favorite. Indy and his father race the Nazis to the Holy Grail. Rated PG-13 for violence, mild language, and a brief comedic scene of passionate kissing. Stream it on Netflix or rent/buy it here.

Prince of Egypt. The story of Moses and the Exodus is slightly reworked for this stunning animated film, but the spirit of the endeavor rings true. A masterpiece of movie-making, with phenomenal music. Stream it on Hulu or rent/buy it here.

The Last Descent. True-story Latter-day Saint tearjerker about a spelunker caught in a cave, those who fight to save him, and his wrestle with faith and mortality. Free to watch on Netflix.

Les Miserables captures Victor Hugo’s timeless novel and the emotion of the Broadway musical. Powerful film, but has a fair amount of language and sexuality for a PG-13. Fortunately, you can stream the film on Netflix and apply Clearplay filters for content.

Invasion of the Body Snatchers is a top-shelf example of family-friendly 1950’s scary movie done right. Stream it on Crackle or rent/buy it here.

Fighting Preacher. T.C. Christensen brings to life the elevating true story of a couple sent to reclaim the Smith farm and the Hill Cumorah for the Church and win over the people of Palmyra decades after the Saints left. The husband is a boxer, but the wife teaches him service and “love thy neighbor.” Wonderful film. Stream it on TubiTV or rent/buy it here.

His Girl Friday. One of the best romantic comedies ever made, with rapid-fire wit and razor-sharp dialogue. A newspaper publisher tries to win back his reporter ex-wife, who is engaged to another man, by working with her on a new story. So, so fun. Cary Grant and Rosalind Russell at their best. Rent or buy it here.

BYU’s Divine Comedy: Hillary Potter. From 2005-2007 I performed with the popular Brigham Young University humor troupe Divine Comedy, whose members later formed Studio C. If Harry Potter swapped the genders of its characters and took place at BYU instead of Hogwarts, you’d get this little gem.