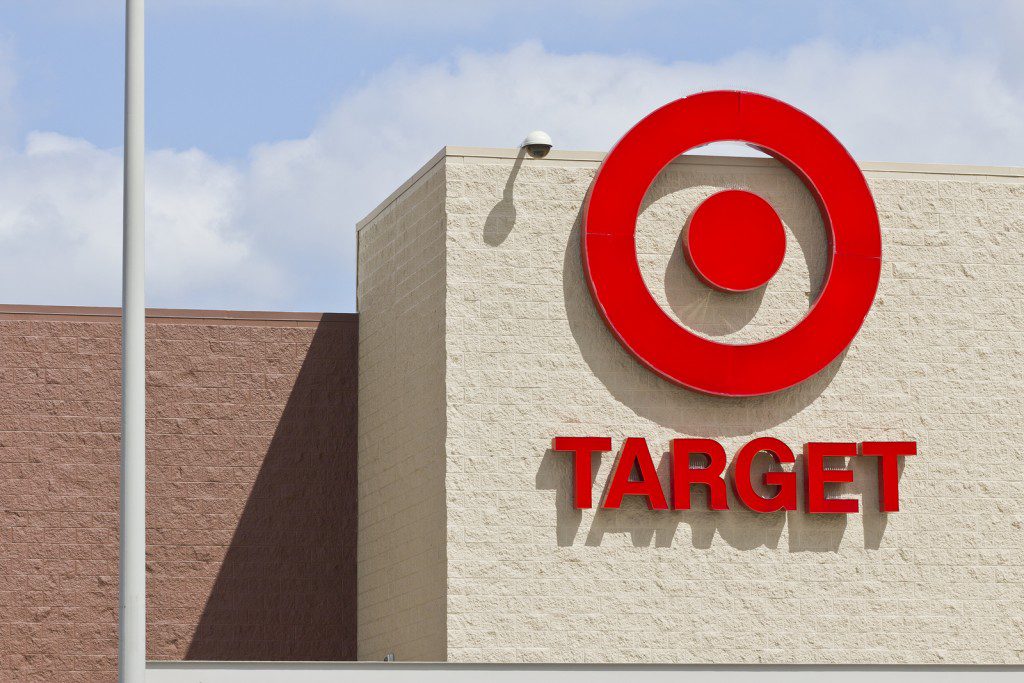 The following comes from the Family Research Council. To learn more, click here.

After more than 1.1 million people pledged to boycott Target, celebrities and corporations alike are having second thoughts about crossing Americans on such a consensus issue. The decision by the retail giant is not only sparking massive backlash, but it’s helping the country get a real picture of the controversy in North Carolina. It’s also shown liberals that without the big media’s cover, twisting the facts of the law, they’re all by themselves.

There’s even more evidence of that this week, as more singers are keeping their concert dates in North Carolina than canceling them. Even more telling, not one business has threatened to leave the state after seeing what happened to the retail giant — which has taken a $2.5 billion hit since letting grown men in women’s restrooms and dressing rooms. After executives announced the change, shares dropped 6 percent in just 10 days.

And the rest of the market is taking note. Rockers Cyndi Lauper and Mumford and Sons refused to cancel their stop in the Tar Heel State, and instead promised to donate the proceeds to LGBT organizations. This is what happens when you stand up to bullies! They leave. And the same thing would have eventually happened in Indiana, Georgia, and South Dakota if those governors would have had the courage to stand up for religious freedom. Most country stars, meanwhile, never abandoned fans in the first place. One of the biggest names on the scene, Florida Georgia Line, never hesitated. “We love North Carolina and our fans there, so we’re gonna play. We are going to be there for sure. For sure.” Scott McCreery, Cam, and Chris Land didn’t blink either. “I think there are bigger things in the world to be thinking about,” Chris Jansen told reporters. “So I think you can kind of get where I lean on that subject, right? You have to perform for the fans.”

For Target, the bad news keeps piling up. Employees are going public with their concerns — not just about the company’s agenda, but about their job security. If the financial losses keep up, “I’m worried that it will cost jobs. I’m wondering if they care about families or they care about families of team members that lose their jobs,” one said. Even more problematic, the clash is dragging down Target’s image. The negative feedback is already damaging the company’s brand, Forbes warns. “The number of people who said they would consider shopping at Target the next time they needed something from a department store dropped from 42% to 38%, as measured by the YouGov BrandIndex.” And that’s just in a week and a half!

Making matters worse, a woman’s video chasing a stalker out of the underwear section of a Florida Target store is going viral. As most Americans know, these incidents are only going to increase, as shoppers find more men in restrooms and changing rooms. Of course, as AFA’s Tim Wildmon points out in USA Today, “There is a simple solution to this controversy for Target. Gender-specific facilities (men’s bathrooms/fitting rooms, women’s bathrooms/fitting rooms) would be maintained, and a single-occupancy, unisex option would be provided for the transgendered community.” Clearly, Target is more interested in making a political point. And now they’re paying for it.

Who knows how many innocent victims will also pay? That’s the sobering question Kaeley Triller asks in a compelling piece for The Federalist. She’s a rape survivor who says her “heart starts to race” just reading about these reports. “They can’t be serious. Let me be clear: I am not saying that transgender people are predators. Not by a long shot. What I am saying is that there are countless deviant men in this world who will pretend to be transgender as a means of gaining access to the people they want to exploit, namely women and children. It already happens. Just Google Jason Pomares, Norwood Smith Burnes, or Taylor Buehler, for starters… Do these companies know,” she asks, that more than 99 percent of single-victim incidents are committed by males? That they are experts in rationalization who minimize their number of victims? Don’t they know that insurance companies highlight locker rooms as a high-risk area for abuse that should be carefully monitored and protected? Don’t they know that one out of every four little girls will be sexually abused during childhood, and that’s without giving predators free access to them while they shower?”

As a mom, she says, what about her rights? “What of my right to do my darndest to insist that the first time my daughter sees the adult male form it will be because she’s chosen it, not because it’s forced upon her? What of ouremotional and physical rights?” All too often, they take a backseat to the radical ideology of the Left. Read why in Peter Sprigg’s new piece for the Tulsa World.

I'm by no means a person of the "left" - I'm actually fairly moderate. But my biggest concern with this issue is for other non-LGBT people affected by the bathroom laws. What about a parent who has a disabled child of the opposite sex or an adult child who is helping their opposite gender parent to use the public restrooms? I support family bathrooms which are generally unisex. Possible options are having individual, private bathrooms or making bathroom stalls where the doors don't have gaps in the sides or on the bottom (floor to ceiling). Or we could all just use those icky port-a-potties as those are gender neutral.

thanks for the article and me and my family will never shop at Target again.