Steeped in Conflict? Here’s How to Break Free | Meridian Magazine 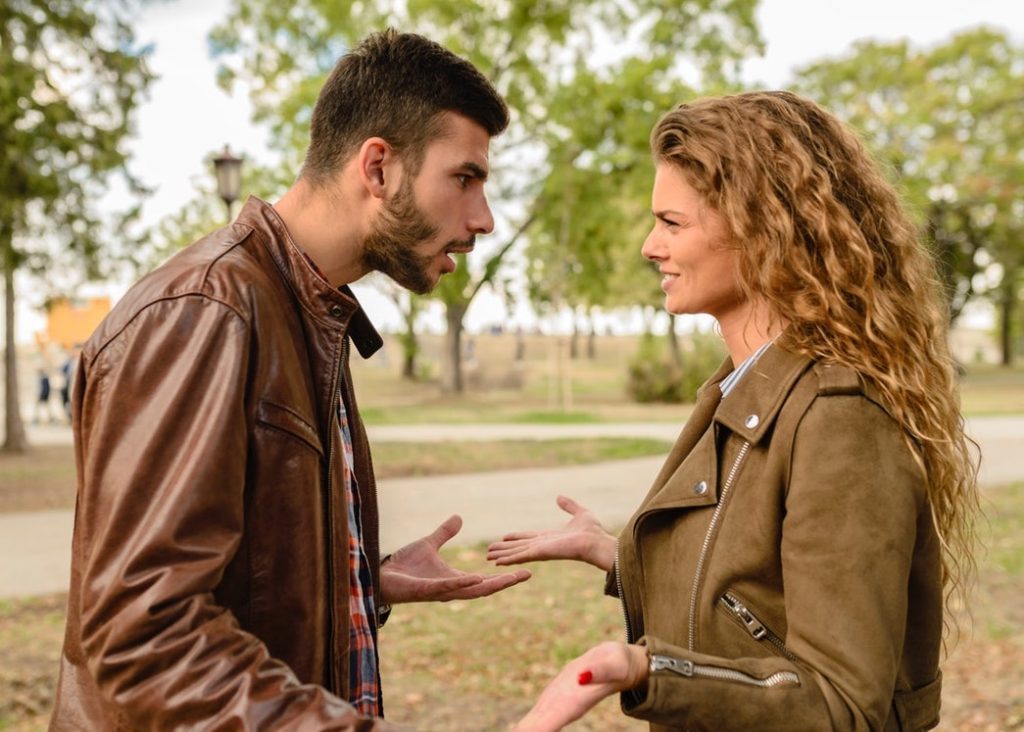 Steeped in Conflict? Here’s How to Break Free

An eye for an eye, it’s been said, will only make the whole world blind.

Unfortunately, some people didn’t get the memo. The result is turmoil, conflict, broken relationships, and missed opportunities.

Dr. Jennifer Goldman-Wetzler has a better way. At Columbia University she teaches a popular course on conflict freedom. It focuses on ways to liberate yourself from conflict, even when other people don’t cooperate.

Her interest in freeing people from conflict arose from her own family history. As a child she was inspired by her grandmother—a “conflict whisperer” who could soothe and diffuse other family members’ frequent rage.

Dr. Goldman-Wetzler is now founder and head of a New York-based consulting firm that counsels CEOs and other leaders on how to optimize organizational health and growth. Her book is Optimal Outcomes: Free Yourself from Conflict at Work, at Home, and in Life.

Rodger Dean Duncan: What are some of the most common conflict habits that produce poor results?

Jennifer Goldman-Wetzler: There are four common conflict habits that get us into trouble—blaming others, avoiding others, blaming ourselves, and relentlessly trying to collaborate even when others refuse to cooperate. We often engage in these habits with the best of intentions. But when we use them habitually, regardless of the situation we find ourselves in, they become warped and unhelpful.

Duncan: Because self-knowledge is power, how can people take an honest look at their own conflict habits?

Goldman-Wetzler: To begin to notice your own conflict habits, it helps to take what I call a “proactive pause” or a “reactive pause.”

A proactive pause is when you take a few minutes out of your day to stop and reflect on which of the four conflict habits you might be relying on in any given situation. A reactive pause is when you take a moment to notice what is happening while it’s happening. You might catch yourself yelling at your kids, blaming yourself unnecessarily, or making yet another collaborative overture even though others are not responding in kind.

Duncan: What’s the best approach to replacing harmful conflict habits with behaviors that are more helpful and productive?

Goldman-Wetzler: Research by Dr. Wendy Wood suggests that the way to change a bad habit is to replace it with a different habit that will get you the outcome you’re seeking. I recommend replacing your old conflict habit with something radically different—something pattern-breaking—that will help you achieve an Optimal Outcome. However, as the research shows, before you can replace a bad habit with a different one, you need to become aware of what you’ve been doing. In order to make a change, the first practice is to raise your awareness of what your habits and patterns have been.

Duncan: Why do some people persist in handling conflict in ways that produce poor results even when they seem to recognize that the results are poor? In other words, why do they resist adopting new behaviors and habits?

Goldman-Wetzler: Half a century of research has shown that conflict begets conflict. It’s the nature of the beast. Habitual responses can be very difficult to change, but there are many practices we can use to deal with that reality and learn to free ourselves from it.

Next: How To Handle ‘Irreconcilable Differences’

(This column was first published by Forbes, where Dr. Duncan is a regular contributor.)