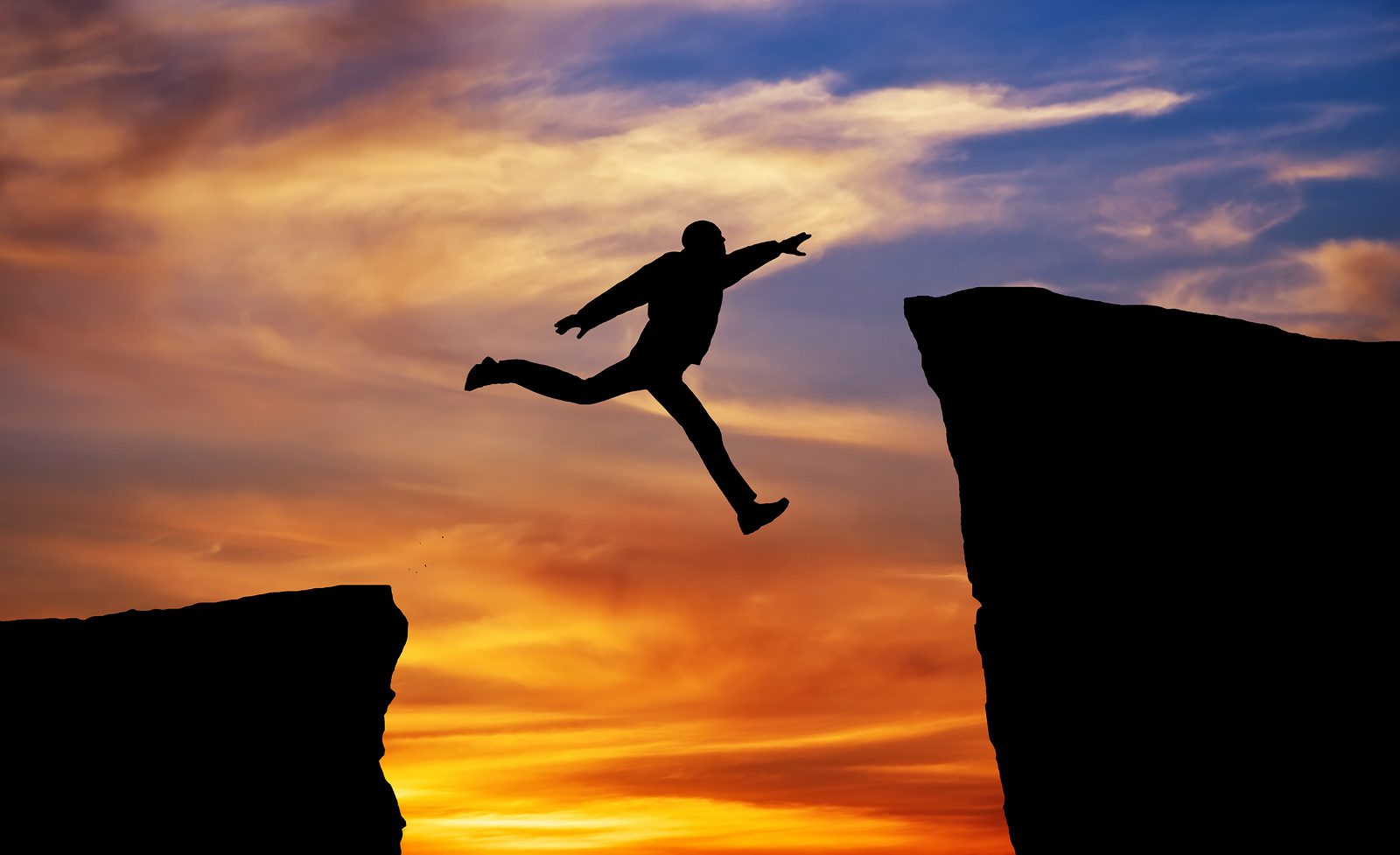 Standing in the Gap as Jesus Did

It seems like I’ve seen the word “gap” a lot recently.  “The Gap,” the clothing store in every mall, draws its name from the slogan “Between every generation, there’s a gap.”  In the London subway system, colorful signs everywhere caution you to “Mind the Gap,” in reference to the space between the platform and the train.  But the most poignant usage was in Ezekiel 22:30, where we read, “And I sought a man among them who would make up a wall and stand in the gap before me for the land, that I should not destroy it: but I found none.”

I’ve always thought that, as God speaks in this verse, he seems sad and disappointed when he says. “…but I found none.”  I wonder to myself, “How many people would He find in our congregation, willing to “stand in the gap” today?

Today, as we approach Easter, the most important holiday of our faith, we are reminded of someone who came to “stand in the gap” nearly 2,000 years ago so that we might be able to return to live with our Father in Heaven.  The cost of the Savior to “stand in the gap” on our behalf was great—it was humiliating, excruciatingly painful, and overwhelmingly lonely.  The torment of knowing, in advance, all that he was to endure as he prayed for strength in Gethsemane, would, to me anyway, have made the next three days all the worse.  Yet, he did it anyway—for two reasons:  because he had promised his Father (and our Father) that he would and because he loved his brothers and sisters enough, those who had both come before and would come after, (including all of us here today) to want them to be with Him in his Father’s kingdom again.

You may remember the story of Franz Josef:

In the year 1916, Franz Josef, the Hapsburg Emperor of Austria died.  The Hapsburg dynasty had ruled Eastern Europe for more than 600 years and so his was the last of the extravagant funerals held in Vienna.  A military band played somber music and there was a torch light procession down the streets by dignitaries from all over the world.  They were escorting the emperor’s coffin and finally, they went in through the stone gates that led to the Capuchin monastery.  At the bottom of the stairs was a great iron door.  They marched with the coffin down the stairs leading to the Hapsburg family crypt.  Behind the door stood a Cardinal, (the Catholic equivalent of an Apostle in our church).  The officer in charge of this funeral followed the prescribed ceremony that had been established centuries before.  When they got to the iron door, he cried out, “Open.”

The cardinal responded, “Who goes there?”  “We bear the remains of his Imperial and Apostolic Majesty, Franz Josef the First, by the grace of God, Emperor of Austria, King of Hungary, Defender of the Faith, Prince of Bohemia and Moravia, Grand Duke of Lombardy, and the officer continued to list the Emperor’s 37 titles.  And, at last, when he was finished, the Cardinal replied, “We know him not. Who goes there?”  The officer spoke again.  This time, he used a much abbreviated and less ostentatious title, reserved for times of expediency.  And, again when he concluded, the cardinal said, “We know him not.  Who goes there?”  The officer tried a third time, but this time, he cried out, “Sir, we bear the body of Franz Josef—a sinner, like us all.”

And there, the gap was revealed for all the world to see—a gap that each of us must come to terms with in this life in order to have happiness in the life to come.  Do you remember what the Savior said when he saw Mary outside the tomb where his lifeless body should have still been laying?  “Go tell them I am alive.”  This is the joyous message of Easter for those who understand that, for them, Christ has closed the gap, The Savior has come. . . he lives today. . .he will come again.

The costs of these kinds of exercises are relatively small—a bit of time, revealing a bit of our inner self, making us a bit more vulnerable than we were before—the possibility of, at worst, outright rejection—at best, a willing ear with a hunger to know more.

Today, tomorrow, Tuesday, Wednesday, Thursday, Friday, and Saturday of at his week and every week, we should all try to find a way to “stand in the gap” between someone you know and the Savior.  We should take the Easter mandate—to “go tell them I am alive”—and, if you can’t tell them, then tell just one person.  Hopefully our Father in Heaven will be able to say of our ward upon examination, not that, “I found none,” but “I found many!”

One of my favorite verses in all of the scriptures is after Christ ascends to his Father in Heaven.  Two angels come and say to the disciples, “Why stand ye here gazing up?  This same Jesus will come again.”  Although I can’t wait, I know that we have lots of gaps to close before then.  While it may seem that the gaps are wide, in reality from our perspective each is just the distance from one heart to another.