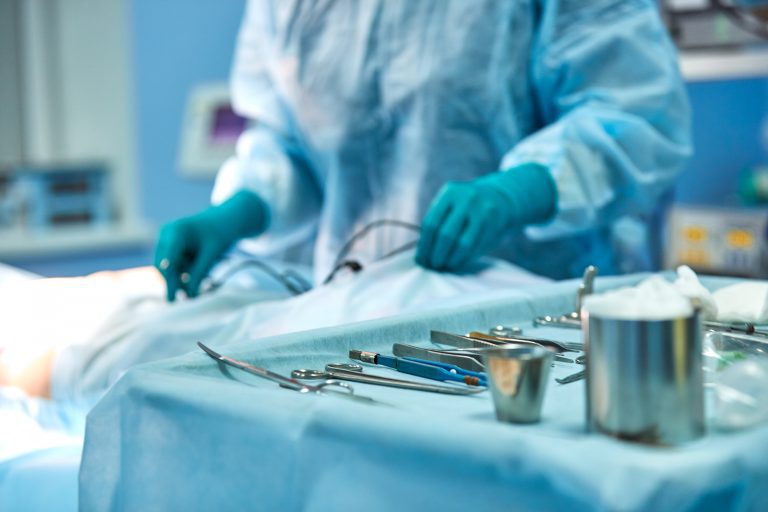 The following is part of a series. To read the previous installment in the series, CLICK HERE.

After finding out there was a bullet in my arm, I hoped that was what was causing the pain in my arm. I figured that if a bullet was removed, there would be less trauma and healing than if it was torn ligaments. But I was to have no such luck. The doctor told me there was indeed a bullet in my arm, like the MRI technician had said, but it wasn’t causing me any problems. The real problem was that I needed a rotator cuff repair.

We looked at available surgery dates. I wanted to get it done before Christmas so I would have more time to heal before going back to work in January. But I needed to move the harp for my daughter until December 22nd. That only left December 24th for the surgery date. I had the nurse schedule it. Later, when I met with my family, I let them know.

“Can we have Christmas on the 23rd?” my daughter asked. “If we have it on Christmas right after you have had your surgery, you will probably be grouchy. I’d rather not have my father be grouchy on Christmas.”

I told her I didn’t think I would be grouchy, but agreed to celebrate Christmas on the 23rd, anyway. It ended up being a nice day. We opened presents and then invited another daughter that lived close by to bring her family and join us when we went out to eat. We scheduled it so her husband could come from work during his lunch hour. It was fun.

The next day, as I headed to the hospital, I must admit that all I could think about was when I was 45, and my tonsils were removed. For two hours before being wheeled back, I was in a room where the broken tv could not be shut off and was locked onto a channel that played only Barney reruns. By the time they came to get me, I was feeling like, “Just shoot me now!”

However, this time the room I was put in for surgery preparation didn’t even have a tv. I was okay with that. Many people came in to take my vitals and talk to me about recovery. Four of them asked me which shoulder was being operated on. When I told them it was my left, they marked it with a marker.

As the fourth person made his mark, I said, “Don’t you trust the other three people who marked it already?”

He laughed. “A person can never be too careful.”

After he left, I told my wife Donna to hand me a marker.

“I think I ought to put marks all over me just to confuse them.”

She did not think that was even funny and made sure there were no markers anywhere in the room. She said that removing my access to markers was her part of being careful.

Eventually, I was wheeled into the surgery room.

The anesthesiologist leaned over me. “It will take about ten minutes for you to fade off to sleep.”

Ten minutes, nothing. I was out almost instantly after he said it, and if I said anything past that point, I want to make it clear that I can’t legally be held responsible for it. The next thing I remember was having someone patting me, calling me by name, and asking me how I was doing.

“Did you get the number?” I groggily replied.

“Of the license plate of the truck that hit me.”

I heard my wife laugh. “I think he’s going to be fine.”

And I’m not admitting that I was grouchy. But my daughter was probably smart to have had us celebrate Christmas on the 23rd.

And the bullet? Well, it remains in my arm as a souvenir of some exciting day from my youth. I just wish I could remember which day.

Hey! You strung us along, we need to know where the bullet came from. I hope there is another story that wraps up the mystery. ;) Love your stories!!