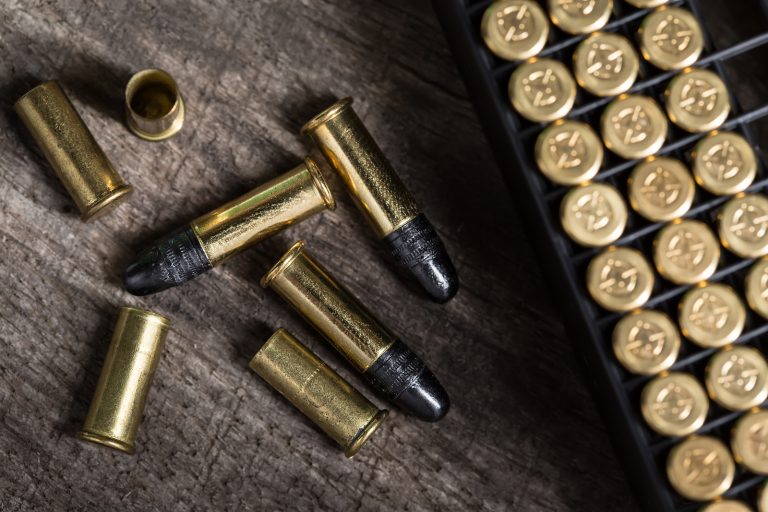 The following story is being told in installments. To read the previous installment, CLICK HERE.

Having found out during an MRI that I have a bullet in my arm, I thought back upon a possible answer as to when it could have happened.

One day, my friend Buster invited me over after school. He wanted to show me his pigeons. “After all,” he said, “you helped me capture them from your barn.”

We had gotten them as babies, and he had raised them and trained them. He loved his pigeons. But when we got to his house, we found the pigeon coop had been destroyed.

Buster lived with his father, two brothers, a sister, and Granny. They had moved here from the mountains of West Virginia. Buster was the oldest of the children, with Butch only a year younger. I was friends with both of them, but they were always at odds with each other.

Buster angrily looked at the destroyed pigeon coop. “I betcha Butch did it,” he said.

“What are you doing?” I asked.

He didn’t even slow his pace as he answered. “I’m gonna to teach Butch not to mess with me!”

Butch had an expensive skateboard he loved. Buster got it and put it on the chopping block. I knew what he had in mind and tried to talk him out of it, but he wouldn’t be deterred. Soon the skateboard was nothing but a bunch of plastic splinters. Having accomplished his design, Buster put the ax away, and we went to his bedroom.

Buster was lying on his bed, and I was sitting on a chair as we talked. Suddenly, Butch kicked the door into pieces as he entered the room. He jumped on Buster and started to pound him. Buster reached over onto a nightstand, grabbed a solid bronze statue, and smacked Butch over the head with it, knocking him unconscious.

“Oh, my heavens!” Buster said, as Butch rolled to the floor, “I’ve killed him!” Buster ran to his closet and started stuffing clothes into a duffle bag. “I’m heading to Mexico. I’ll let you know when I get there.”

Before Buster could become a fugitive, Butch started to revive. After he did, it was all-out war. We were about twelve years old, that ripe old age when about half the decisions we made were wrong, and the other half were stupid. Butch and Buster’s dad had decided that they were old enough to be responsible, so he had given each of them a .22 rifle for Christmas. I seriously don’t know what he was thinking.

As for me, I stayed down and listened to the bullets whizzing around me. I thought to myself, “This would probably be a good time to go home.” But staying down and living to tell the story was the preferable option at the moment.

Eventually, Granny appeared at the back door. She quickly figured out what was going on.

“Butch, Buster, you put those guns away before I come out there and beat you with them! Do you hear me? You bring those guns to me, and I mean now! If either of you fires one more shot, you is gonna wish you was dead!”

Butch and Buster knew better than to defy Granny. She had worked most of her life in the coal mines alongside the men. Butch and Buster sheepishly came out of their hiding places and brought Granny their guns. I used that time to start walking the three miles home, heading for the safety of my boring chores.

As I thought back about that experience, I realized that might have been when I got the bullet in my arm. But then, maybe not. There were so many like it; maybe it was one of the others.