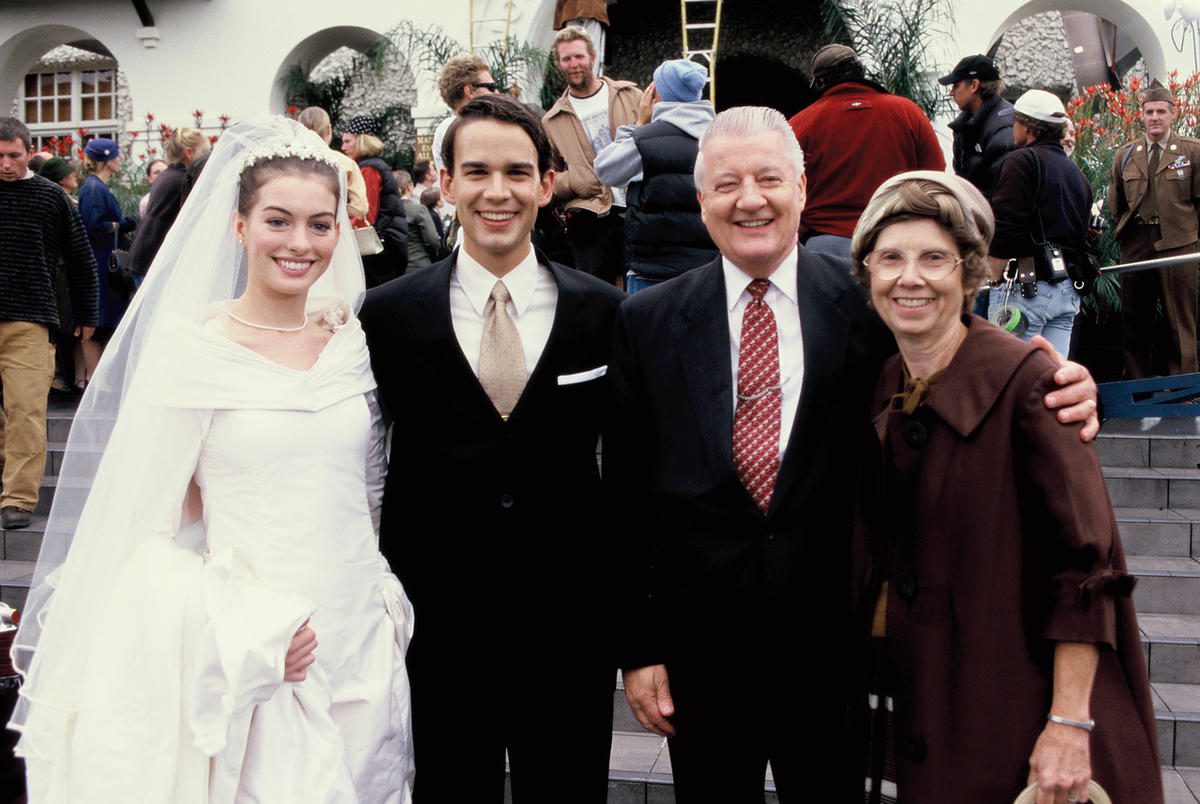 “Someday I hope we can walk these sands together,” wrote Elder John Groberg to his sweetheart Jean in the 2001 film The Other Side of Heaven. From his isolated island in Tonga he expresses the wish to have her there with him many times throughout the film. What many may not know is that John and Jean Groberg did indeed get the chance to walk those beaches together and now the just-announced sequel will tell a piece of that story.

It was announced Tuesday, sixteen years after the release of the original film, that writer/director Mitch Davis will start production on the continuing story in April of this year. T.C. Christensen (17 Miracles, Ephraim’s Rescue) will work as Director of Photography.

The film is scheduled to be released in April of 2019.

Nine years after they were married, John was called back to Tonga to preside over the mission there with his wife, bringing their five young daughters along with them. Actor Christopher Gorham will reprise the lead role as the film follows their family’s experiences in the islands. New Zealand actress Natalie Medlock will step into the role of Jean, originally played by Anne Hathaway in what was only her second film. It’s a casting decision that Davis credits with the original movie’s success outside of a strictly LDS audience.

Some of the actors who portrayed Tongans in the first film including Joseph Folau (Groberg’s mission companion), Nathaniel Lees (branch president), and Miriama Smith (known for her memorable attempt to seduce Elder Groberg in the original film)—will return in the sequel.

Miriama Smith in ‘The Other Side of Heaven’

The Other Side of Heaven is largely structured around the letters back and forth between John and Jean. Their words are wistful and full of the desire that each has for Jean to better experience and understand this land that is becoming so beloved to John. It will be exciting in the sequel to get the chance to see Jean get that opportunity.

“I’d had those three years of reading his letters and falling in love with the people and the culture vicariously,” said Jean at a special anniversary screening of the film Tuesday night that opened this year’s LDS Film Festival, “I was excited to see it for myself.”

Having the chance to watch Jean experience Tonga for herself and seeing them dig into the missionary work together promises to be a compelling element to look forward to in the upcoming film.

A pivotal storyline of the new film will focus on the birth and illness of Groberg’s first son. “The entire nation of Tonga, all the people of every faith, united in fasting and praying for that little boy’s life,” said Davis. In that way, the movie is not only intended to be a Mormon movie, but a broader film about faith and love.

It was actually President Thomas S. Monson who, upon Elder Groberg’s call as a general authority, encouraged him to record his missionary experiences in Tonga.

After an extended period of writing, Elder Groberg brought the manuscript to President Monson, who questioned why it did not include an account of his service as mission president, a decade after his original service. It was only with President Monson’s encouragement that that part was added into the memoir and only moments after seeing The Other Side of Heaven, President Monson asked when they would make the second film.

Though President Monson has recently passed away, he would probably be happy to know that not only is that second film finally being made, but he will appear as a character in it. President Monson was supervising that area of the world while the Groberg’s served and will be played in the film by lookalike New Zealand actor Richard Dixon. 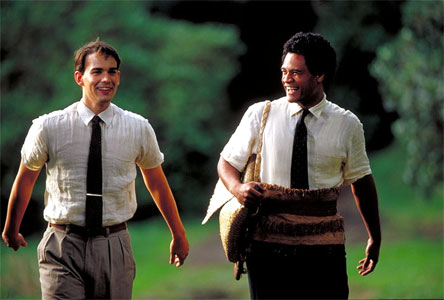 President Monson’s was not the only memorable reaction when the Brethren were given a screening of The Other Side of Heaven for the first time. At the moment when John and Jean first kiss on screen before he has left on his mission, President James E. Faust said out loud to the real Jean Groberg who was sitting in the room, “Is that just the way it was Jean?” (Funny he should ask, because it’s a point of pride with Jean that the two actually didn’t kiss until they were married.)

Upon the conclusion of that first screening, President Hinckley stood, poked director Mitch Davis in the back with his cane and said, “Good job, young man! Good job! I like it. I think it will do a lot of good.”

And indeed, The Other Side of Heaven truly has done a lot of good. The Grobergs have filled notebooks full of letters and emails from people who have either been introduced to the Church or come back to it through the influence of this film.

Even though its successor has been many, many years in the making, there is no doubt that it too will be a significant influence for good.

Great article Mariah! So excited for the sequel. It is not only a wonderful love story but a powerful message of hope, faith and how fasting and prayer can change and influence lives.

As a fledgling actress, Anne Hathaway was just happy to have a job in the first film. She's too big of a star now to be returning for this. Probably cheaper to hire an unknown.