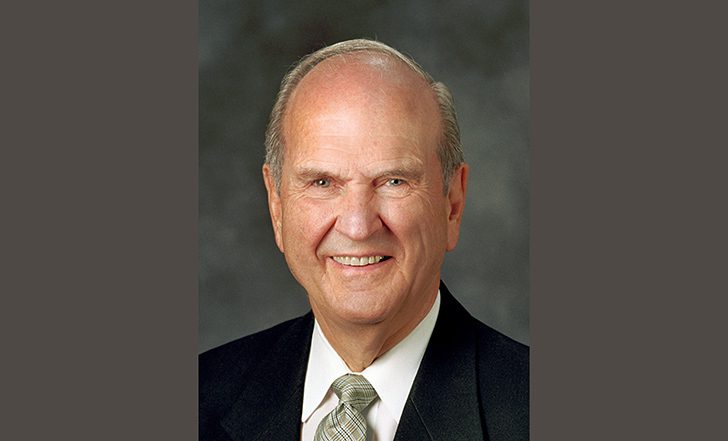 Russell M. Nelson: New President of the Quorum of the Twelve Apostles

Russell M. Nelson is president of the Quorum of the Twelve Apostles. He was set apart (an official appointment) to this calling by President Thomas S. Monson Wednesday, July 15, 2015. As president of the Twelve, he is referred to as President Russell M. Nelson and succeeds the late President Boyd K. Packer, who died July 3, 2015. It is the Church’s practice that the senior member by date of assignment to the Quorum of the Twelve Apostles becomes quorum president.President Nelson was called as an apostle by Church President Spencer W. Kimball on April 7, 1984 and was set apart by President Gordon B. Hinckley on April 12, 1984.  Elder Dallin H. Oaks was sustained a member of the Twelve at that same conference (April 7, 1984), but because of judicial commitments was not set apart until May 3, 1984.  Both have sat side by side in the Twelve for the past 31 years.

The Quorum of the Twelve Apostles is the second-highest presiding body in the government of the Church. Its members serve under the direction of the First Presidency, a governing unit of three men — the president and two counselors.

In addition to their primary responsibility to be special witnesses of the name of Christ throughout the world, the apostles have heavy administrative responsibilities as they oversee the orderly progress and development of the global Church.