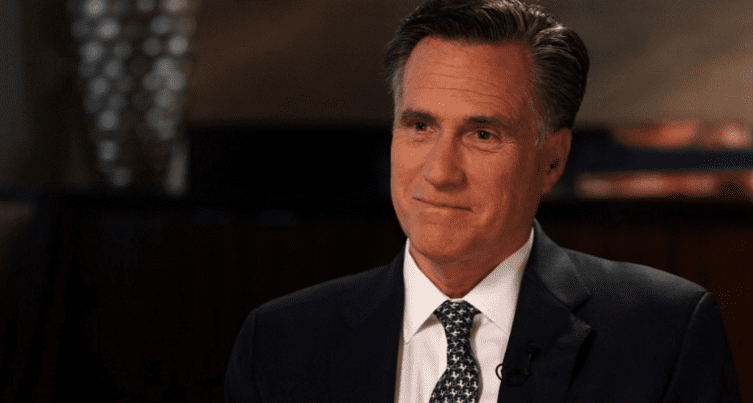 Mitt Romney won’t attend the Republican National Convention this summer, joining three previous nominees in skipping the event and underscoring the deep divide inside the GOP over Donald Trump becoming the party’s standard-bearer.

An aide to Romney said Thursday that the former Massachusetts governor would not go, despite accepting the nomination at the convention four years ago.
With Trump as the party’s presumptive nominee, whether to attend the convention has become the latest front in an internal party struggle over how to handle the billionaire businessman’s role in the GOP.
A spokesman for former President George W. Bush said yesterday that he would not be attending and a spokesman for his former President George H.W. Bush said he would not attend either. Jeb Bush, who ran for the Republican presidential nomination, told CNN earlier this yearthat he would not attend the convention.
Sen. John McCain, the 2008 Republican nominee, announced last month he was skipping the convention. The only other living former Republican nominee, Bob Dole, will attend the convention, his spokeswoman told CNN.
To read the full article, click here.
15 Comments | Post or read comments

THANKS, MITT!! I commend you!

It's interesting that the corrupt politicians are trying to derail Trump. They have mostly been proven to be corrupt, but their choices to oppose someone that they don't think they can corrupt is quite telling. Trump speaks his mind and hasn't learned political corruption yet. He doesn't drink or smoke and is happily married. He also is a Christian, but in private, not for show. Corrupt politicians are afraid of him.