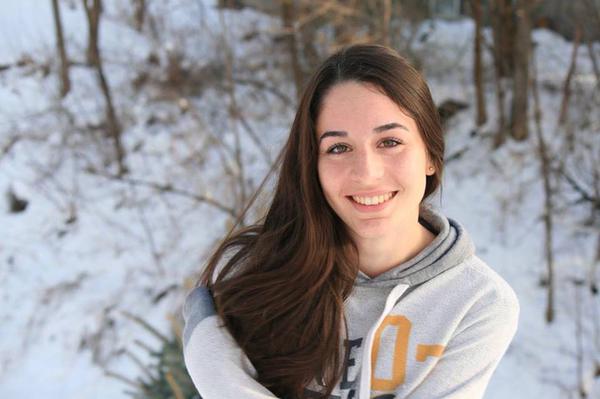 Recent Missionary Killed after Carjacking was ‘as pure as they come’

That’s how some who knew Jazmyn Jeppson, 21, remembered the recently returned missionary on Tuesday, a day after she was broadsided and killed on Parrish Lane in Centerville by a man who police say was trying to get away after carjacking two vehicles.

“She is pure gold. She is as sweet and as pure as they come. There is no better,” Jeff Ostler, Jeppson’s LDS stake president, said Tuesday. “She’s a special, special woman that we can all use as an example in our lives.”

Jeppson graduated from Davis High School and attended BYU-Idaho before serving a mission for The Church of Jesus Christ of Latter-day Saints in Houston, Texas. She returned on Dec. 16.

The Farmington woman began working at the reception desk of Stout Building Contractors in Centerville in January. She was driving home from work on Monday when she was hit and killed by a vehicle driven by Anthony Santos Cruz, 28, of Bountiful, that slammed into her, according to police.

Oh I`m so very sorry. But what awesome parents you are to have been worthy to have her as your daughter on loan on the earthly mission. She now is Needed more in Heaven then she is on earth any longer. What a positive, beautiful thing for all of her family to cherish. She will be missed far more then some I believe. My Prayers of peace, love and healing will be with you each and every one.

Oh How my heart hurts for this Family and I`m Happy she was so worthy of being needed more in Heaven now than on earth. That should be celebrated as a positive thing.. If there is Peace to be found it is knowing what a Pure & Precious Daughter of Heavenly that you were very worthy to have been chosen to be her parents on loan for 21 years. Sounds like you did an Awesome job of raising this pure Spirit. My Prayers will be that All who knew her closely will find Happiness from knowing her.