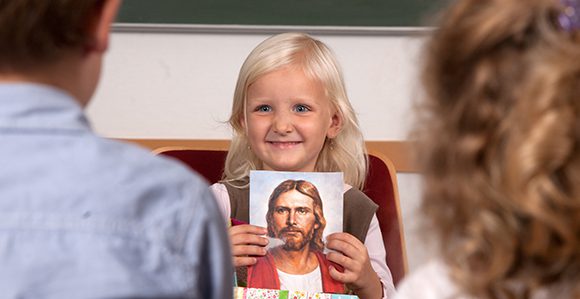 Portrait photograph of Aurelia Spencer Rogers, the founder of Primary.

Like the organization’s early leaders, the Primary Presidency today shares the same goal and mission—to help children feel Heavenly Father’s love and develop an understanding of their divine identity.

“A great and very important movement”

Aurelia Spencer Rogers, a mother of 12 living in Farmington, Utah, in 1878, noticed many of the neighborhood boys were running freely throughout the town during the day and night. Because of the demanding schedule of parents and older children—both on the farm and running a household—the young boys were often left with little supervision.

Concerned the boys were becoming too mischievous and not receiving enough direction, Rogers decided she would gather with the boys to teach them basic principles and values.

Taking her concerns to Sister Eliza R. Snow, then-Relief Society General President, Rogers shared her idea with the Church leader in a letter.

Sister Snow responded in a letter: “The spirit and contents of your letter please me. I feel assured that the inspiration of heaven is directing you and that a great and very important movement is being inaugurated for the future of Zion. President John Taylor fully approbates it.”