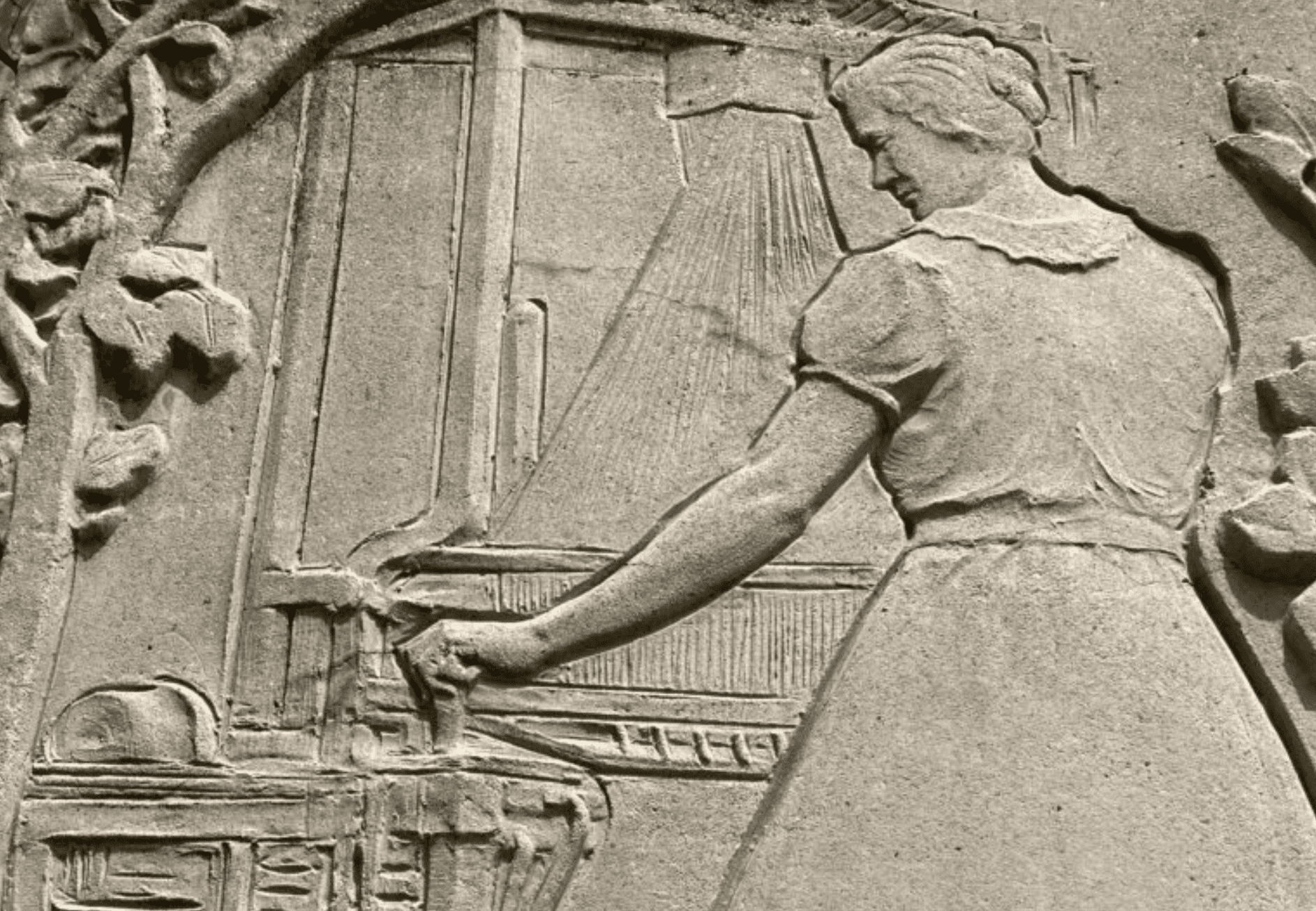 Returning to his boyhood ward, President Henry B. Eyring repeatedly urged his audience to “follow the prophet” as he spoke at the 80th anniversary celebration of the Daughters of Utah Pioneers monument in Salt Lake City’s Yalecrest neighborhood Saturday, Oct. 9, honoring Utah’s silkworm industry.

“When the Lord’s prophet makes a suggestion, take it seriously,” President Eyring said.

President Eyring, second counselor in the First Presidency, likened his counsel to the same Brigham Young gave in the 1850s when he urged the Saints to build the silkworm industry in what was then a remote Western outpost. The pronouncement seemed unconventional as the early pioneers were not trained in the art of making silk nor had the proper equipment when the endeavor began.

Eventually hundreds of acres of mulberry trees were planted and millions of silkworms cultivated. The endeavor lasted about half a century and products made from Utah silk were even exhibited at the 1892 World’s Fair.

Although not a prolific economic success, the initiative contributed to Utah’s reputation for hard work, industry and innovation.

The DUP monument extolling the Relief Society’s leadership cultivating silkworms was created by world-renowned sculptor Avard Fairbanks and unveiled on the property of the Yalecrest wards on July 19, 1941. It is one of 591 such historical markers erected by the DUP in 12 countries.