Pranks and April Fools: The End of the Story | Meridian Magazine 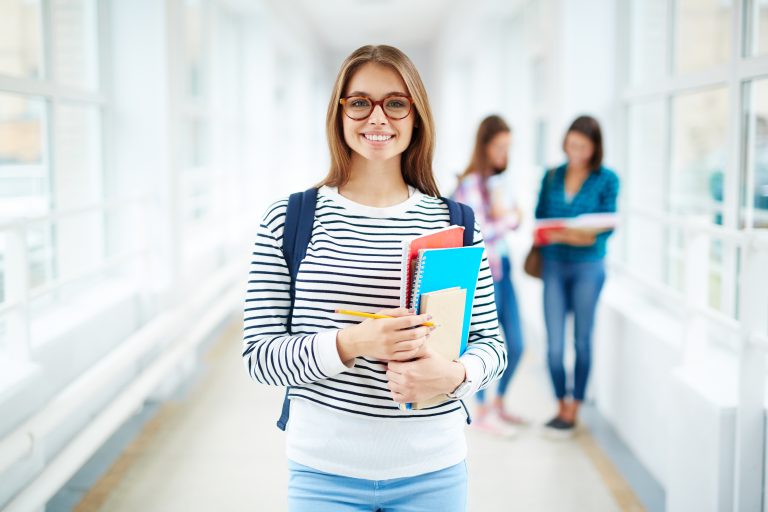 Pranks and April Fools: The End of the Story

Read the two previous parts of this story HERE and HERE.

Tasha, the only girl in my computer class, had played a prank on every boy. After she also played one on me, we organized an April Fool’s joke on her, making it look like she was married.

I knew she was embarrassed and a bit mad, so l was somewhat surprised when she came to my office the next day.

“You know, Professor Howard,” she said, “I was so embarrassed and mad at all of you yesterday that I was about ready to hospitalize someone. But it got me thinking about the reasons I play pranks on the guys.”

“I think it is two reasons,” she replied. “I love science, especially computer science. But in high school, my teachers kept telling me I couldn’t do those things because I am a girl. I want men to feel I can be just as good as they are and respect my ability. But I realized maybe I was trying to get their attention, too. I have never had a date, ever. Almost everyone in computer science is male, and maybe I hoped they might see that I’m not.”

“So, you want to show you are as good as a man but still be a woman?”

She pondered that for a minute, then slowly nodded. “I suppose that’s it. I just wish I could at least go to the spring formal this week.”

“Well, Tasha, it isn’t because you aren’t pretty, because you are. I think it’s just the young men get thinking of you as one of them, and asking you out seems strange.”

We had a nice long talk before she headed back to the computer lab to do her assignments. But then I had another interesting visit. Albert Einstein said that a coincidence is nothing but God doing his work anonymously. I totally believe that, and about a half hour after Tasha left my office, Jack came.

“Professor Howard, would you know any girl that might like to go on a date?” he asked. “I am getting ready to graduate, and I haven’t even been on a single date. I just don’t know any girls because there aren’t any in computer science.”

I thought, “Do I have the girl for you,” but instead, I simply said, “What about Tasha?”

Jack looked stunned. “Oh, my heavens, Tasha is a girl, isn’t she?” Then his face showed his embarrassment as he stammered on. “I mean, of course she is. I just never thought of her as a dating kind of girl.”

I smiled. “I just happen to know that Tasha would love to have someone ask her to the spring formal.”

“But do you think she would go out with someone like me?” he asked. “There are so many better guys.”

“Jack, Tasha sits by you, and I don’t think that is just by chance. I think she likes you.”

“But she plays more pranks on me than anyone.”

“I think that is for the same reason,” I replied. Jack seemed stunned by all of this. Then I said, “But you better ask her soon, since the formal is tomorrow, and someone else might ask her.”

All weekend I wondered how it went, but on Monday, in class, with the way Jack and Tasha smiled at each other, I knew they had had a good time together. And at graduation, they were holding hands as they walked through the line.

We were only a two-year junior college then, and I learned from them that they planned to go to the same four-year university so they could continue dating. I seldom hear from my students how things turn out as they go on with their lives, but about a year later, I received a wedding announcement from Jack and Tasha. They looked beautiful together.

I was sure Jack would always support Tasha in her love of science, but I also knew that if their marriage ever got mundane, or Jack didn’t pay enough attention to her, Tasha wasn’t above playing a prank on him to get his attention.

Talk about "all's well that ends well" and "happily ever after." Thank you for continuing this story to the end. Love your down to earth writing style.